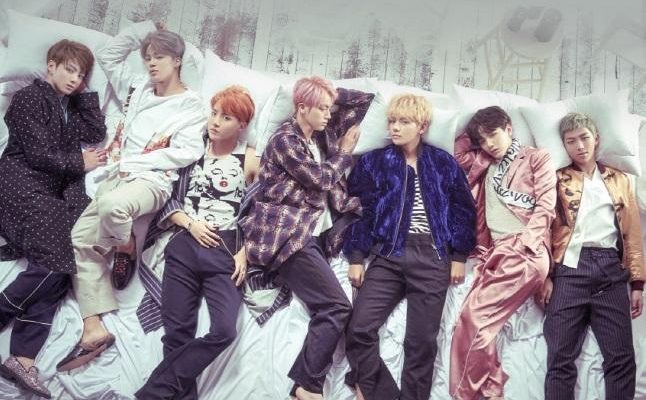 BTS has a total of seven music videos with 700 million views on YouTube!

Worldwide K-pop septet BTS remains unstoppable as they continue to rake in another achievement on the YouTube platform. 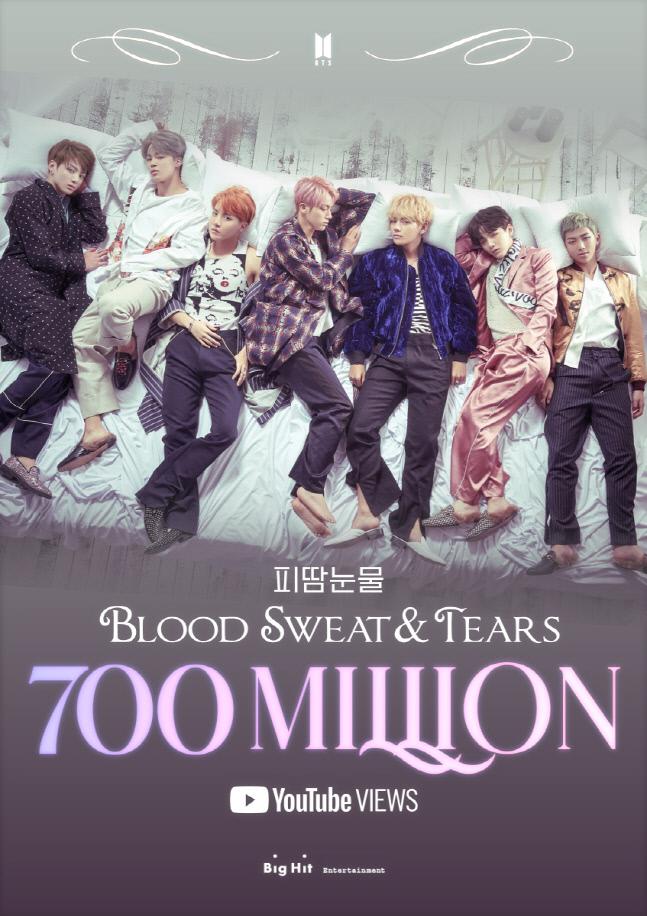 Just recently, the music video for their 2016 hit song “Blood Sweat & Tears” has successfully hit the 700-million mark on YouTube.

Moreover, BTS now holds the honor of being the only boy group in the K-Pop scene to garner the said massive online count. Not only in one music video but more importantly, they now have seven songs that have obtained the amazing feat.