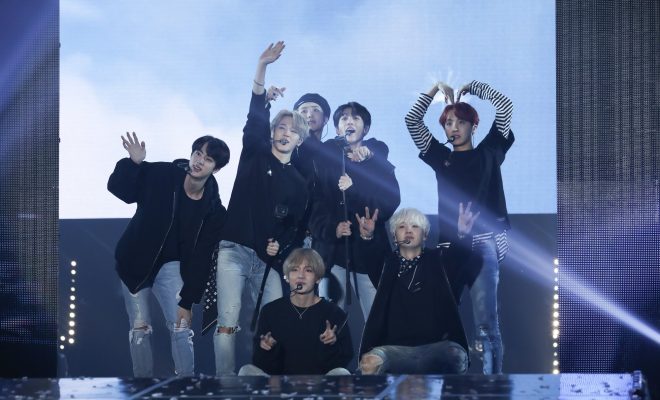 BTS Makes It To The Bloomberg Top 50

BTS lands a spot in The Bloomberg’s Top 50 – as one of the only two singers in the list!

BTS makes history as they land on The Bloomberg’s annual Top 50 list of “The People Who Defined Global Business in 2018″! 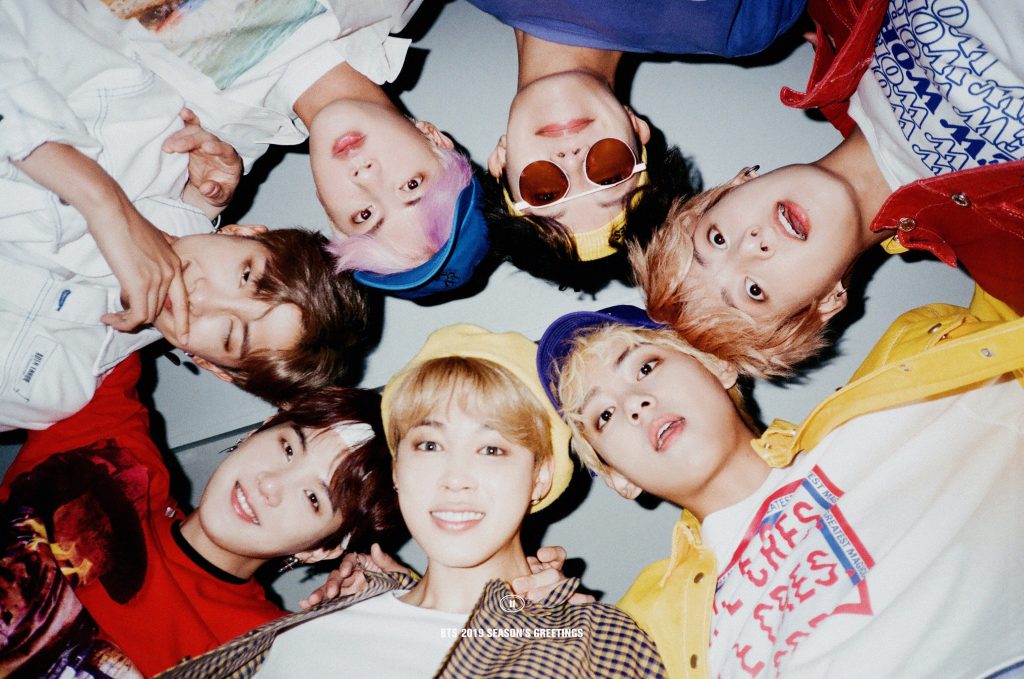 Esteemed US media company Bloomberg published on December 6 (local time) their annual list of 50 personalities who had made significant accomplishments for the year. These personalities come from various fields including business, entertainment, finance, politics, technology, and science.

Those who make it to the Top 50 are selected by the media company by “utilizing its worldwide resources, from 2,400 journalists to unique, proprietary data and analytics”. According to Bloomberg, the personalities named in their Top 50 list are people who influenced the world that year “in measurable, quantifiable ways”.

This 2018, only two singers made it to the list – namely, American singer Taylor Swift and South Korean boy group BTS. 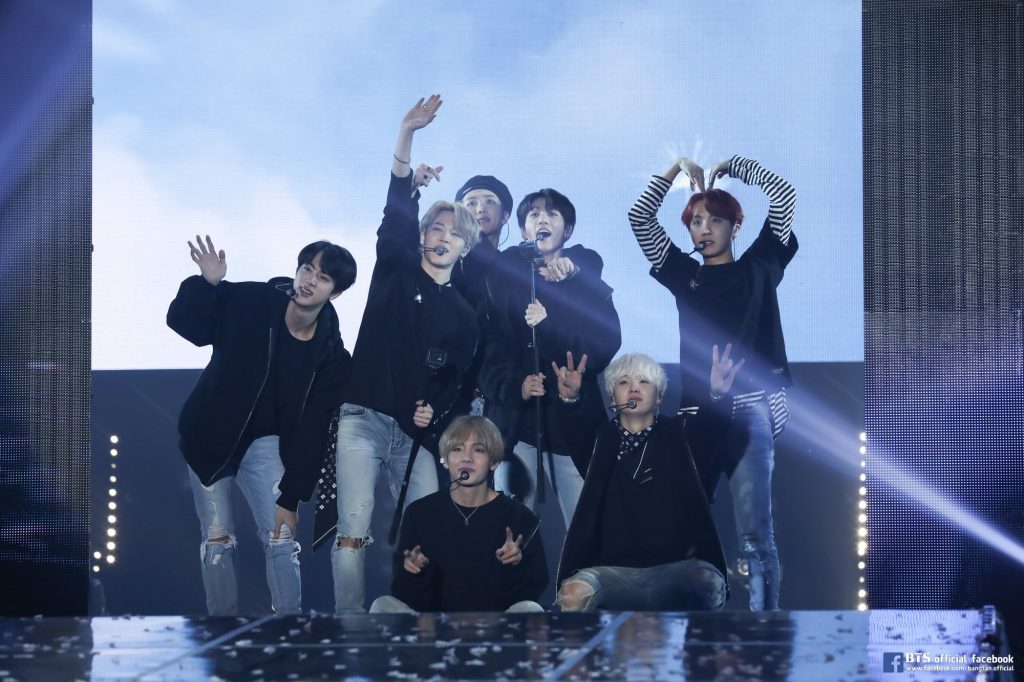 With this, BTS has become the first and only Korean artist to be included in The Bloomberg Top 50.

The media company had noted the group’s achievements internationally, especially in the US, this 2018 as proof of their influence. They mention how they became the first Korean group “to top Billboard’s album chart with Love Yourself: Tear” and repeating the same feat with their next album Love Yourself: Answer released in August 2018.

READ:  BTS And “Fake Love” Are The Most Streamed K-Pop Artist And Song On Spotify In 2018

Additionally, Bloomberg also notes that  “BTS owes its popularity to its willingness to address social issues, mental health, and politics, despite being in a genre often painted as bubble gum”.

What are your thoughts on BTS’ achievement of making it to The Bloomberg Top 50 list? Let us know by leaving a comment below, giving us a holler on Facebook, or tweeting us at @hellokpop!