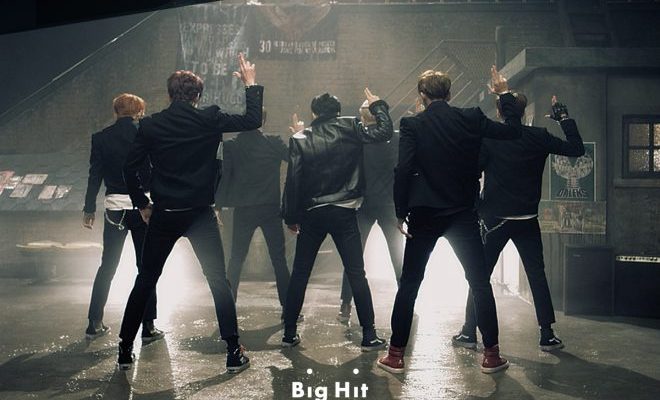 Nothing can simply stop BTS and ARMYs around the world in achieving a new milestone in the YouTube platform!

Worldwide idol group BTS has scored another impressive feat on YouTube as their 2014 hit track “Boy In Luv” garnered more than 300 million views. 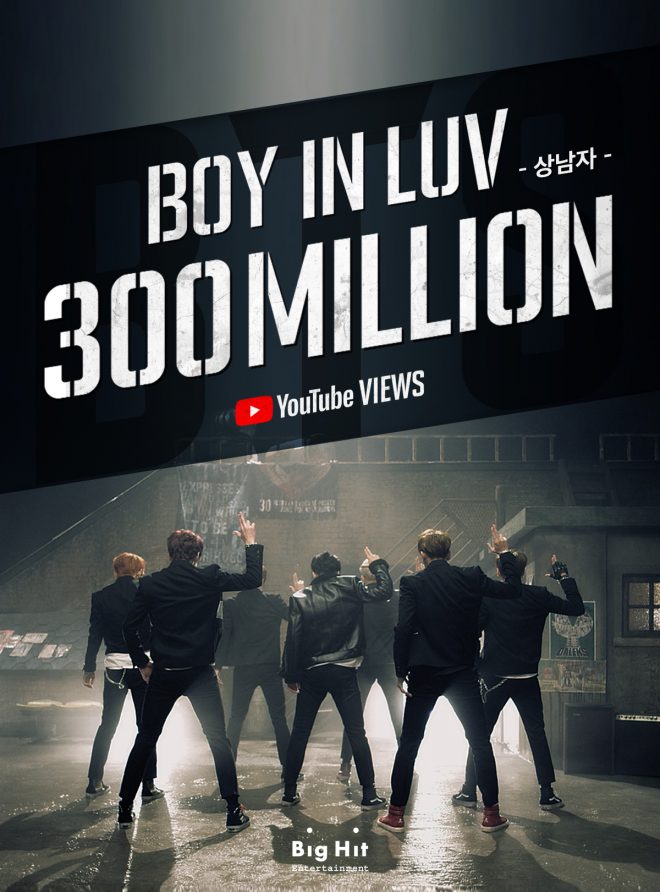 In the early morning of June 30, the boys’ music video for “Boy In Luv” has officially joined the 300-million club. Back in 2014, RM, Jin, Suga, J-Hope, Jimin, V, and Jungkook released the track as the title song off their second mini-album Skool Luv Affair on March 30. The K-Pop septet, specifically, achieved the feat in five years and three months after its successful release.

An interesting combination of intense rock sound and rough hip-hop drum, the track featured the young BTS who are seemingly rough on the outside but charming and pure high school students on the inside.

Additionally, BTS’ “Boy In Luv” became their eleventh music video to hit the abovementioned massive count. The other tracks of the boy band that likewise reached the milestone were “DNA”, “Fire”, “Dope”, “Fake Love”, “MIC Drop” (Steve Aoki Remix), “Blood Sweat & Tears”, “IDOL”, “Save Me”, “Not Today”, and their most recent track “Boy With Luv”.

Continuously breaking records around the world, the global idols steadily hold the honor of having the most number of music videos to hit 300 million YouTube views in the K-Pop scene.

Celebrate the group’s YouTube milestone by watching the music video of “Boy In Luv” here:

Hellokpop, as an independent Korean entertainment news website (without influence from any agency or corporation), we need your support! If you have enjoyed our work, consider to support us with a one-time or recurring donation from as low as US$5 to keep our site going! Donate securely below via Stripe, Paypal, Apple Pay or Google Wallet.
FacebookTwitter
SubscribeGoogleWhatsappPinterestDiggRedditStumbleuponVkWeiboPocketTumblrMailMeneameOdnoklassniki
Related Items300 Million YouTube ViewsBoy in LuvBTSbts Boy In Luvbts youtube
← Previous Story Ailee Admits Getting Pressured In Releasing A New Track After “Goblin” OST’s Huge Success
Next Story → Day6 Sets To Open Another Chapter With Comeback And World Tour Announcement