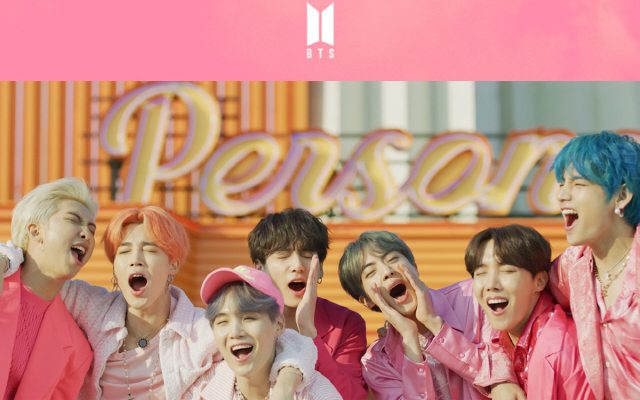 Another amazing feat has been added to the stellar YouTube record of BTS! 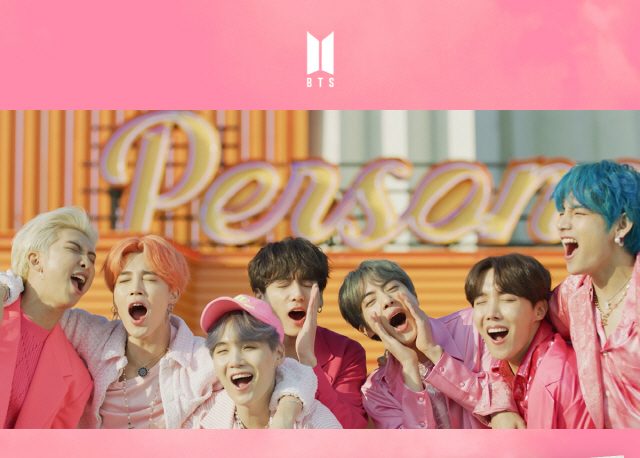 In the midnight of June 23, the K-Pop septet’s music video “Boy With Luv” has reached the 400-million mark on the YouTube platform.

Currently, the boys remain unstoppable on top as they continue to hold the honor of having the most number of music videos in the K-Pop scene with more than 400 million views.

Meanwhile, the worldwide idols recently treated fans in Seoul with back-to-back 5th Muster [Magic Shop] concerts at the Olympic Gymnastics Arena on June 22 and 23. Moreover, the boys are set to continue the Japanese leg of their Love Yourself: Speak Yourself world tour in July.