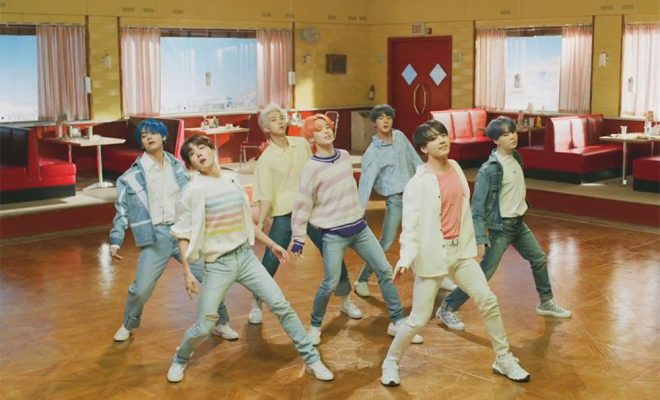 BTS unsurprisingly broke another personal record on the YouTube platform! 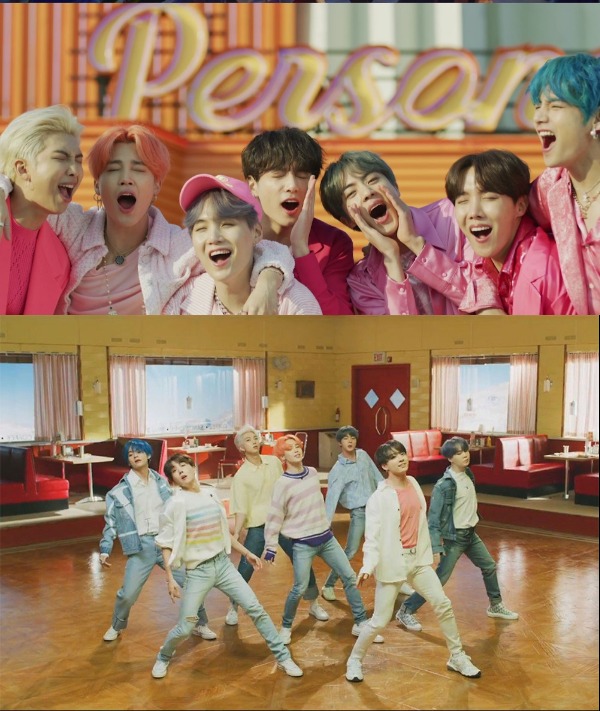 In the afternoon of June 6, the boys’ music video for their most recent title track – has officially surpassed the 350-million mark on YouTube.

The group was able to reach the impressive milestone in just less than two months after its successful worldwide release on April 12. Notably, it has now become the fastest Korean boy group MV to hit the said massive amount of views.

In addition, it broke the previous record set by their 2018 hit track “Fake Love”. Its music video achieved the feat in 155 days.

RM, Jin, Suga, J-Hope, Jimin, V, and Jungkook continue to hold the honor of having the most number of MVs in the K-Pop scene with more than 350 million YouTube views.

Meanwhile, the K-Pop septet has recently made history as they became the first ever Korean act to perform at Wembley Stadium. They met around 180,000 global fans for a two-day sold-out party on June 1 and 2.

Moreover, BTS is set to continue their Love Yourself: Speak Yourself world tour in Paris on June 7 and 8.