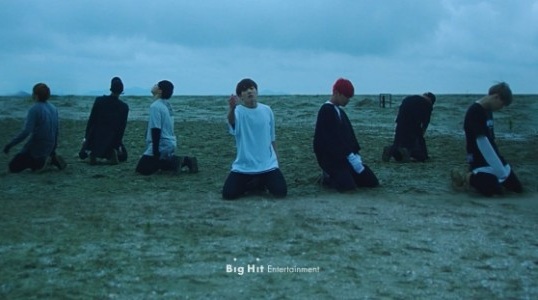 BTS Exceeds 500 Million YouTube Views With “Save Me” Music Video

BTS just keeps on saving new feats under their belt!

Worldwide K-Pop sensation BTS has obtained a new YouTube record with their 2016 well-loved track “Save Me.” 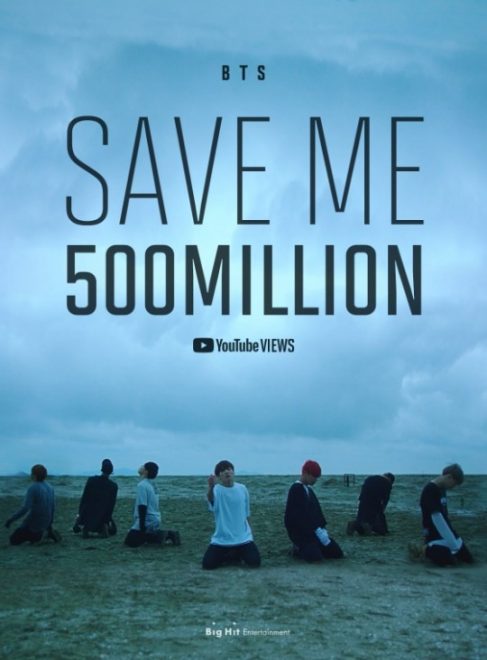 In the morning of June 22, the septet’s music video for “Save Me” has officially reached the 500-million mark on YouTube.

RM, Jin, Suga, J-Hope, Jimin, V, and Jungkook released the said music video on May 25, 2016, at 10 PM KST, through their special album Young Forever. Notably, the boys achieved the milestone in around four years, one month, and seven days after its official release.

Additionally, BTS’ “Save Me” became their ninth music video to hit the above-mentioned massive count. The other tracks of the septet that had likewise reached the feat were “DNA”, “Fire”, “Dope”, “Fake Love”, “Mic Drop”, “Blood Sweat & Tears”, “Idol”, and “Boy With Luv”.

Moreover, the K-Pop septet currently holds the honor of having the most number of music videos to garner more than 500 million views on the YouTube platform.

Meanwhile, in related news, BTS’ newest track “Stay Gold” continues to receive warm support from fans. The Japanese single, which is part of their upcoming mini-album Map Of The Soul: 7 ~The Journey~, has recently topped the iTunes Top Songs chart in 82 countries.

Celebrate BTS’ latest YouTube feat by watching their mesmerizing music video for “Save Me” below: