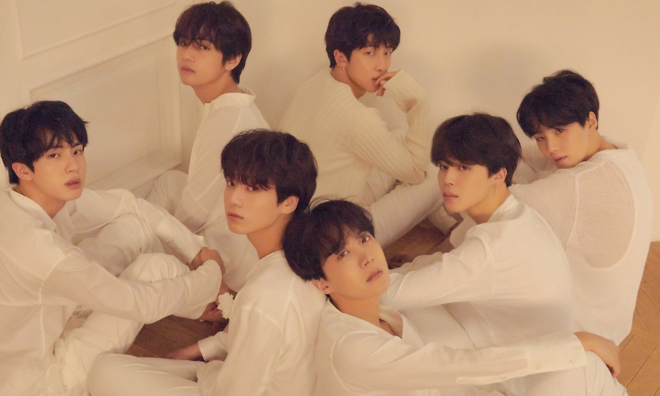 BTS Gets Third Certified Platinum Album in Japan With “Face Yourself”

By Yann | May 12, 2018
FacebookTwitter
SubscribeGoogleWhatsappPinterestDiggRedditStumbleuponVkWeiboPocketTumblrMailMeneameOdnoklassniki

The Bangtan boys’ latest Japanese album Face Yourself has officially been certified platinum on May 10 after garnering over 250,000 album sales, as announced by the Recording Industry Association of Japan.

The K-pop group had previously achieved platinum certification in Japan with the singles Blood, Sweat, and Tears in May 2017 and MIC Drop/DNA/Crystal Snow which was released in December last year.

They also hold the record as the only foreign artist in Japan with a certified double platinum release in 2017 with MIC Drop/DNA/Crystal Snow. The Japanese single had reached over 500,000 album sales in January 2017, passing RIAJ’s certification thresholds. 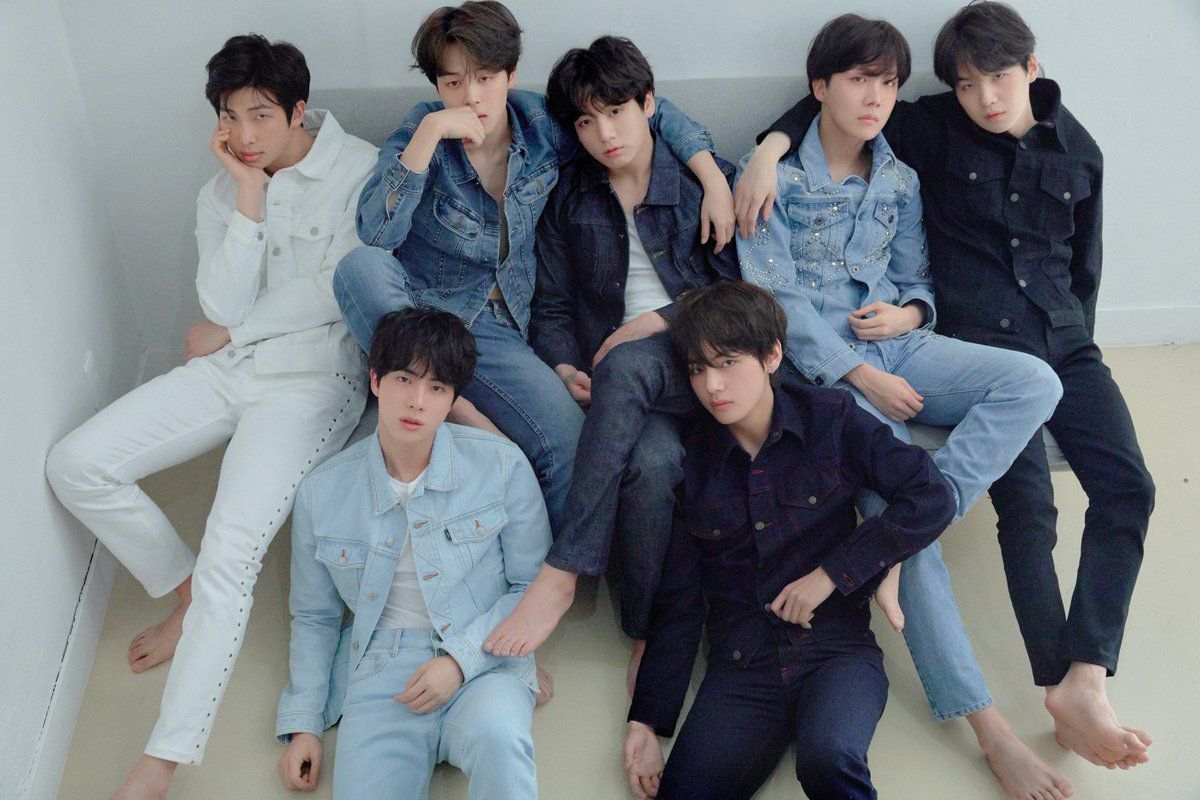 Face Yourself, BTS’ third Japanese full-length studio album is a huge hit in the country. Its success was made evident as it topped the Oricon charts immediately after its release on April 4 credit to the overwhelming support from the Japanese BTS ARMY.

BTS is currently preparing for their comeback with their third full-length album Love Yourself: Tear which will be released on May 18. The upcoming album currently holds the record for the most number of stock pre-order sales by any K-pop group, surpassing that of the previous record-holder Love Yourself: Her, which is also theirs, by 400,000 copies!

The group has already released the concept photos for all four versions of the album, with all sets reaching over 300,000 retweets on Twitter ever since they were dropped.

“Singularity”, which serves as the comeback trailer for Love Yourself: Tear, has reached 22 million views on Youtube as of May 11, five days after it was released by BigHit Entertainment. 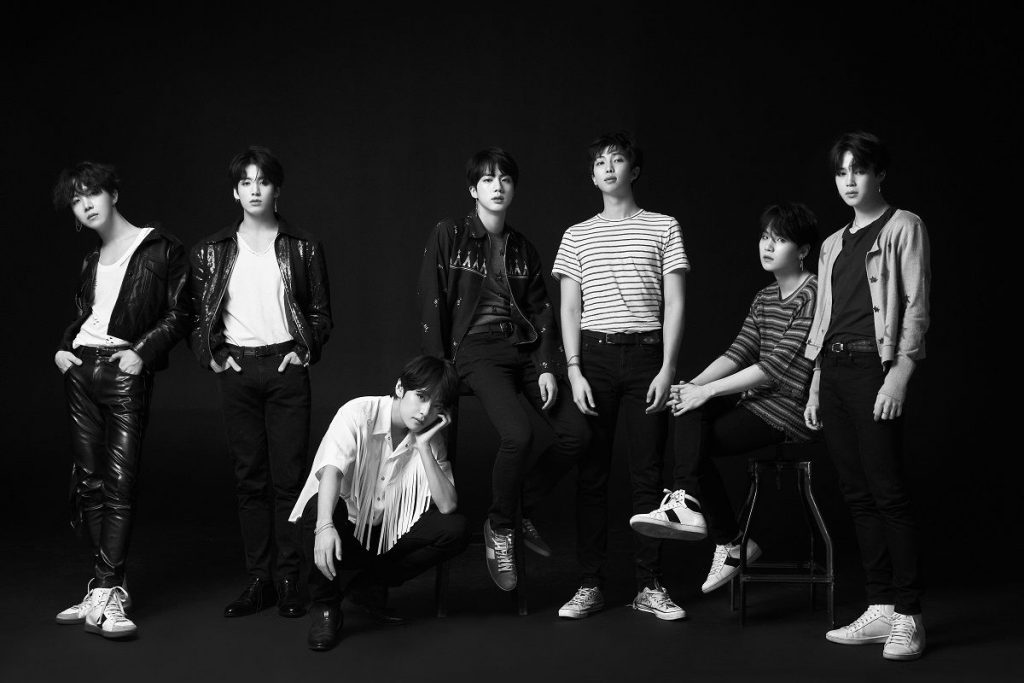 Rap Monster, Jin, Suga, J-Hope, Jimin, V, and Jungkook will be holding their highly-anticipated comeback stage at the 2018 Billboard Music Awards on May 20, followed by the BTS Comeback Show in Seoul on May 24 at 8:30 pm KST.

The BTS Comeback Show will be broadcasted simultaneously for the international fans via Mnet, Mnet Japan, YouTube, Facebook, and JOOX.