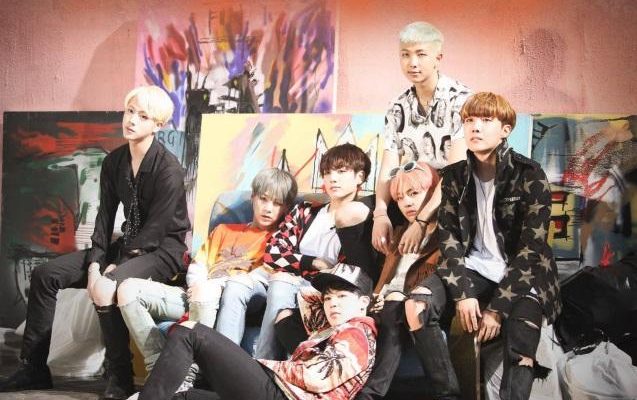 BTS rakes in their eighth music video with 700 million views on YouTube!

Worldwide K-pop septet BTS has earned a new milestone on the YouTube platform with their “FIRE” music video. 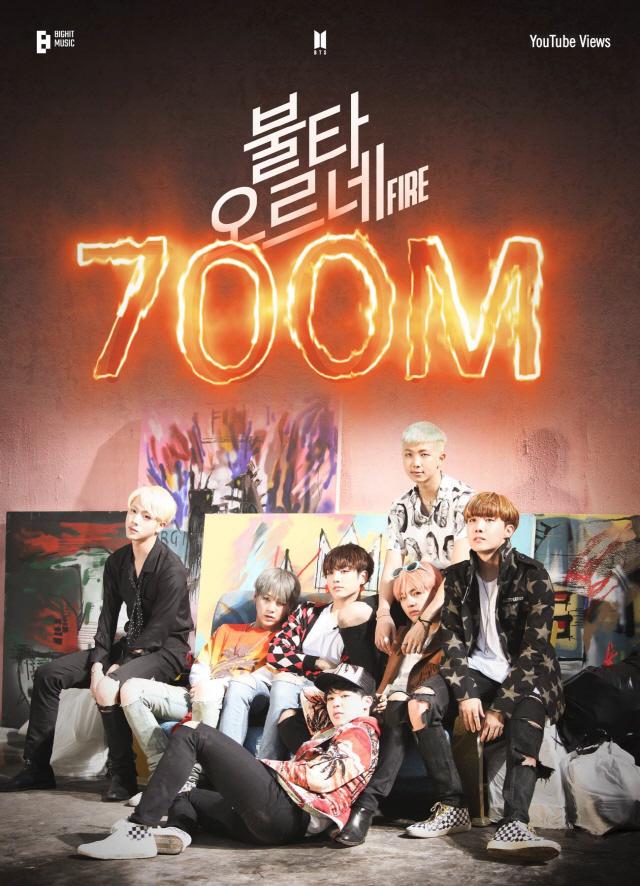 On the evening of July 2, the music video for “FIRE” has successfully reached the 700-million mark on YouTube. RM, Jin, Suga, J-Hope, Jimin, V, and Jungkook released “FIRE” as the title track of their special compilation album The Most Beautiful Moment in Life: Young Forever back on May 2, 2016, at midnight KST. Remarkably, the boys unlocked the milestone in just three years, four months, and eight days after its official worldwide release.

The septet remains steady as the only K-pop boy group to obtain the feat. They hit the amazing record with not just one song but more significantly, eight music videos.