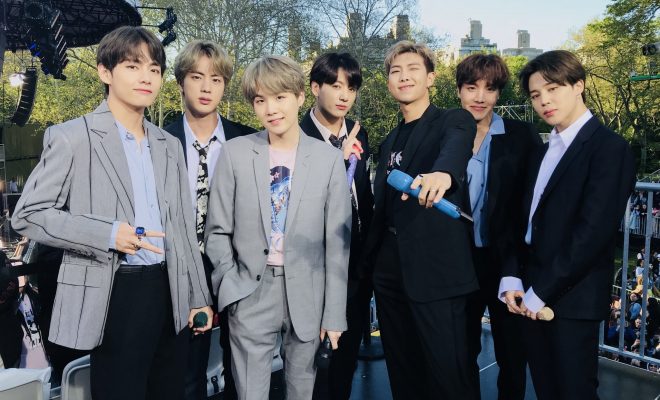 BTS has just made the entire Central Park scream “oh my my my”!

BTS set the stage of the Good Morning America 2019 Summer Concert ablaze on May 15! 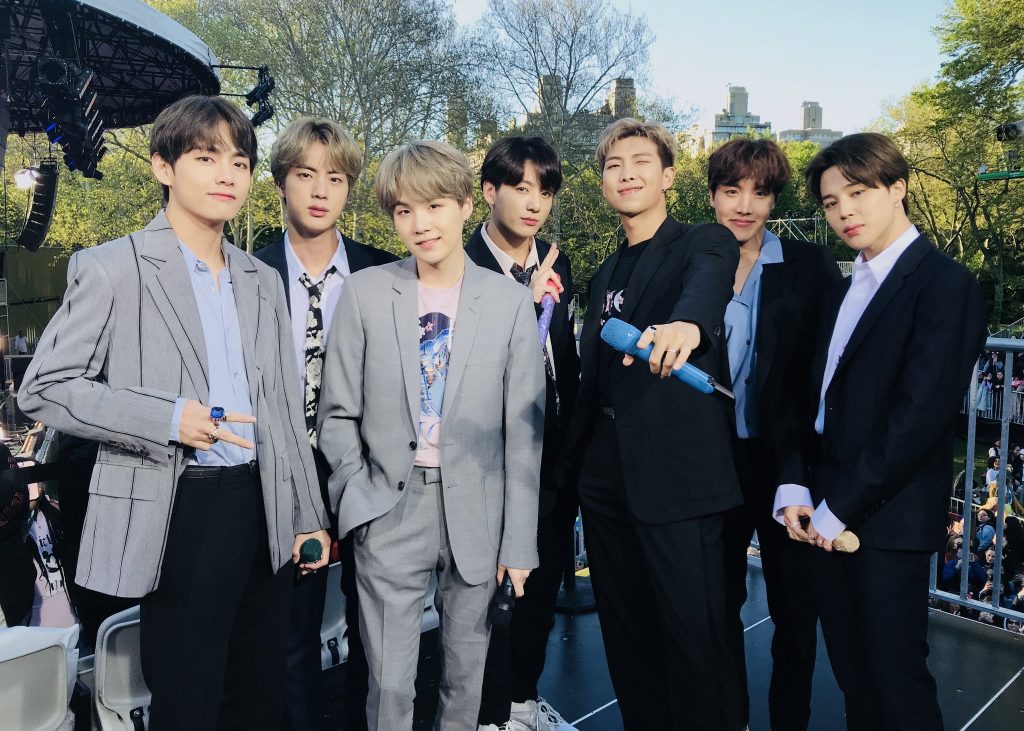 The group completely took over New York as one of the concert’s headliners, kicking off the American morning show’s concert series. The venue – which was none other than the ever-famous Central Park – was filled to the brim by ARMYs who eagerly waited for the seven boys.

“Our fans are the best! They are our motivation. We love you ARMY!” V said in response to the huge crowd awaiting them.

“Thank you for waiting for days,” RM added, pertaining to how many of the fans have actually even camped out for days before the concert in order to join them for a beautiful morning.

Hearing how loud the #ARMYs in the crowd are singing along to "Boy with Luv" with @BTS_twt is the BEST. ? #BTSonGMA pic.twitter.com/WNx9e13Fio

As a treat, the group performed “Fire” – perfectly apt for the summer heat which they turned up even more with their lit choreography.

They also staged their recent hit “Boy With Luv” live, turning up the temperature through their overflowing energy which matched that of the crowd’s.

Map of the Soul: Persona, which contained the song, brought BTS the honor of being the first band since The Beatles to earn three number one albums in Billboard within a single year. This achievement was well-recognized by many in the entertainment industry, and the group has even been lined up with the iconic band because of it.

“I mean, we’re all fanboys of (The) Beatles, of course, who is not,” RM said. “We feel so honored to be with the greatest names in the music industry – we love (The) Beatles of course,” he added.