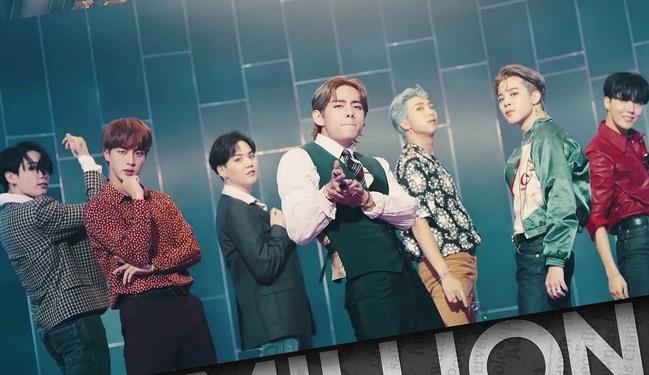 Worldwide K-pop boy group BTS continues to dominate the YouTube platform as they add yet another amazing achievement. 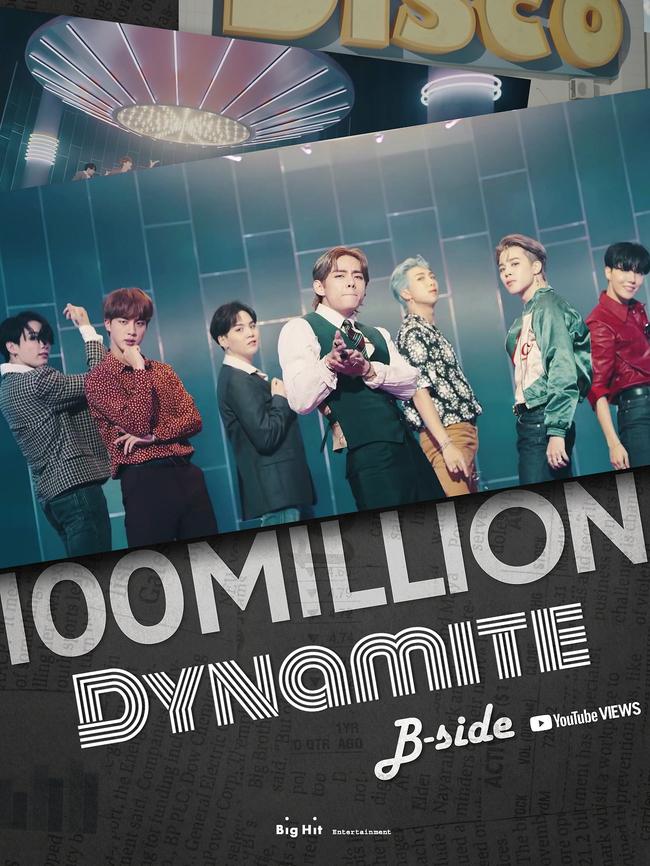 Earlier today, the septet’s b-side music video for their record-breaking English single “Dynamite” has officially joined the 100-million club on YouTube. Notably, it took around two months and 30 days to achieve the feat after its release on August 25.

Some of the solo tracks of the members have also obtained the same feat such as Jimin’s “Serendipity”, “Singularity” by V, J-Hope’s “DayDream” and “Chicken Noodle Soup”, and Suga’s “Daechwita”.

Aside from its YouTube success, “Dynamite” also showed great performance on the iTunes charts around the world. Quickly after its release on August 21, the track topped the iTunes Top Songs chart in 104 regions.