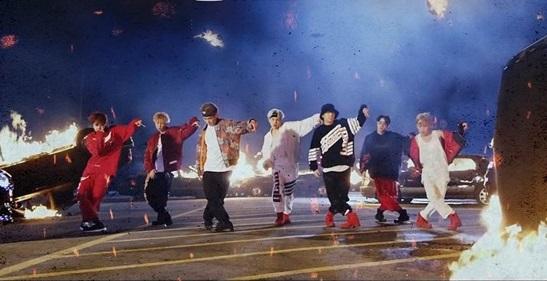 Mic drop and hands down to BTS! 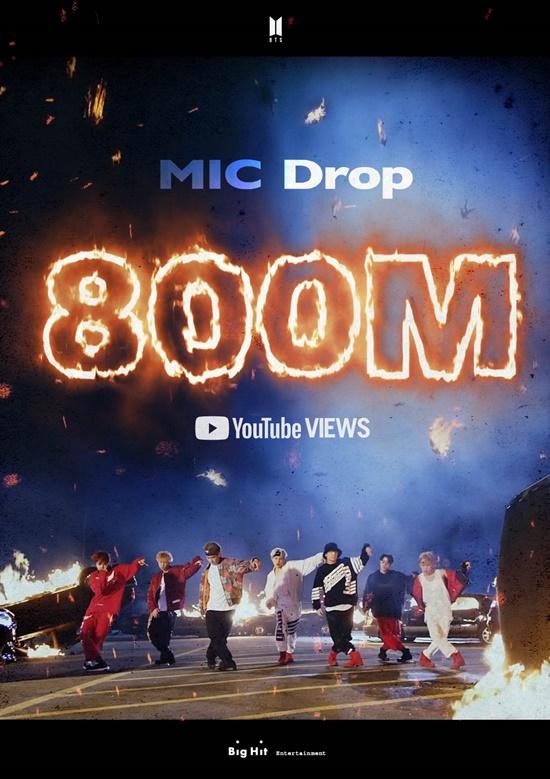 RM, Jin, Suga, J-Hope, Jimin, V, and Jungkook delighted fans with the release of the said track on November 24, 2017. Notably,  the music video joined the 800-million club on YouTube in around three years and six days after its successful worldwide release.

Additionally, “MIC Drop (Steve Aoki Remix)” officially became BTS’ fourth music video to smash the impressive massive count. The other tracks of the septet that had likewise reached the milestone are “DNA”, “Boy With Luv”, and “Fake Love”. Moreover, they remain as the only K-pop boy group to obtain the record on the YouTube platform.

Aside from its YouTube success, the track also received several recognitions from various music organizations. To name a few of its accolades, “MIC Drop (Steve Aoki Remix)” set a record for ten consecutive weeks on Billboard’s Hot 100 chart and even notched a platinum certification from the Recording Industry Association of America (RIAA).