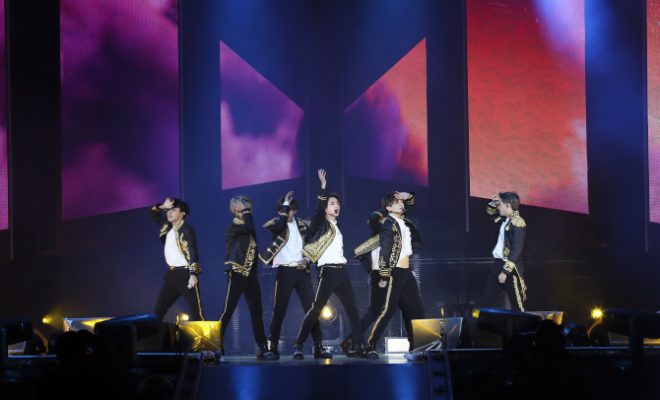 The 2018 Melon Music Awards performer line-up keeps getting bigger and bigger as BTS confirms their special stage for the awards show!

The 2018 Melon Music Awards has announced the addition of a special stage from BTS in their already-stellar line-up for the ceremony! 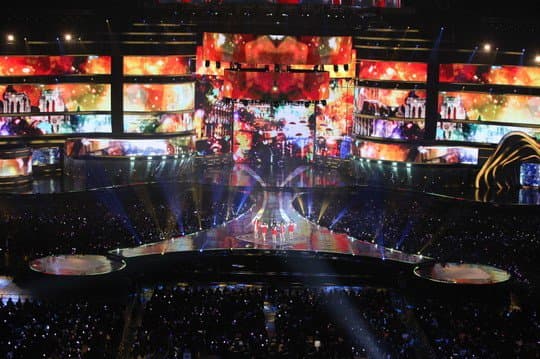 BTS will officially be joining several K-Pop groups on this year’s Melon Music Awards stage as performing artists. However, there is no mention of what to expect from the group’s special stage. Unlike other artists who have teased their concepts for their respective performances.

This year’s Melon Music Awards theme revolves around the concept of “MY STORY”, which artists will show through their special stages.

BTOB plans to interpret the theme by preparing “a story-telling stage which aims to show the group as seven members and share their longing for their leader Eunkwang who really wanted to promote with them”.

iKON will also take on a special stage to show a “beautiful and grand collaboration with an orchestra”.  They have also promised “a colorful and powerful performance”. 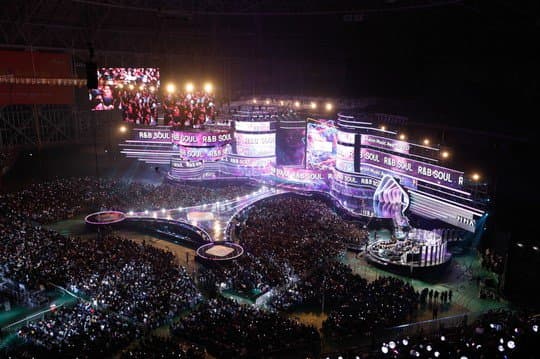 Meanwhile, girl groups will show their power through BLACKPINK’s “showcase of two elements clashing in the face of strong temptation with the addition of ‘artistic elements'”. Meanwhile, Apink will reportedly have a grand and colorful Moulin Rouge-themed performance. Additionally, MAMAMOO “seeks to give fans a sexier and flashier performance for their stage”.

Wanna One  will count this as one of their last awards show appearances as a group before their contracts end. The band will aim to “tell their story they want to convey to their Wannables with their latest single ‘Spring Breeze’. In line with their upcoming disbandment, the group would like to remind their fans that many seasons may come—spring, summer, fall, winter—but spring would always come again”.

The 2018 Melon Music Awards will be held on December 1 at 7 PM and will broadcast live on JTBC2 and 4, Melon, 1theK’s YouTube channel, and Kakao TV. Fans are anticipating which artists will receive this year’s four major awards or daesangs—namely Album of the Year, Artist of the Year, Song of the Year, and Record of the Year.

Are you looking forward to the 2018 Melon Music Awards’ special stages? Let us know by leaving a comment below, giving us a holler on Facebook, or tweeting us at @hellokpop!

Hellokpop, as an independent Korean entertainment news website (without influence from any agency or corporation), we need your support! If you have enjoyed our work, consider to support us with a one-time or recurring donation from as low as US$5 to keep our site going! Donate securely below via Stripe, Paypal, Apple Pay or Google Wallet.
FacebookTwitter
SubscribeGoogleWhatsappPinterestDiggRedditStumbleuponVkWeiboPocketTumblrMailMeneameOdnoklassniki
Related Items2018 melon music awardsAPINKblackpinkBTOBBTSiKONMAMAMOOMelon Music Awardswanna one
← Previous Story Lee Joon Gi, Cosmic Girls, Jeong Se Woon To Attend “StarHub Night Of Stars”
Next Story → TWICE Gears Up For Special December Album