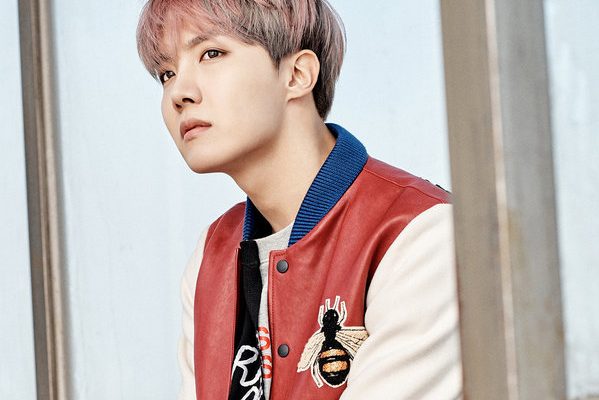 It really is J-Hope’s World!

After a seemingly endless wait, BTS J-Hope’s first mixtape (known to fans as “Hixtape”) was released on March 2! Following its release, the mixtape, Hope World, entered the Billboard 200 within its first day of sales.

The chart is calculated based on a number of variables including traditional album sales and streaming album sales. Reaching 62 on the chart, J-Hope is the highest charting K-pop solo act to date. 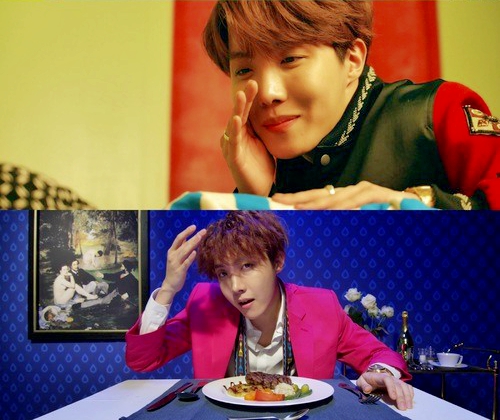 In addition to this, Hope World also debuted at number 1 on Billboard’s World Albums chart and number 16 on the Top Album Sales chart.

The mixtape also topped the iTunes charts in 63 different countries around the world including the United States and Brazil.

A music video for the title track, “Daydream”, was also released. The colorful music video has over 23 million views six days into its release.

J-Hope previously expressed nervousness over this release and these results prove he had no reason to stress.

As a group, BTS had a very productive 2017, gaining popularity around the world, most noticeably within America. The group was interviewed by many American media outlets and made appearances on The Ellen Show and Jimmy Kimmel Live.  The group also performed at the American Music Awards, a first for a K-pop boy group.

Most recently, the group was also named Musician of The Year at the Korean Music Awards.