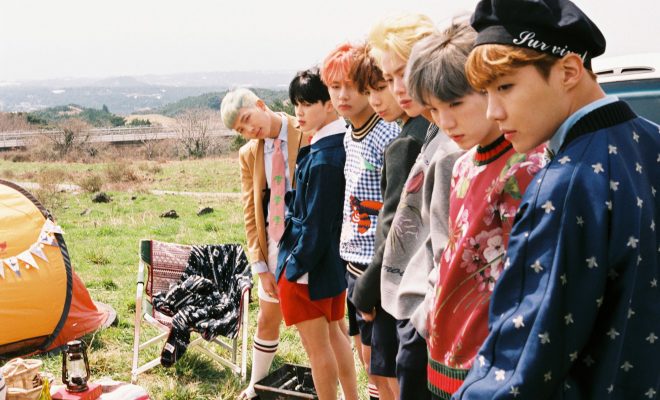 There is no stopping of BTS as the boys have recently topped the Oricon Singles Weekly Chart in Japan.

BTS’s last televised performance was their Japanese debut for the album 2 Cool 4 Skool in 2014.

Hellokpop, as an independent Korean entertainment news website (without influence from any agency or corporation), we need your support! If you have enjoyed our work, consider to support us with a one-time or recurring donation from as low as US$5 to keep our site going! Donate securely below via Stripe, Paypal, Apple Pay or Google Wallet.
116
SHARES
FacebookTwitter
SubscribeGoogleWhatsappPinterestDiggRedditStumbleuponVkWeiboPocketTumblrMailMeneameOdnoklassniki
Related ItemsBangtan BoysBTSFireOricon Singles ChartYouth!
← Previous Story BLACKPINK On Rolling Stone’s ’10 New Artists You Need To Know’
Next Story → INFINITE Back As A Whole With ‘The Eye’