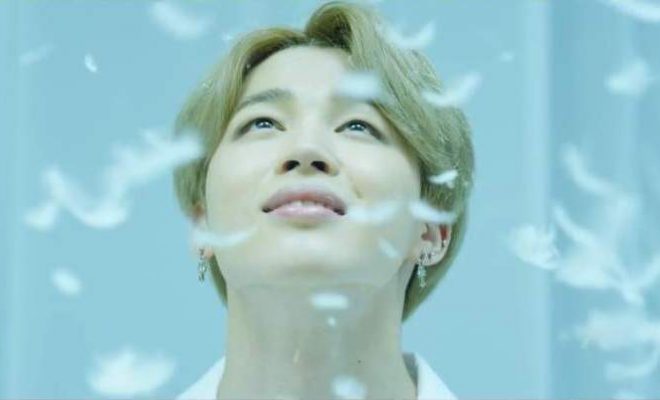 … And there we’ve got BTS’ Jimin setting a record with his solo song “Lie” on Spotify!

BTS’ Jimin has reached a whopping amount of 60 million streams on Spotify with his solo song “Lie”! 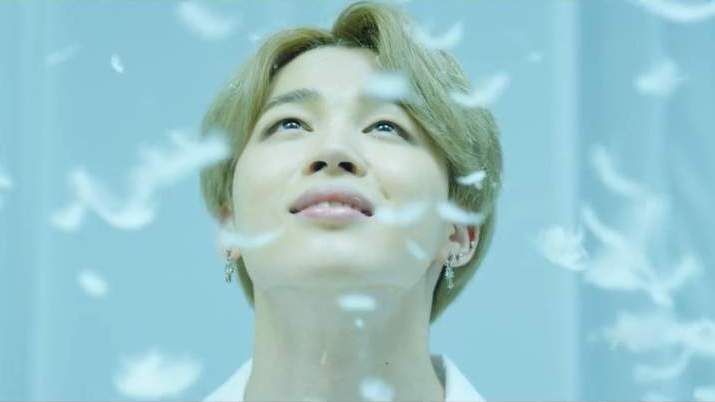 On January 30, it was announced that “Lie” has garnered over 60 million streams on Spotify by January 29, showing ARMYs’ unwavering support for the BTS vocalist and dancer.

With this achievement, Jimin’s “Lie” has officially become the first-ever solo song from a BTS member to accomplish such a milestone!

It doesn’t stop there though – because in addition to this huge feat, the song has also been declared as the third most streamed Korean solo song on the music streaming site.

The track, released on 10 October 10 2016, was the second solo song and fourth track on BTS’ Wings album. Jimin had participated in the making of the b-side track from the album by writing its lyrics himself, amounting to a masterpiece which received a lot of love, thanks to its hauntingly beautiful melody combined with the idol’s sweet, mellifluous vocals.

In order to celebrate this monumental event, ARMYs trended the hashtags #60MLie and #RecordBreakerJimin on Twitter, while expressing how proud they are of Jimin for adding another achievement to BTS’ long list of records.

Watch the music video for “Lie” by BTS’ Jimin below:

What are your thoughts on this new milestone surpassed by BTS’ Jimin? Let us know by leaving a comment below, giving us a holler on Facebook, or tweeting us at @hellokpop!