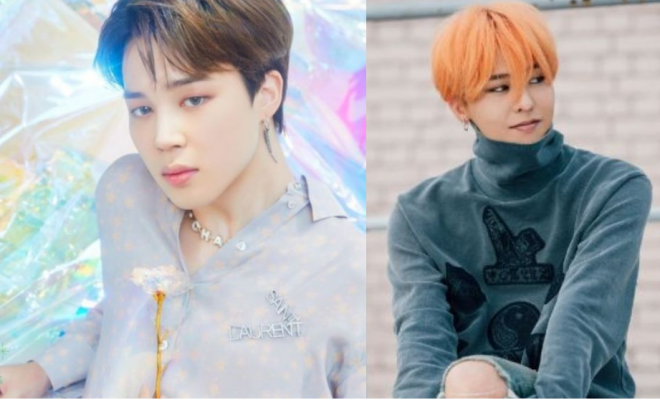 Hats off to BTS’ Jimin and BIGBANG’s G-Dragon for being named as the leading male idol group members in the month of November!

According to the latest data released by the Korean Business Research Institute, visual-blinding and multi-talented Hallyu stars BTS’ Jimin and BIGBANG’s G-Dragon are the top male idols in this month’s individual brand reputation rankings. 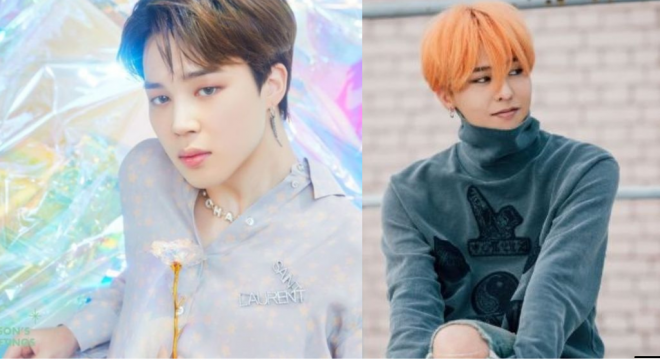 The rankings were based on various factors including consumer participation, media, communication, and community indices analyzed by the organization.

Particularly, it extracted a total of 162,499,105 pieces of data among numerous boy group members from October 15 to November 15.

Out of 565 K-Pop boy group members, Jimin of worldwide boy band BTS was able to impressively hold on to his glorious spot at No.1.

Notably, the sweet and adorable idol has maintained his ranking for eleven consecutive months now. Moreover, he was able to score a brand reputation index of 9,861,176. 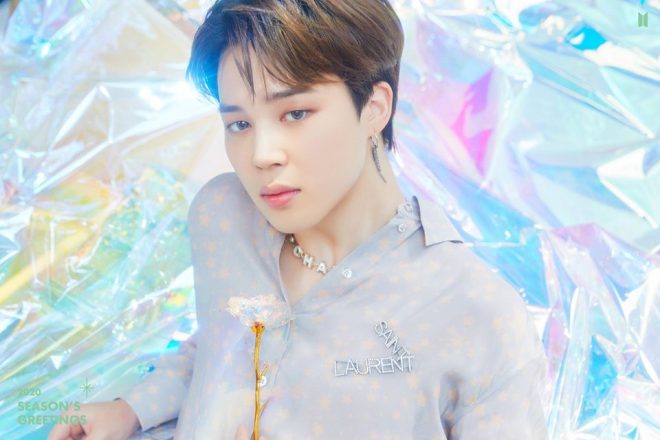 Some of the high-ranking phrases in his keyword analysis are his recent “birthday”, their beloved supporters “ARMY”, and “blood donation”.

The return of BIGBANG’s G-Dragon

Coming in to grab the second place is G-Dragon from the legendary K-Pop boy band BIGBANG.

The well-loved fashion icon and idol obtained the high-rank after an amazing rise in his score since last month. In particular, he was able to score a brand reputation index of 8,744,418 for November. 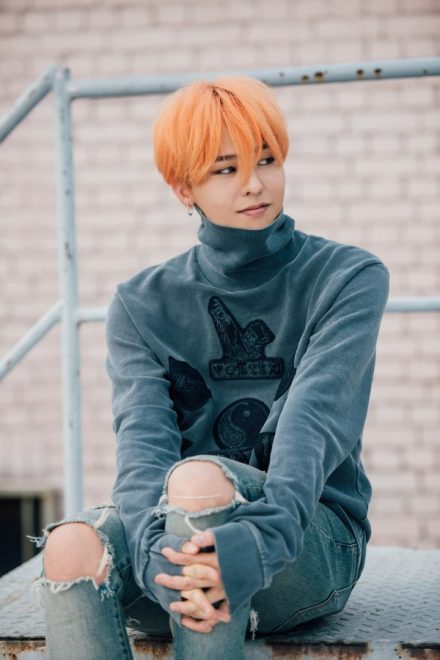 On October 26, he received a warm welcome from thousands of fans as he officially finished his mandatory stint in the military.

Another member from BTS has also secured an amazing rank this month. Acquiring the third spot is the group’s beloved “golden maknae” Jungkook who received a brand reputation index of 6,845,846. 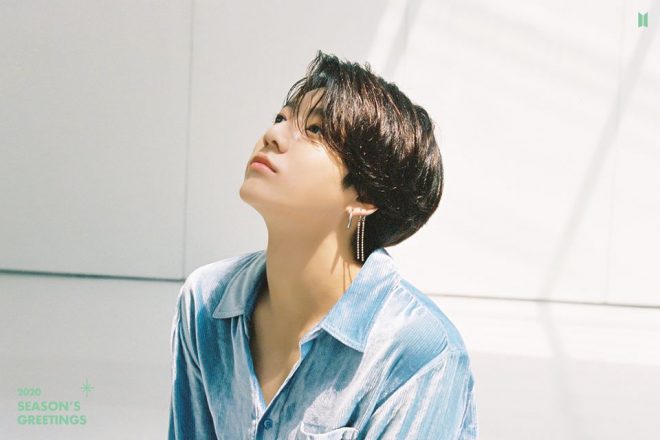 Rounding up our top-five list are two other members from BTS namely V and Jin, who placed fourth and fifth, respectively.

We need your support! If you have enjoyed our work, consider to support us with a one-time or recurring donation from as low as $5 to keep our site going! Donate securely below via Stripe, Paypal, Apple Pay or Google Wallet.
20
SHARES
FacebookTwitter
SubscribeGoogleWhatsappPinterestDiggRedditStumbleuponVkWeiboPocketTumblrMailMeneameOdnoklassniki
Related ItemsBigbangbigbang g-dragonBTSbts jiminbts jungkookNovember Brand Rankings
← Previous Story ITZY Takes On An Exciting Healing Vacation Through First-Ever Reality Show “Paris Et ITZY”
Next Story → Ji Sung Challenges First Reality Entertainment Show For tvN’s “Run”