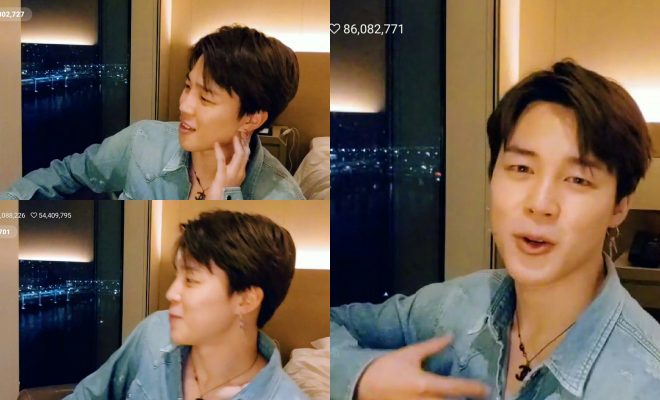 Even BTS’ Jimin – one of Busan’s princes – felt incredibly amazed at how they were welcomed warmly in their hometown recently!

BTS’ Jimin shared his heartmelting reactions and thoughts to how much special preparations were made by Busan for their much-awaited homecoming! 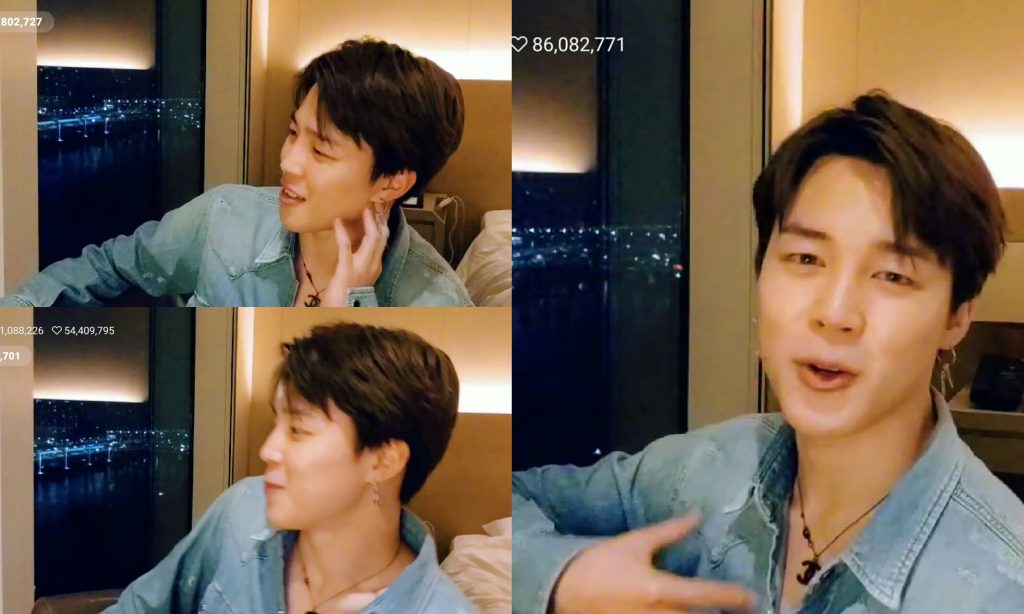 As part of their two-day fan meeting and concert 5th Muster [Magic Shop], BTS made a very meaningful visit to Busan – which serves as a hometown to two of their members, Jimin and Jungkook.

The two’s excitement over stepping back into the place they grew up in showed a lot during their shows from June 15 to 16. They even introduced themselves as “Busan’s pride and princes”, which made the hearts of over fifty thousand ARMYs at the venue burst with joy. 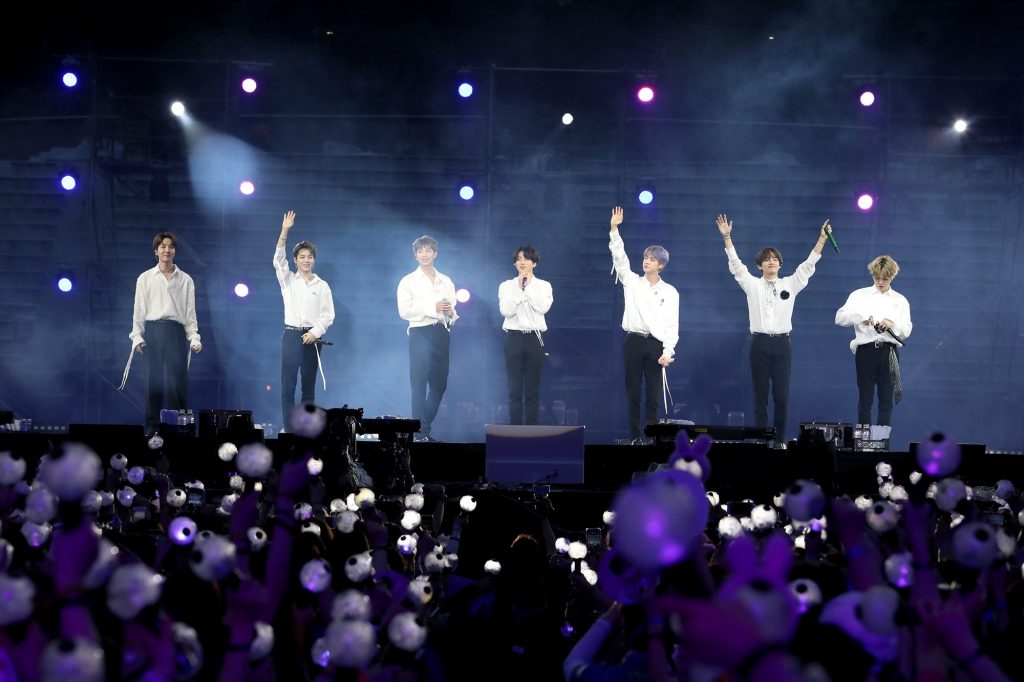 On the night after their first show, Jimin personally greeted fans through a Naver V Live broadcast, where he cutely expressed his amazement at Busan’s preparations for their visit.

The singer showed how his hotel room was situated in a location where they could perfectly enjoy the view of the port city’s famous Gwangan Bridge. Adding to the beauty of the scenery, the landmark was lit up in purple in honor of the group’s visit – which was in time for their sixth anniversary as BTS. 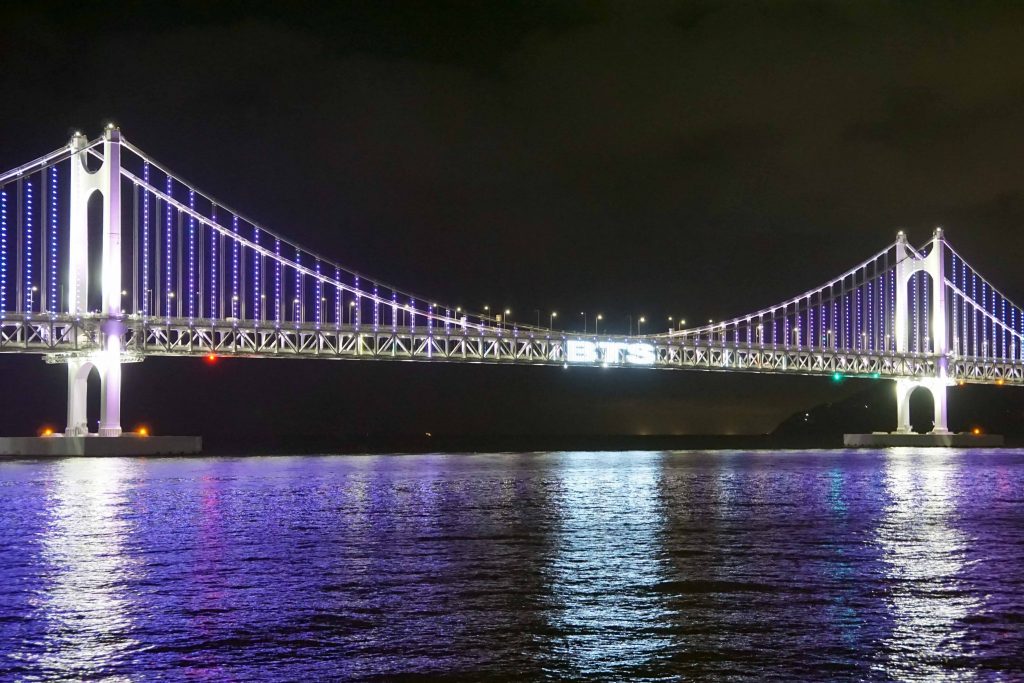 “Can you see this? Can you believe this?” Jimin excitedly said like a little kid while pointing to the bridge. “When I came to Busan, I kept gazing at the bridge because it is so beautiful,” he shared, which made fans very emotional.

READ: #6YearsWithBTS: How BTS Became A Home For ARMYs Worldwide

“Tonight’s performance was so much fun,” he also told viewers. “But what surprised me was how nervous I was before the show. I think part of it is because I am back in Busan, but mostly because it’s been awhile since we performed in Korea. It was a lot of fun to meet fans this closely, and we talked a lot,” he added.