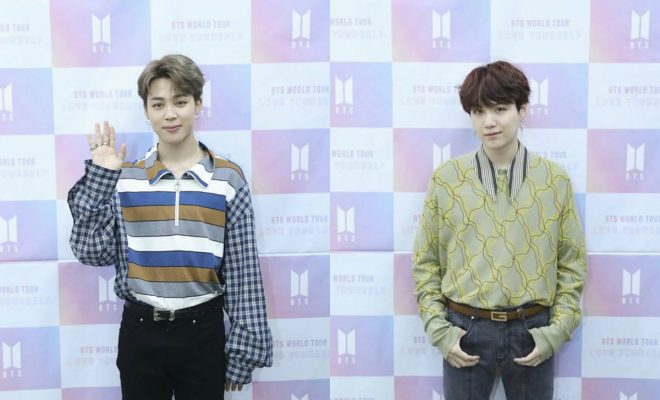 BTS had been encouraging us to love ourselves this entire time – but have we asked them if they did so too?

“You can’t stop me lovin’ myself,” is what BTS declares on their new single “Idol”. However, they reveal that it hasn’t been like that from the start. During their press conference in Seoul for Love Yourself: Answer, the group’s members Jimin and Suga talk about their own journeys to loving themselves too.

“What I realized from our narrative is that we’ve been failing to love ourselves while urging others to do so. I’ve often contemplated alone about whether I’m on the right track and what are the reasons why I’ve been working so hard,” Jimin shared, pointing out the oddity of their situation and the realizations he had arrived to because of it. 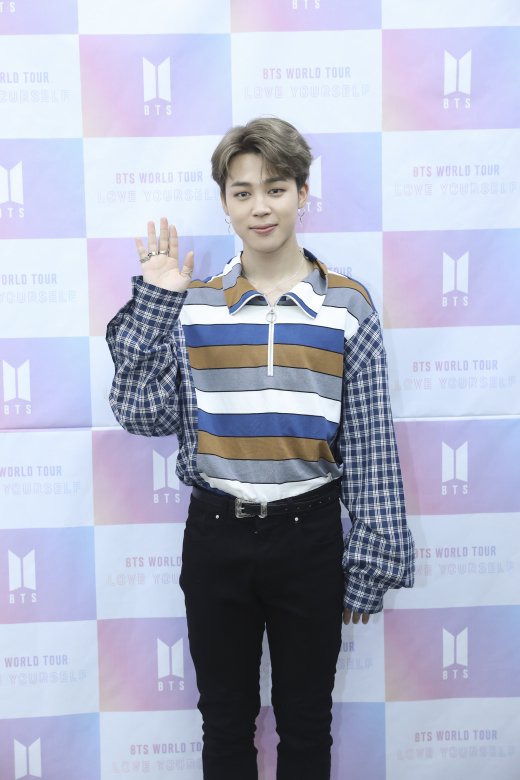 “Most importantly, I realized that I was too harsh on myself. I always blamed myself. Sometimes, I’d drink alone in a room and get self-deprecating thoughts,” the group’s vocalist and dancer confesses. “For the past years, I’ve been too hard on myself instead of looking at how we grew,” he added.

Despite being really talented and having a bright personality, Jimin had shown his vulnerable side before in BTS’ documentary Burn The Stage. He admitted to often feeling pressured and worried, especially during his solo live performances.

He was also shown criticizing himself for even the littlest of things and has said, “Others may think it’s not a big deal, but it makes me feel guilty and I get so stressed out because of it”. 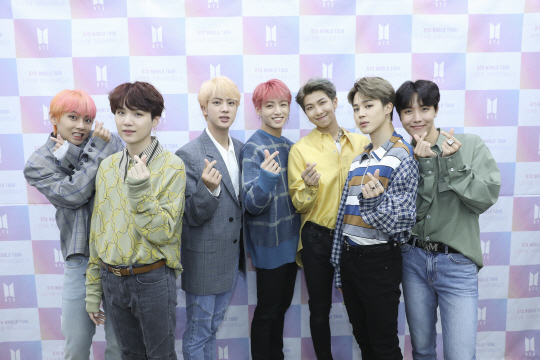 However, with his realizations over the Love Yourself series, Jimin has come up with a resolution for himself which he is determined to follow. “I decided to try harder, believe in myself and my bandmates, and have only positive thoughts while working hard,” he said.

READ: BTS’ Rapline Members Will Each Get A Solo Track for “Love Yourself: Answer” And We’re Screaming!

Suga also shared his insights about what the Love Yourself series had taught BTS too. “Since we’ve always been talking about ourselves and the stories of our generation, we came to realize a lot of things. Since we are human too, we find ourselves growing up while touching on the issues that others are also going through,” he says. 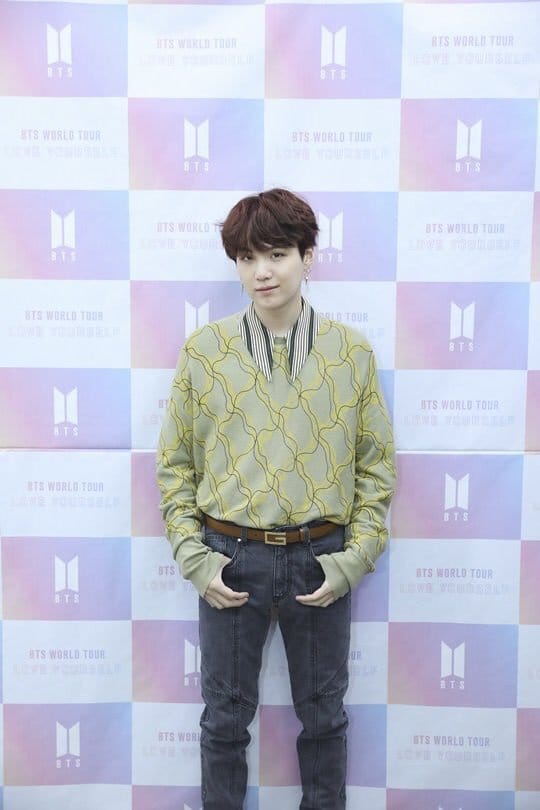 Did your hearts ache too because of Jimin and Suga’s confessions? Let us know by leaving a comment below, giving us a holler on Facebook, or tweeting us at @hellokpop!