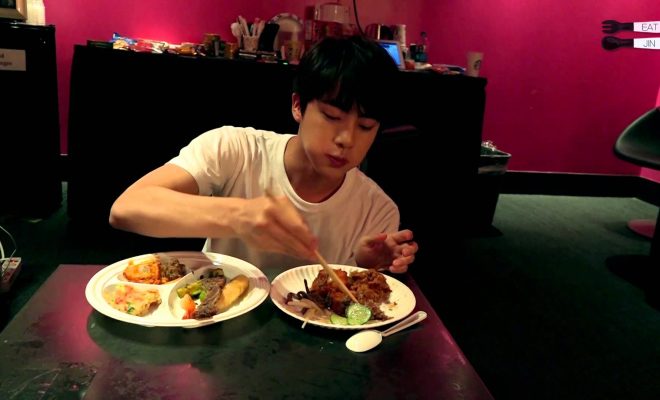 BTS’ Jin takes his talent in the kitchen to a bigger venue: a restaurant he owns together with his brother!

Besides being the ultimate visual god, ARMYs know for a fact that BTS’ Kim Seokjin is also the supreme food god. Not only has he proven that he has impeccable taste in food and makes eating look so good in his personal mukbang show Eat Jin, but his cooking abilities had also shone through several times. 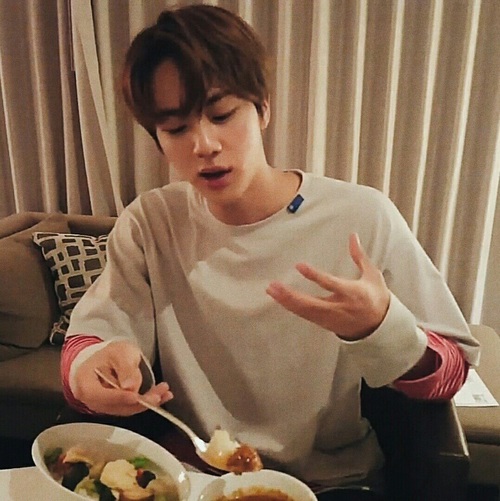 His dongsaengs from BTS all have nothing but praises for his cooking – which we’ve seen way too many times on their V-Lives. After watching his hilarious video tutorials on how to cook different meals in Jin’s Cooking Diary and wishing for Eat Jin to return on the group’s V Live channel, we are finally getting the chance to experience his cooking – well, sort of.

The BTS vocalist was recently revealed to have opened a new restaurant in Seoul together with his brother Kim Seok Jung despite his busy schedule. The restaurant serves Japanese cuisine and is called Ossu Seiromushi. 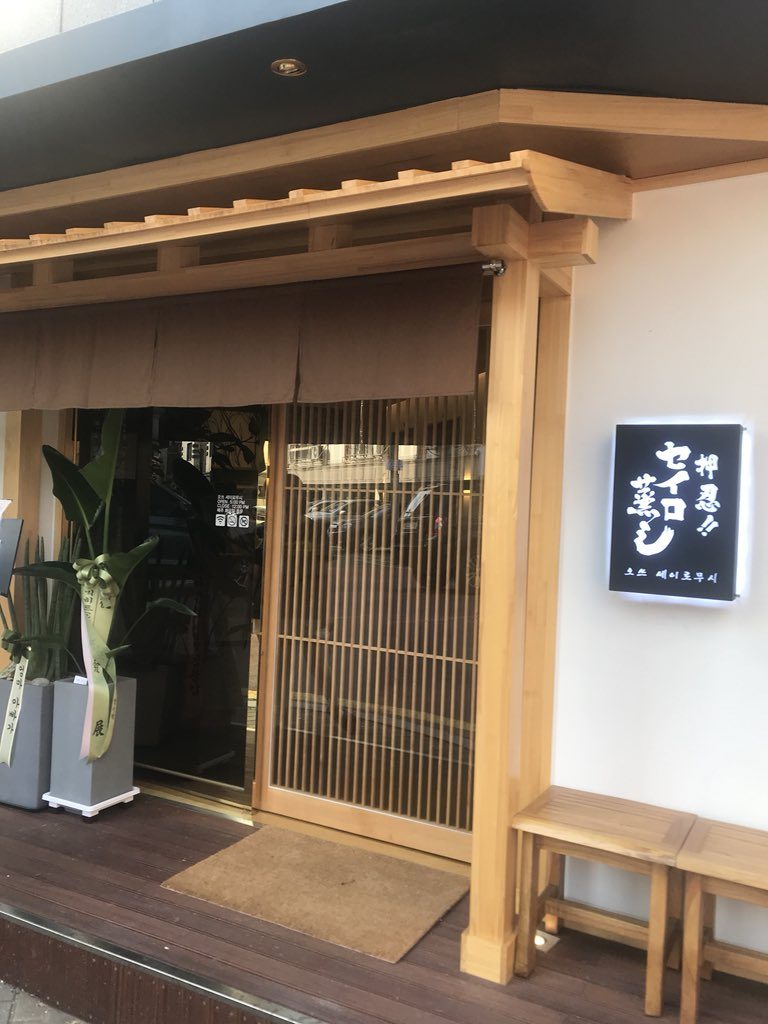 True to its name, the restaurant prides itself on their delicious traditional Japanese food served in wooden steamers, a la seiro-mushi style. Some of their specialties include sliced beef and pork, which are delicately cooked using trays made of cypress wood to preserve their color and flavor, with a variety of vegetables and side dishes. 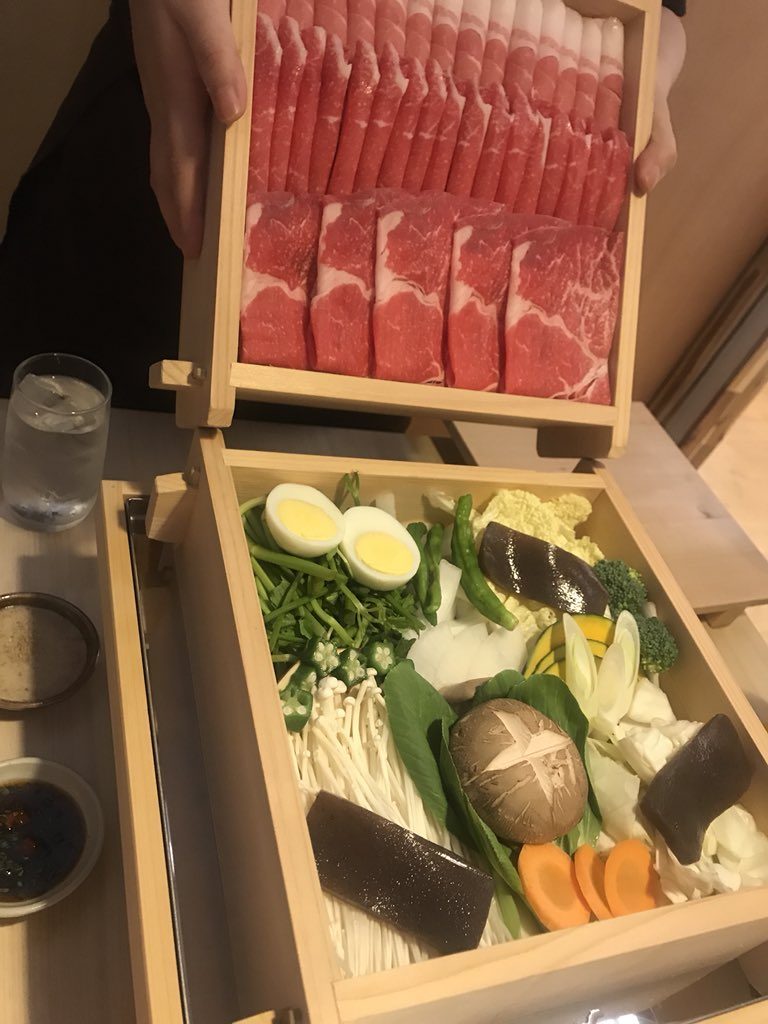 Jin’s co-owned restaurant caught not just the fans’ attention, but also of several bloggers and vloggers in Korea- and they all have great things to say about the restaurant!

“Yes~ the food is so delicious too! They’ve only been open for a couple days! And it seems Jimin had come by too”

of course our supportive mochi already dropped by ??https://t.co/2Dutdksfj9 pic.twitter.com/erpHaFo3Pl

Jin’s parents, as well as singer Lee Hyun and the CEO of BigHit Entertainment Bang Si Hyuk himself, have all sent congratulatory wreaths to express their support for the singer’s new endeavor. Fellow BTS member Jimin had also reportedly stopped by for a meal at his hyung’s restaurant – awww!

If you’re planning to visit Jin’s restaurant, then you better save the address: 30 Baekjegobun-ro 45-gil, Songpa 1(il)-dong (서울 송파구 백제고분로45길 30). It is quite easy to find as it is located just right next to Seokchon Lake Park and Lotte World too! Enjoy your food, ARMYs!

ALSO READ: BTS’ Jin Is The Number One Idol Fans Want To Bring Home To Their Parents, Survey Says

Are you paying a visit to Jin’s restaurant? Let us know how the food is by leaving a comment below or tweeting us at @hellokpop!