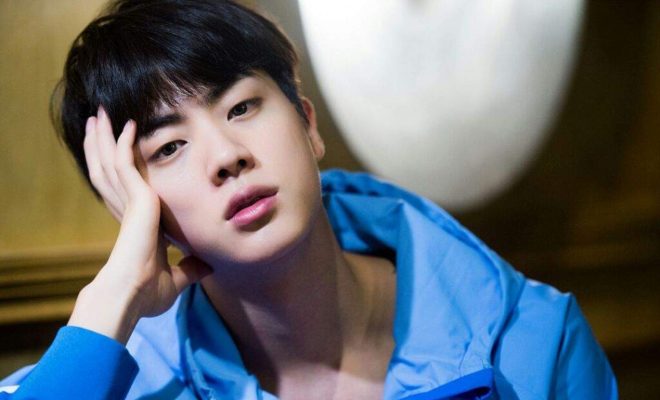 BTS’ Jin Is The Number One Idol Fans Want To Bring Home To Their Parents, Survey Says

BTS’ Jin is still out there, winning hearts.

BTS’ Jin is named the number one idol whom fans would want to take home to their parents.

The vocalist of BTS came on top of a two-week survey conducted from July 2 by polling app Idol Champ, taking 32.1 percent of the total votes. 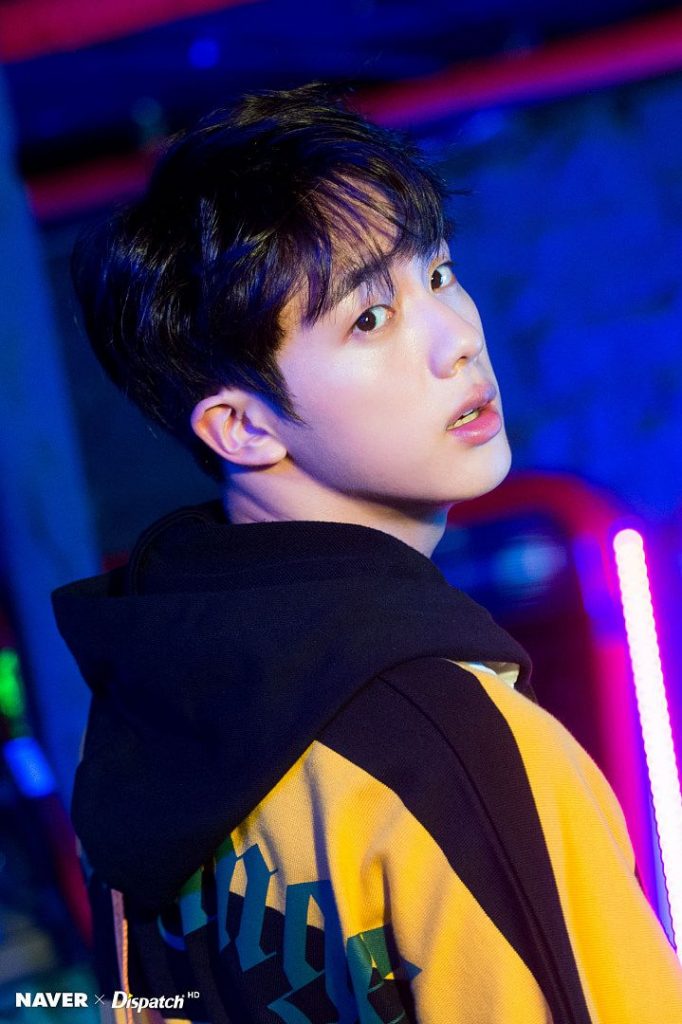 The result is no longer surprising considering the popularity and appeal of the boy group both domestically and internationally, and across all age groups.

Moreover, Jin has proven himself to be every woman’s ideal guy, thanks to his impeccable manners and “worldwide handsome” looks. He has also displayed his vocal talent and hardworking persona through his performances with BTS.

Additionally, the idol has a penchant for outdated jokes that his members disliked, but which somehow match the humor of parents and grandparents. 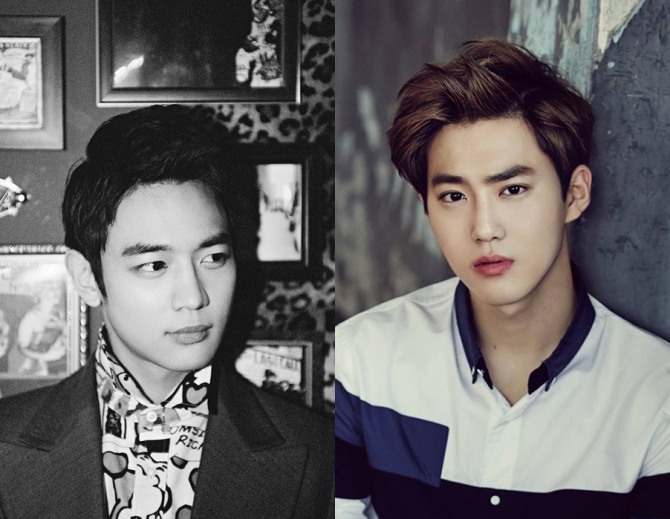 Meanwhile, Jin, together with RM, Suga, J-Hope, Jimin, V, and Jungkook, will return with the third and final installment of its Love Yourself series, Love Yourself: Answer, on August 24. They will also embark on a world tour titled Love Yourself, starting in Seoul on August 25 and 26.