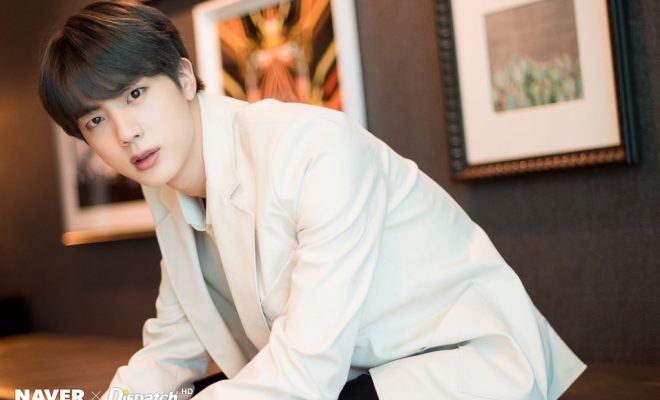 BTS’ Jin gave a gift “from Jin, by Jin” to ARMYs as he sang them a heart-wrenching lullaby for the night!

BTS’ Jin crushed the hearts of many ARMYs with his somber, first self-produced song which stirred up emotions through its tear-jerking, moving lyrics together with his ethereal voice! 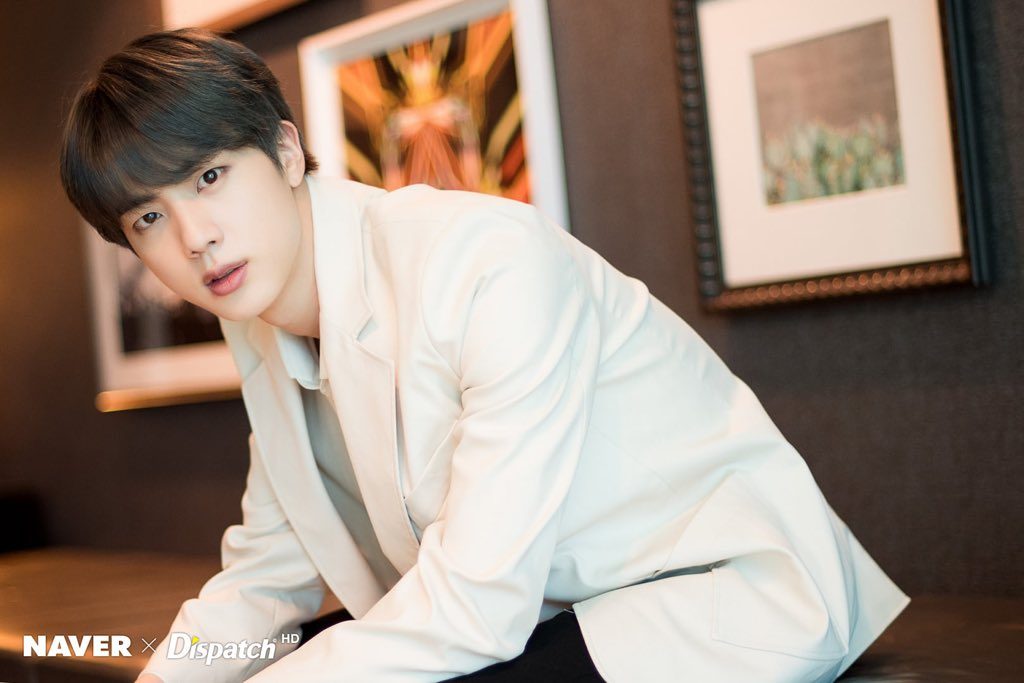 As part of the group’s BTS FESTA celebration, the singer released the track titled “This Night (literal translation)” on June 5 midnight KST.

“This is a song I wrote while thinking of my animal friends. It’s my first self-produced song, so I would love it if you listened to it well,” the vocalist shared through the song’s description on SoundCloud. By animal friends, the singer meant his sugar gliders Odeng, Eomuk, and Jjangu – whose unfortunate passing had been shared by the BTS member himself earlier in the year.

“Next time, I’ll work hard to produce and let you listen to another good song again. Thank you ARMY,” he also wrote.

With lyrics like “When this night passes, I’m scared that I won’t be able to see you anymore,” and “When I close my eyes, it feels like I’ll see only the happy memories”, the eldest BTS member made his fans’ hearts extra fragile especially with his inspiration for the song in mind. Additionally, its simplicity and pureness make it more painful as it shows how Jin meant each word straight from his heart.

His beautiful voice and the song’s overall serene feel also added to the song’s solemnity, which matched its over-all message of one’s fear of having a loved one drift away. Given a single word to describe the soft and mellow song all in all, “pure” would encapsulate the feeling it gives, especially on one’s first listen to it.

READ: 15 Tweets That Describe How We Feel About BTS’ Jin’s Solo Cover For BTS Festa

Twenty minutes after the song’s release, hashtags related to it such as #ByJinIsComing, #이밤byjin, and the key phrase “JIN of BTS by BTS” trended worldwide on Twitter.

Listen to “This Night” by BTS’ Jin below: