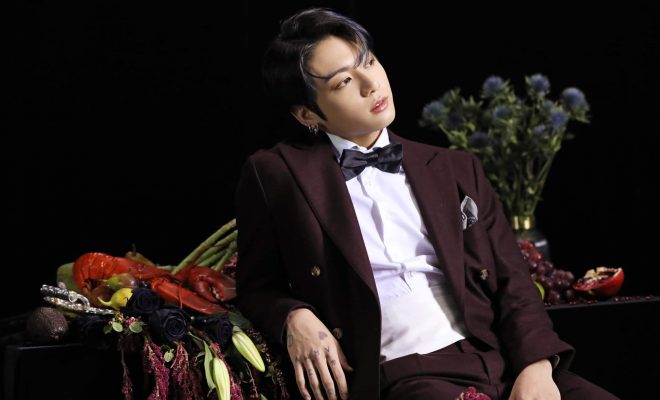 The golden maknae of BTS, Jungkook, manifests his talents as a musical genius with “Still With You.”

Be it through his small but thoughtful actions or his creative craft, BTS’ Jungkook always manages to endear ARMYs. In a recent state of events, the vocalist gifted fans with a new solo song composed by him as a part of 2020 BTS FESTA. 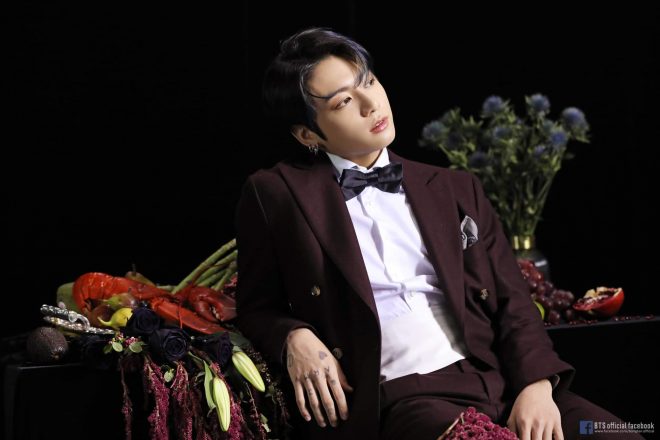 The new release is even more special because the singer has dedicated it to ARMY. On June 5 at 12 AM KST, Jungkook posted the SoundCloud link of his new song titled, “Still With You” via BTS’ official Twitter account and blog. Another cute detail is that the track is saved under the file name, “thankyou army2020.”

Beginning with the sound of raindrops, “Still With You” encapsulates the tender emotions of loneliness. The soft and pleasant melody of the song, along with Jungkook’s sweet vocals, is a therapeutic balm that can alleviate all the tiredness.

Jungkook’s deep emotions can be felt as he sings with desperate earnestness by saying, “When will it be when I see you again/ I will look at your eyes and say/ I miss you.”

Another part that is very moving is when Jungkook sings, “Even when I know that the morning is coming/ I want to stay in your sky like a star.” These lines depict Jungkook’s precious and invaluable love for ARMY.

“Still With You” is an embodiment of Jungkook’s artistry as a music producer. The multi-talented maknae of BTS, co-produced “Still With You” along with BigHit Entertainment producer Pdogg, who has delivered numerous hit songs.

BTS FESTA is annual event that is celebrated by BTS and ARMY to commemorate the debut anniversary of the group. Previously, BTS had unveiled the schedule for 2020 BTS FESTA. As a part of the process, the septet has been releasing various contents sequentially since early June.

Last year, on this date, as a part of the FESTA event, BTS’ Jin dropped his solo song “Tonight.” Meanwhile, BTS marks the 7th anniversary of their debut on June 13.