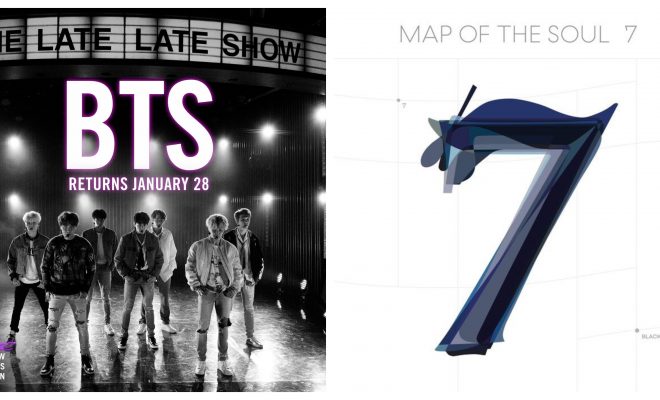 Mark your calendars, ARMY! The first stage for the premiere performance of “Black Swan” is set.

The group had first appeared on the show in November 2017 where they also participated on the show’s popular segment called “Flinch”. They returned to the show a year later in 2018 where they performed “Fake Love”. 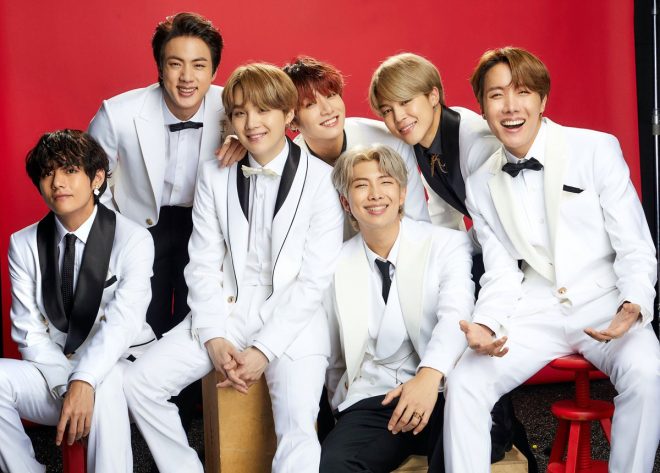 BTS is currently gearing up for their upcoming comeback. The group will be making their return with their fourth studio album Map Of The Soul: 7. Two of the tracks from the album have already been unveiled. The comeback trailer “Shadow: Interlude” talks about the worries that come along with success of oneself.

“Black Swan”, the pre-released track from the album which was released on January 17 is an art in pure form which depicts the anguish of an artist when they lose passion for their craft. An art film with beautiful performances by dancers from MN Dance Company was also released.

Hellokpop, as an independent Korean entertainment news website (without influence from any agency or corporation), we need your support! If you have enjoyed our work, consider to support us with a one-time or recurring donation from as low as US$5 to keep our site going! Donate securely below via Stripe, Paypal, Apple Pay or Google Wallet.
FacebookTwitter
SubscribeGoogleWhatsappPinterestDiggRedditStumbleuponVkWeiboPocketTumblrMailMeneameOdnoklassniki
Related ItemsBlack SwanBTSBTS at The Late Late Show with James CordenMap Of The Soul: 7The Late Late Show with James Corden
← Previous Story NCT Dream Undeniably Lives Up To Their Title As The Super Teenager Group
Next Story → Prudential Center To Host MONSTA X Summer Tour, Tickets Available Now