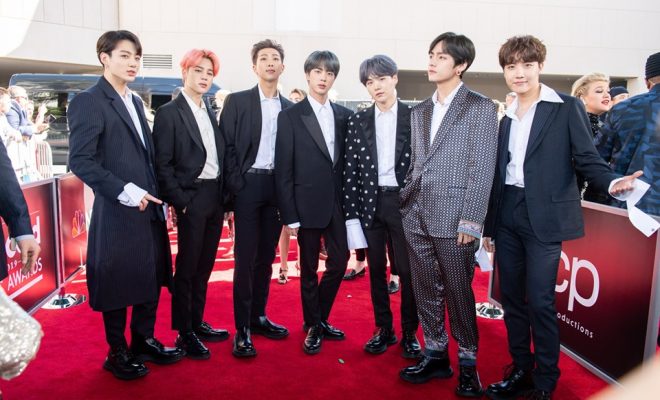 Mark your calendars for another historic television appearance by BTS, ARMYs!

Fresh from making history at this year’s Billboard Music Awards, the worldwide boy group BTS is once again proving global popularity as they secured another guesting at a famous American show. 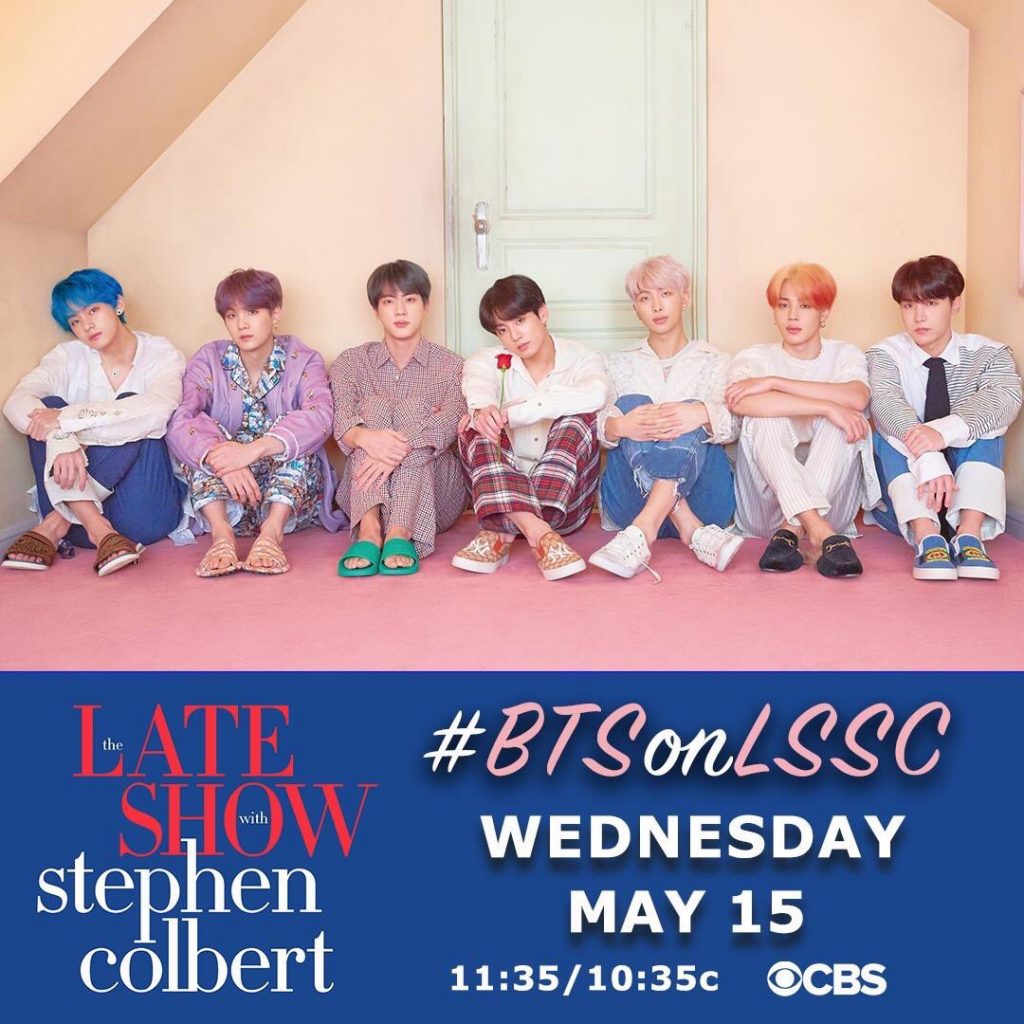 Photo from The Late Show With Stephen Colbert

RM, Jin, Suga, J-Hope, Jimin, V, and Jungkook will be gracing The Late Show With Stephen Colbert as special guests this month. This great news was announced personally by Stephen Colbert during his show on May 2, confirming the K-Pop septet’s visit soon to the Ed Sullivan Theater in New York City.

Stephen Colbert has a SUPER(group)-sized announcement! The biggest boyband in the world @BTS_bighit is headed to the Ed Sullivan Theater on Wednesday, May 15th! ?? #BTSonLSSC pic.twitter.com/pIHlqcY5S0

The show’s official Twitter account also posted about the exciting news, likewise revealing the group’s upcoming appearance on the show. “Stephen Colbert has a SUPER(group)-sized announcement! The biggest boyband in the world @BTS_bighit is headed to the Ed Sullivan Theater on Wednesday, May 15th!” the tweet’s caption stated.

Recently, the idols bagged two trophies at the 2019 Billboard Music Awards. Specifically, they won the Top Social Artist for the third time in a row together with the prestigious Top Duo/Group award.  Moreover, the boys showed amazing synergy alongside Halsey as they performed their collaborative track “Boy With Luv” for the very first time.

Aside from their upcoming appearance on the American television, BTS will also be treating US fans with their fun-filled sold-out concerts.

Kicking off their much-anticipated BTS World Tour ‘Love Yourself: Speak Yourself’ with an amazing show in Rose Bowl Stadium in Los Angeles on May 4, the group will then grace the Soldier field’s stage in Chicago on May 11. Soon after, they will be meeting fans on May 18 at the Metlife Stadium in New Jersey, before heading to Europe in June.