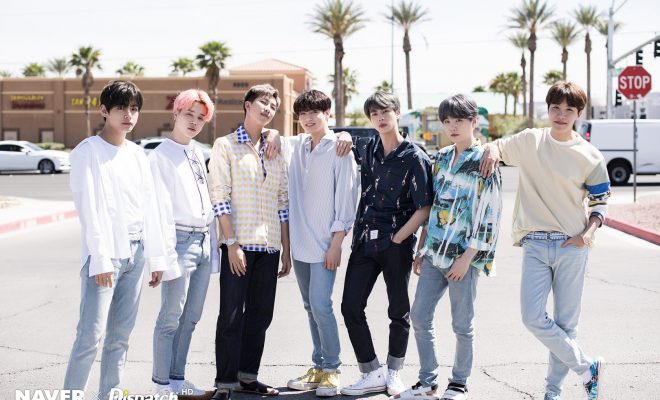 BTS surely impresses everyone as they continue to show off consistent power with their amazing ranking!

The Korean Business Research Institute has just recently published the brand reputation rankings among numerous K-Pop groups for the month of August. According to the big data analyzed by the organization, worldwide K-Pop boy group BTS has remained unstoppable as they ranked first yet again in this month’s list. 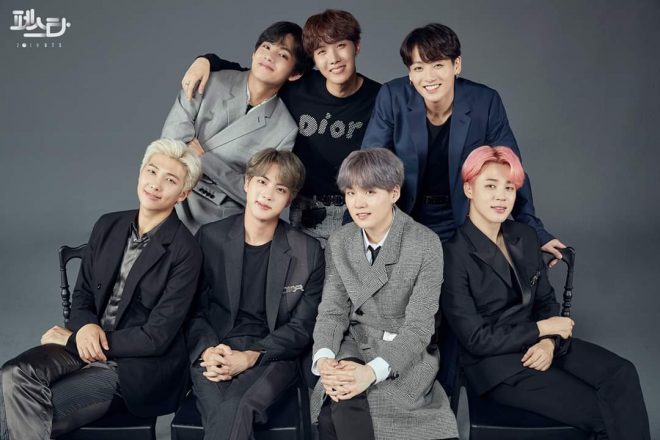 The rankings were particularly grounded on consumer participation, media, communication, and community indices of 100 groups in the K-Pop scene. Specifically, the institute extracted a total of 169,420,140 pieces of data from July 29 to August 30, 2019.

With a staggering score of 16,312,024, BTS was able to once again secure the top spot of the brand rankings. Some of the high-ranking phrases in the idol group’s keyword analysis included complimenting words such as “love”, “effort”, and “thankful”.

Coming in at second place is female idol group TWICE. Dubbed as “Asia’s girl group”, the girls were able to grab the second rank in August thanks to their impressive 114.64 percent increase in their score in July. In particular, the girls obtained a brand reputation index of 7,859,250. 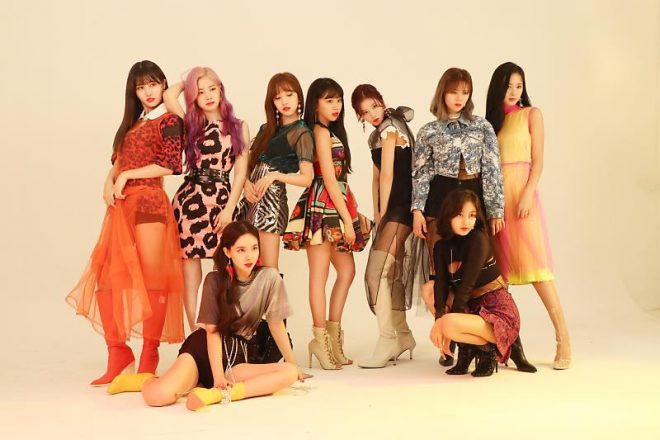 Securing the third spot is K-Pop quintet Red Velvet. The girl group, who just recently returned with the fascinating music video of “Umpah Umpah”, acquired 6,569,438 to grab the impressive spot in the rankings for this month. 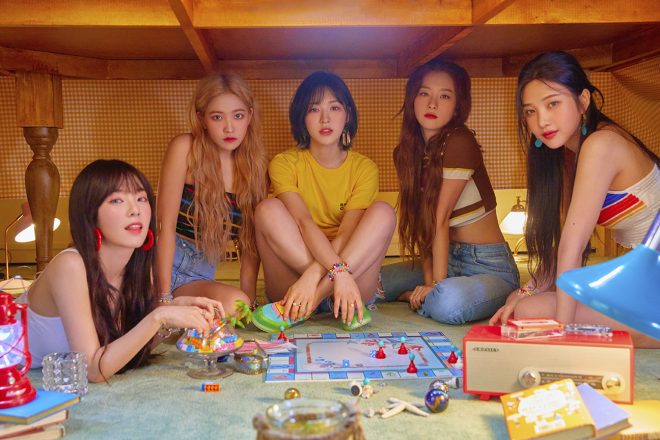 Rounding up the top five are ITZY and BLACKPINK who took the fourth and fifth places. The beautiful and equally talented groups were able to achieve their high ranks after gaining brand reputation indices of 6,237,334 and 5,803,203, respectively. 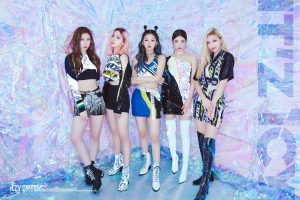 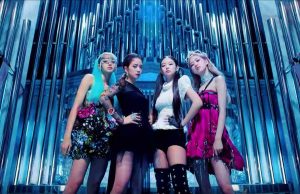 Check out the other idol groups who made it in this month’s top 30: