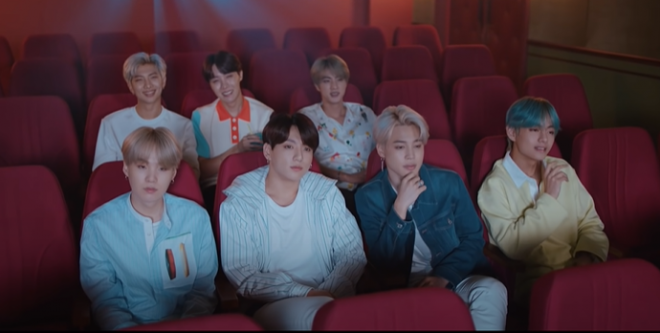 BTS continues to shine brightly with their wide-list of feats on YouTube! 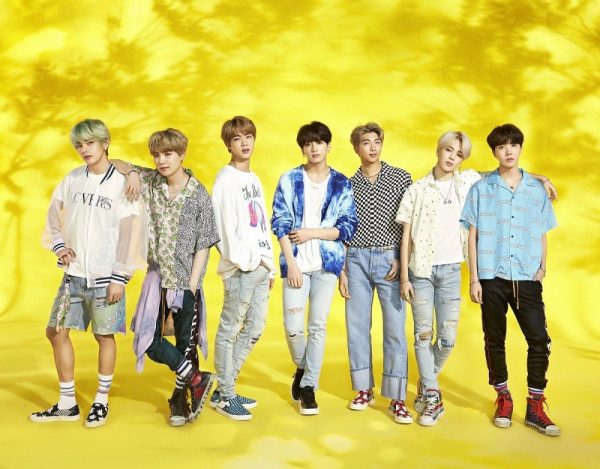 Just recently, the boy group’s music video for their Japanese track “Lights” has officially reached the 100-million mark. It was released back in July 3, 2019, at 12 NN KST. Notably, BTS was able to obtain the massive view count in one year, six months, and eight days.

Additionally, some of the solo tracks of the members have bagged the same feat such as Jimin’s “Serendipity”, “Singularity” by V, J-Hope’s “DayDream” and “Chicken Noodle Soup”, and Suga’s “Daechwita”.