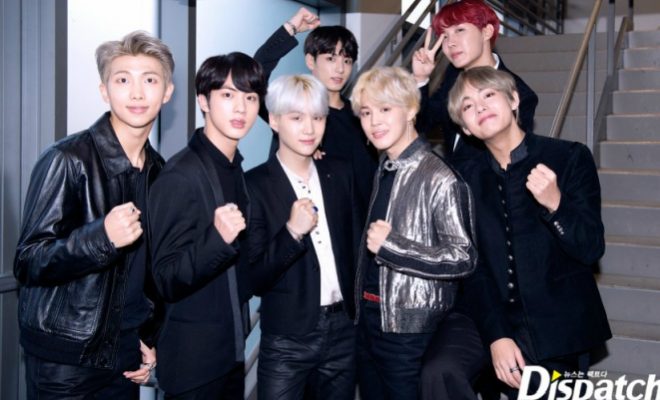 BTS will make ARMYs shed tears of joy next month with new album!

RM, Jin, Suga, J-Hope, Jimin, V, and Jungkook will return with Love Yourself: Tear on May 18, according to Big Hit Entertainment. The upcoming album will follow BTS’ hit extended play Love Yourself: Her, which was released on September 2017.

The boy group began hinting its comeback earlier this month with the release of a cinematic video “Euphoria: Theme of LOVE YOURSELF: Wonder”. The video was almost nine-minute long and featured the members traversing sadness to happiness.

According to Big Hit Entertainment, Love Yourself: Tear will explore themes related to the pains and sorrows of separation.

Expectations are high on what BTS will offer in its third studio album as it will mark its first full album after a year and five months since Wings.

It will also follow the massive success of Love Yourself: Her which has dominated both local and international charts. The fifth extended play recorded over one million in album sales and awarded BTS a daesang at the 32nd Golden Disc Awards.

Still, the boy group has not disappointed with its album especially in terms of commercial success. Its third Japanese studio album, Face Yourself, which was released earlier this month has dominated Japan’s Oricon and international charts like Billboard and iTunes upon its release. 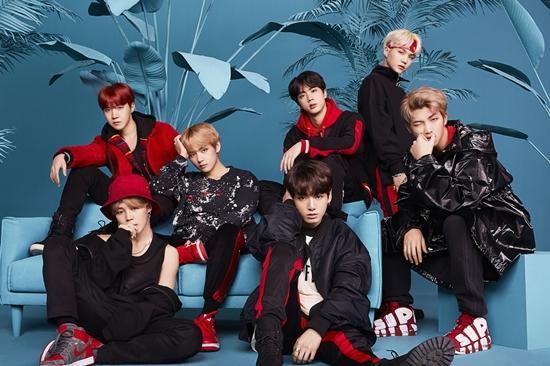 Also, ARMYs are ready to give their 100 percent support to the BTS as they once again dominated Twitter with #LoveYourselfTearIsComing as soon as the news was confirmed.

The fan club, which has generously gave the boy group local and international recognition, once again proved their force as BTS’ ARMYs by making the septet the winner of the 2018 TIME 100 Reader Poll.