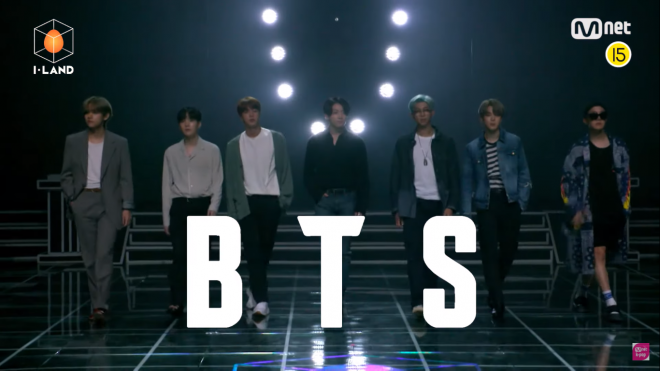 Are you ready to see the highly-anticipated interaction between BTS and the I-LANDERS?

A few hours ago, the show dropped an exciting sneak peek for its upcoming episode. The video shows BTS as they make their grand entrance into the I-LAND. Delighted to finally see the impressive architecture of the building, RM, Jin, Suga, J-Hope, Jimin, V, and Jungkook look around the facility in awe.

J-Hope first said, “Now, shall we go to the unknown world?” Jungkook also expressed his excitement by saying, “This is awesome!” 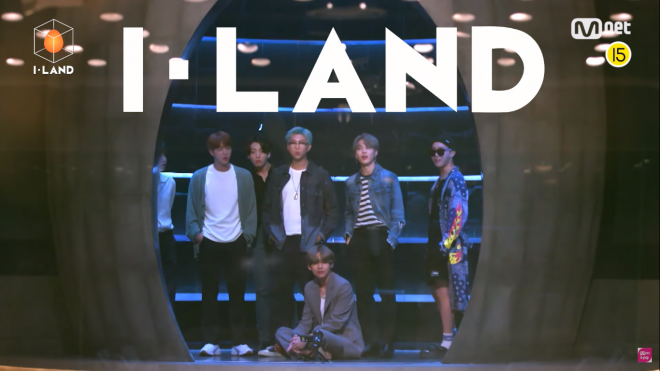 On July 31, I-LAND began raising anticipation of viewers by hinting at the upcoming appearance of BTS. Several of the trainees considered the septet as their role model and even shared how the group inspired them to pursue their idol dreams.