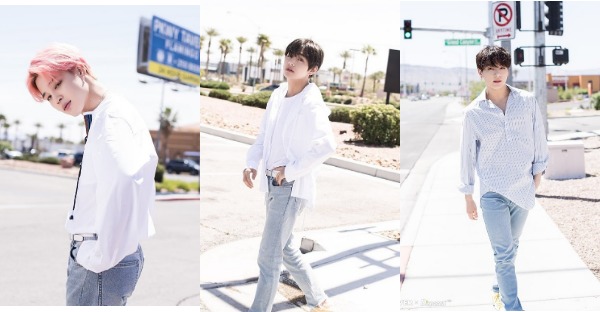 ARMYs and BTS hyungs are surely proud of the maknae line!

According to the data recently released by the Korean Business Research Institute, the youngest members of worldwide K-Pop boy group BTS, Jimin, V, and Jungkook, are the leading male idols for the month of June.

The rankings were based on consumer participation, media, communication, and community indices. The institute extracted the huge 169,194,021 data among 527 boy group members from May 13 to June 14.

Steadily leading the list for six straight months now, Jimin maintained the top spot with a brand reputation index of 14,007,590. Some of the high-ranking phrases in Jimin’s keyword analysis are “Busan”, “ARMY,” and “donation.” The complimenting comments such as “donate”, “touching”, and “beautiful” are likewise present as his highest-ranking related terms. 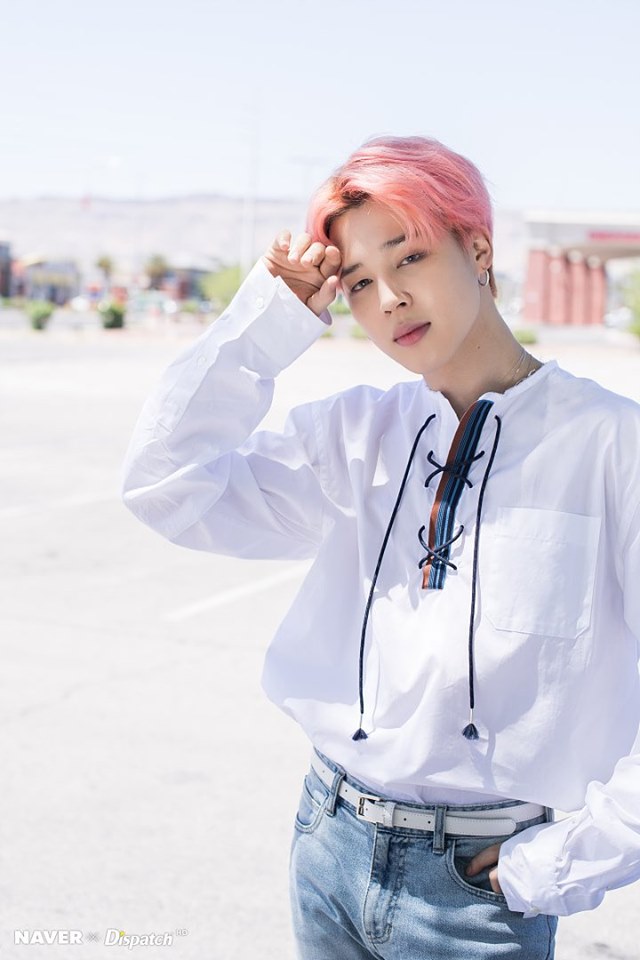 Coming in second is fellow BTS member V who also secured the second place for half a year already. Specifically, he was able to garner a total of 10,523,382 brand reputation index in June. 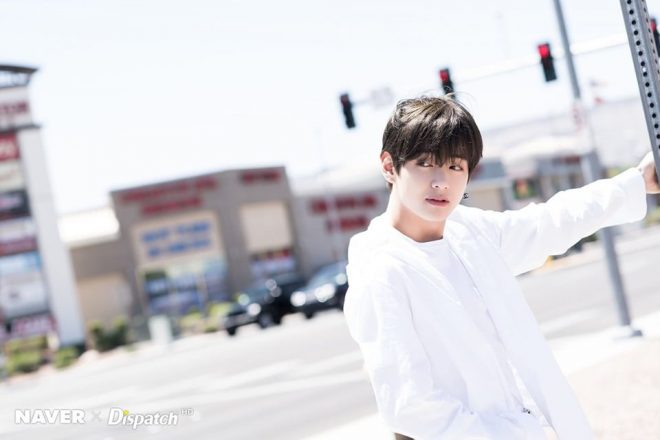 Previously placed at the fourth rank, BTS’ golden maknae Jungkook rose to the third spot as he earned a brand reputation index of 8,603,239. 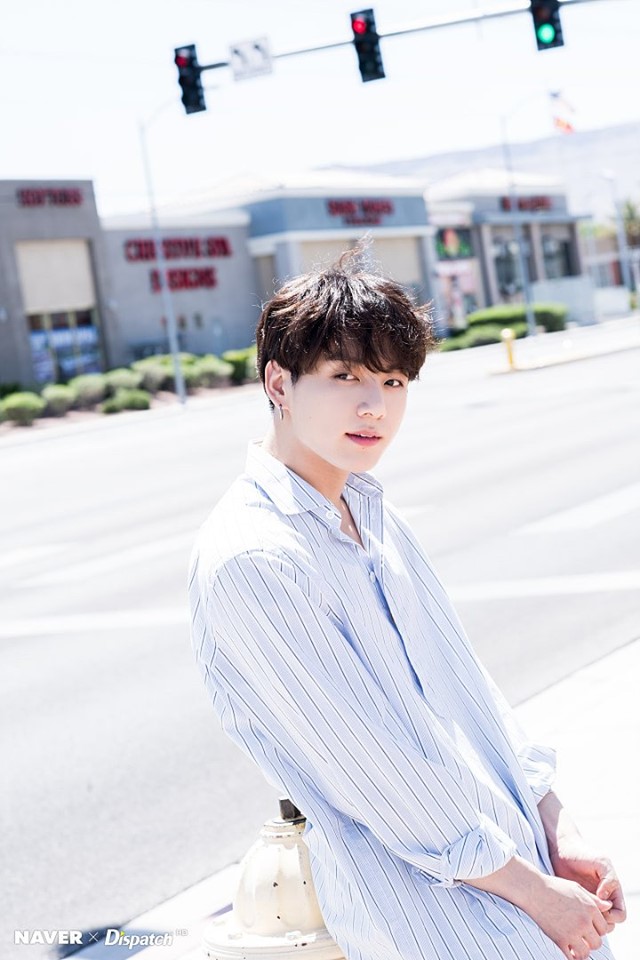 Surging to a 271.36 percent increase, Lee Dae Hwi from monster rookie group AB6IX obtained the fourth spot with a score of 5,661,587. Following closely in the fifth place is his former band mate in Wanna One, Hotshot’s Ha Sung Woon, who acquired 5,509,574 brand reputation index.

Here are the other boy group members who made the Top 30 in the rankings: