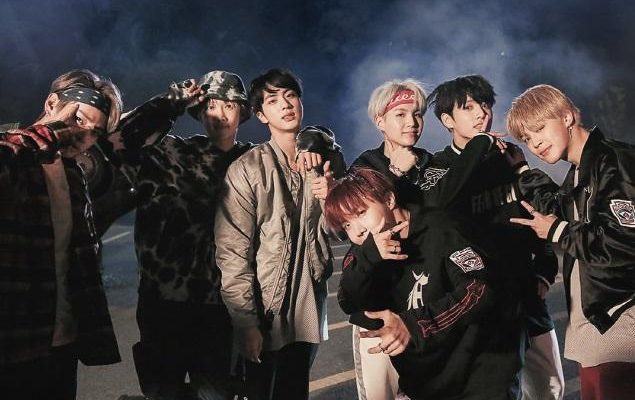 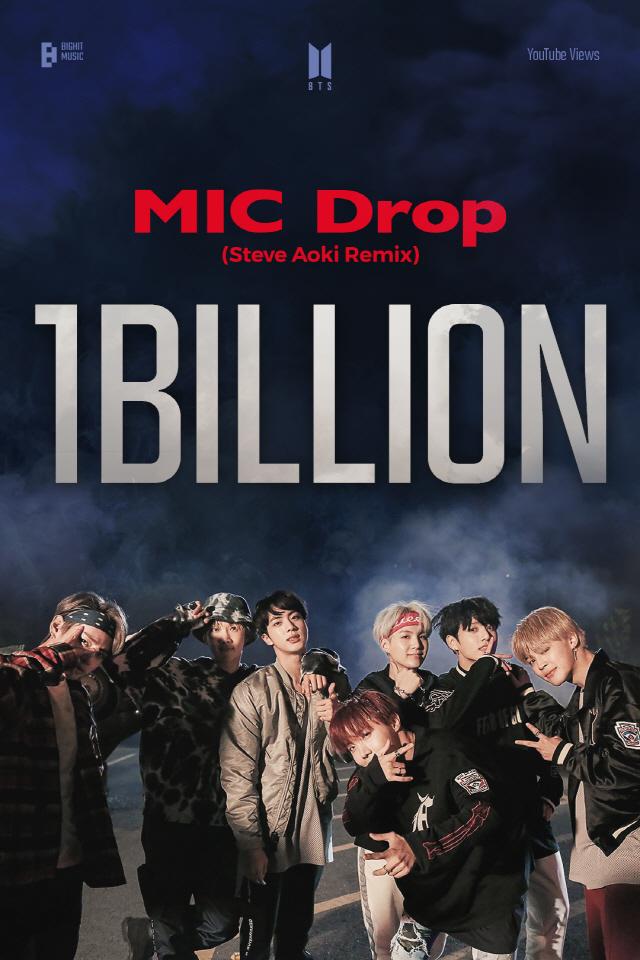 Just recently, the septet’s swag-filled MV for their 2017 hit track has officially garnered one billion views. It took them around three years, eight months, and two days to earn the amazing milestone.

To celebrate this incredible milestone, Steve Aoki gifted listeners with a special clip featuring fans jamming into the song. He also expressed his gratitude to BTS and ARMY for the wonderful achievement.

Thank u @bts_bighit & #BTSArmy for getting my Mic Drop Remix to 1 BILLION VIEWS!!! my first music video to ever do that & i'm so amazed by u. In honor of these amazing fans I've made a BTS megamix with some edits & remixes I've made!! Enjoy!! 💜 💜 #armyhttps://t.co/slt4qFa7WY pic.twitter.com/VIKeX84lSV

Aside from its YouTube success, the song also bagged several achievements from various music organizations. It set a record for ten consecutive weeks on Billboard’s Hot 100 chart and even notched a platinum certification from the Recording Industry Association of America (RIAA).