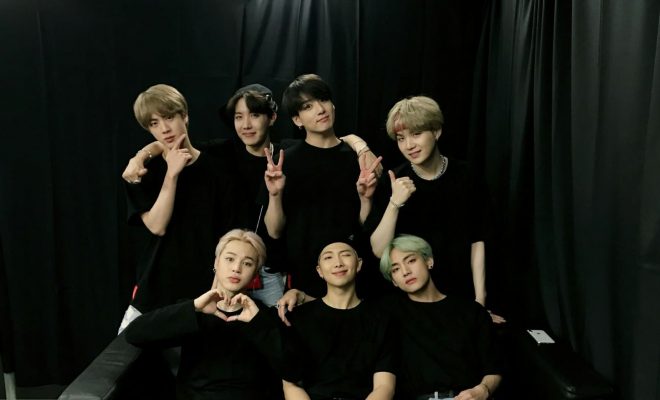 BTS has definitely taken over the hearts of so many fans – no matter what their ages are!

If it isn’t obvious yet by how fast they had sold out huge stadiums, BTS has gathered a wider fanbase in 2019 based on their new Love Yourself: Speak Yourself tour! 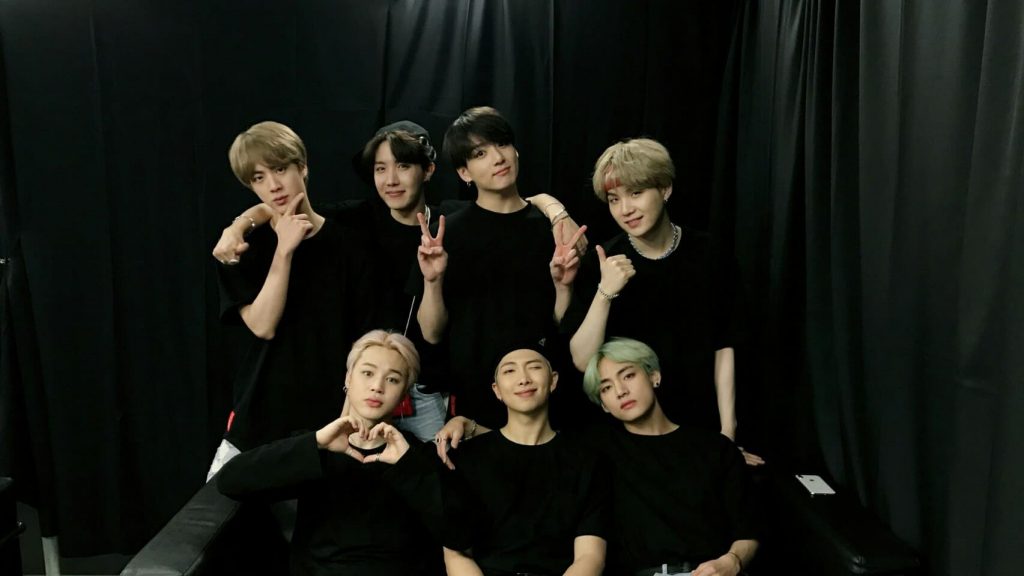 The online ticketing marketplace Vivid Seats noted that the demand for the group’s new tour tickets had gotten significantly higher and more diverse.

They already hailed them as the site’s Artist of the Year for 2018 due to their immense popularity and influence, especially over the ticket-buying demographic. Vivid Seats now reported that the group has beaten established names like American singer, dancer, actress, and producer Jennifer Lopez in the Western music industry in terms of ticket demand.

READ: BTS Sells Out All Tickets For “Speak Yourself” Concert In Wembley Stadium Within 90 Minutes

Additionally, the online marketplace which serves as a venue for those who want to resell their tickets, stated that although the K-Pop industry has begun to thrive in the U.S., BTS continues to outsell every other act with their global popularity.

Finally, the site noted that fans who bought tickets for BTS’ Love Yourself: Speak Yourself showed more diversity in terms of age compared to last year. 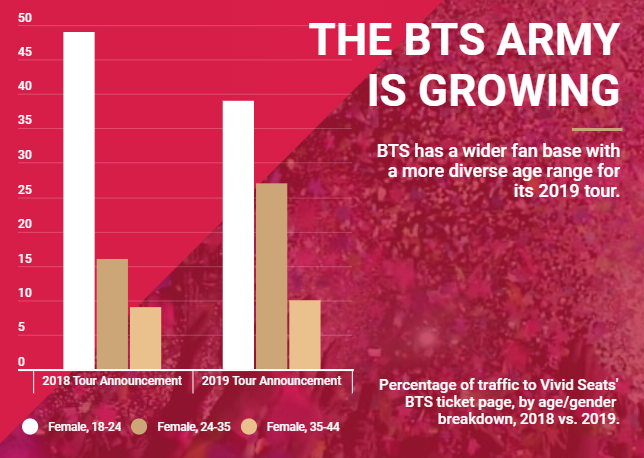 According to their data, around 50% of ARMYs who searched for tickets at the site were females between the ages of 18 to 24 in 2018.

However, this year, they only recorded 39% of that same demographic’s share in ticketing wars. This was thanks to the growth of the percentage of fans aged 24 to 35 who had been searching for tickets to see BTS live through their site, which increased from 16% to 27%.

What are your thoughts on these fun facts about the recent BTS ticketing war? Let us know by leaving a comment below, giving us a holler on Facebook, or tweeting us at @hellokpop!