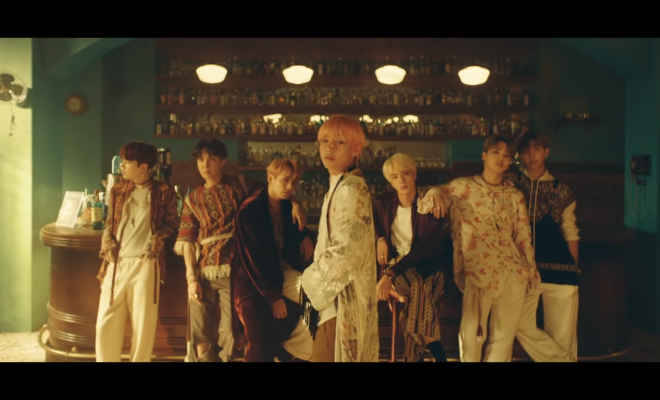 BTS Takes Off With Music Video For Japanese Version Of “Airplane Pt. 2”

It finally happened – the timeless bop from Love Yourself: Tear “Airplane Pt. 2” has gotten an official music video! 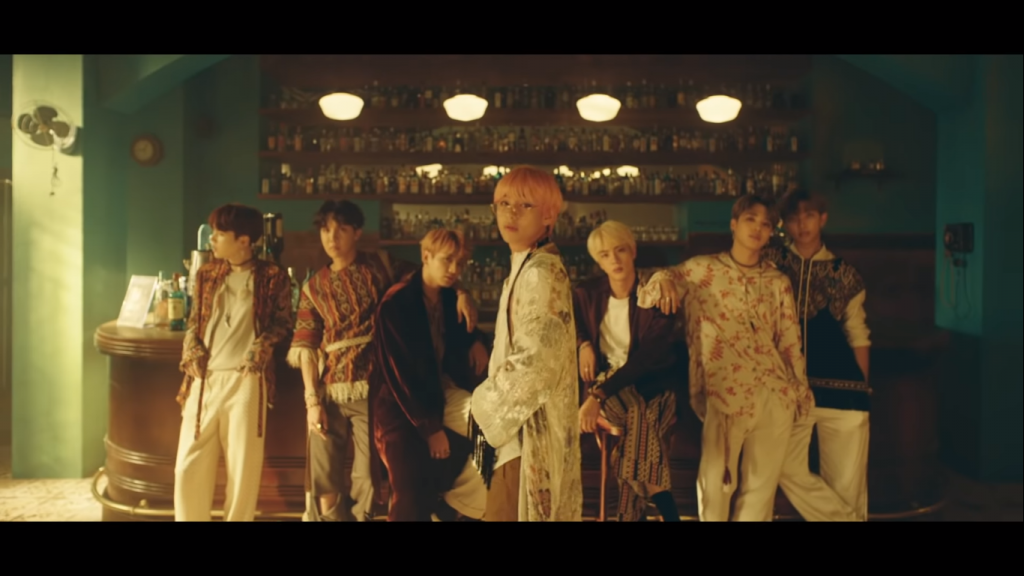 BTS has dropped the official music video for the Japanese version of “Airplane Pt. 2” on November 7 at 12 AM KST – and it had already amassed more than three million views in a span of twenty hours after its release!

Stan Twitter still can’t get enough of the visuals each member of the group had served in the video, as well as their vocals and choreography – and neither can we.

We mean, every “we still” by Jin gives us one more reason to live, and J-Hope’s hip thrusts as he dances on top of the bar counter just makes us feel so attacked. Plus, we’ve also gotten a glimpse of BTS dancing under the rain, so really, what more can we ask for? 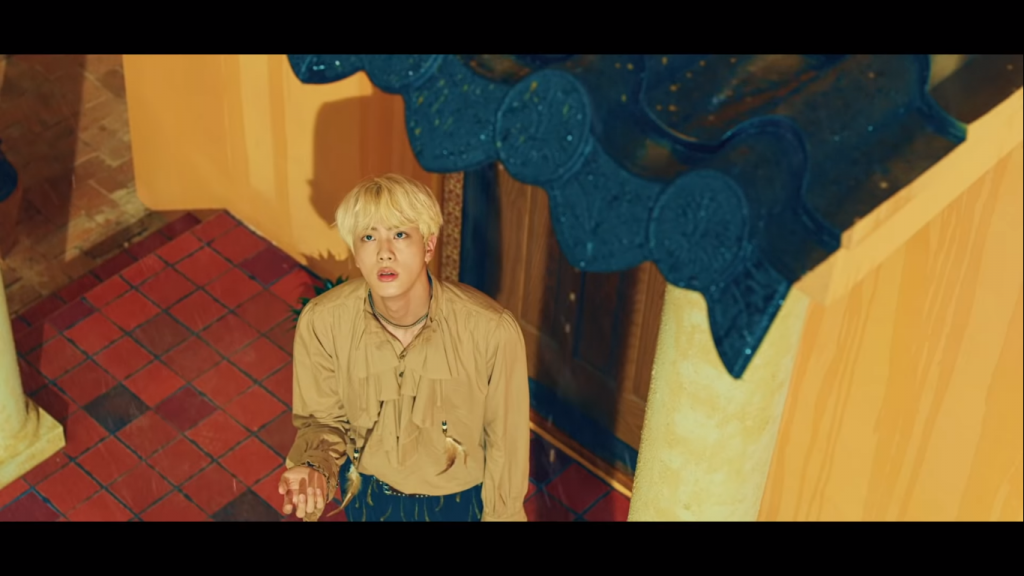 Several Japanese TV shows like Oha4 and Zip Showbiz had provided exclusive previews of the music video before its release, raising so much anticipation for today’s full music video release.

Alongside the unveiling of the music video for “Airplane Pt. 2”, BTS had also dropped its ninth Japanese CD single Fake Love/Airplane Pt. 2 simultaneously. It contained Japanese versions and remixes of “Fake Love”, “Idol”, and of course, “Airplane Pt. 2”.

The CD single had topped the Oricon Daily Chart right away, and owned the title of highest first day sales for Korean artists’ singles after making a total of 327,342 copies sold. Because of this, Fake Love/Airplane Pt. 2 is already eligible for platinum certification from Oricon.

Have you seen the music video for the Japanese version of BTS’ “Airplane Pt. 2”? Let us know by leaving a comment below, giving us a holler on Facebook, or tweeting us at @hellokpop!