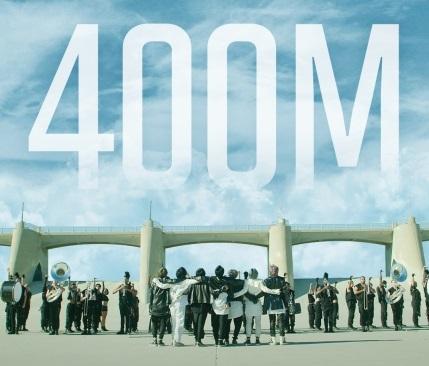 Hands down, BTS and ARMY!

Backed up by their supportive fans around the world, BTS has unlocked a new YouTube record with their special music video for “ON”! 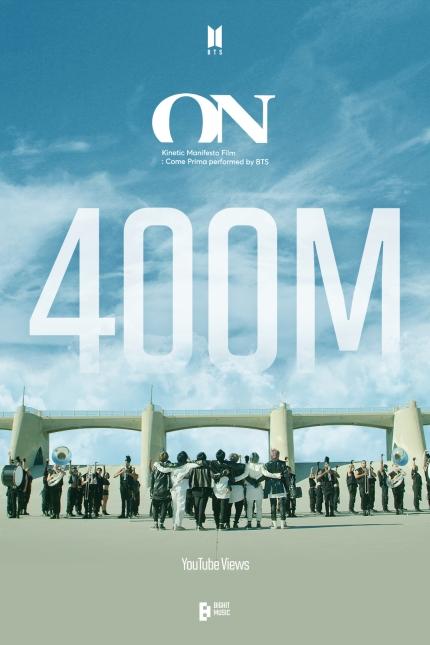 In the afternoon of September 8, the septet’s kinetic manifesto film for “ON” has officially surpassed 400 million views on the YouTube platform.

RM, Jin, Suga, J-Hope, Jimin, V, and Jungkook dropped the video on February 21, 2020, through their fourth studio album Map Of The Soul: 7. They were able to earn the said massive amount of views in just around one year, six months, and 17 days after its successful worldwide release.

Notably, BTS continues to hold the honor of having the most music videos to hit 400 million YouTube views in the K-Pop scene.

Celebrate BTS’ latest YouTube milestone by watching their intense music video for “ON” below: