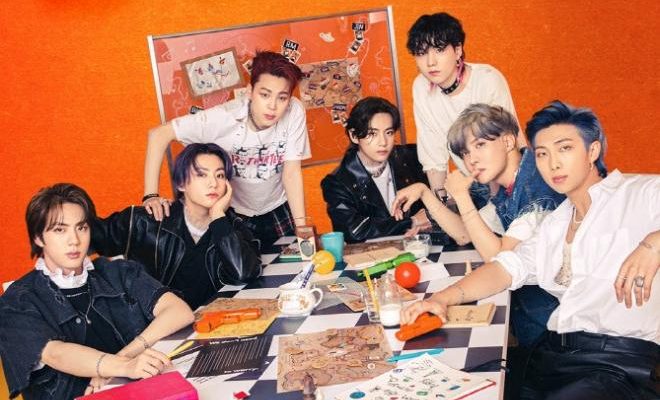 BTS remains the K-pop artist with the most number of music videos to hit 300 million views!

The worldwide K-pop boy group BTS has added their latest English track “Permission To Dance” to their list of music videos with 300 million views on the YouTube platform. 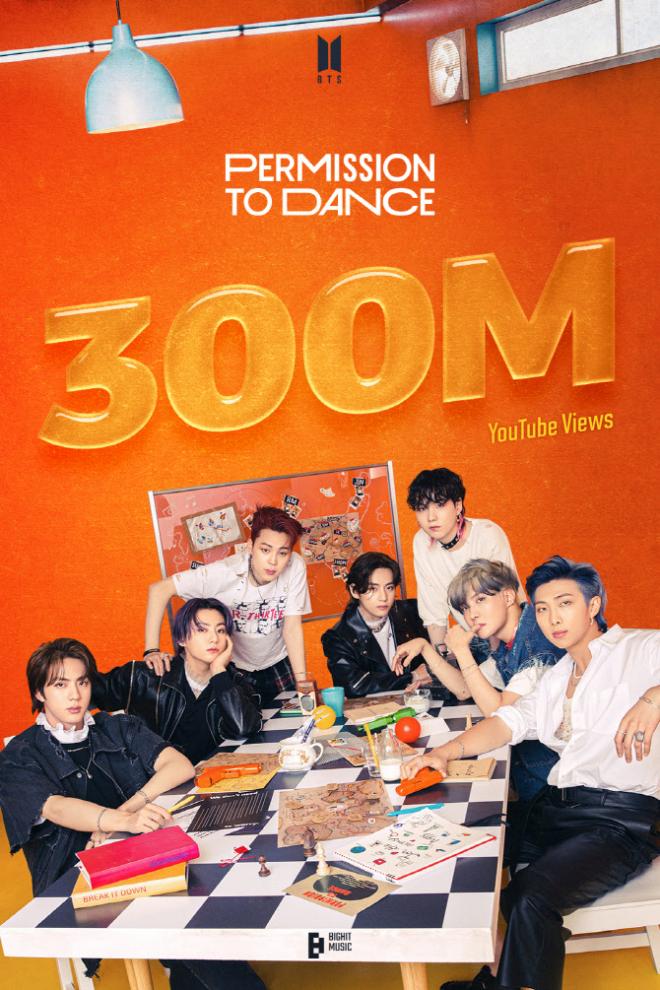 RM, Jin, SUGA, J-Hope, Jimin, V, and Jungkook gifted fans with the song “Permission To Dance,” which was co-written by Ed Sheeran, on July 9 at 1 PM KST. It is a light and exciting dance-pop genre song with the lyrics, “You can dance as you like, without permission.”

Aside from the free-spirited yet friendly choreography of BTS, a special performance using international sign language is added to energize people around the world.

Showing their incredible power online, the septet was able to reach the 300-million mark in just around two months and one day since its successful release.

The group also raised interest in the song by conducting the “Permission to Dance” challenge, which encourages people to upload a short video that reinterprets the choreography in the music video using international sign language.

Watch the uplifting music video for “Permission To Dance” below: