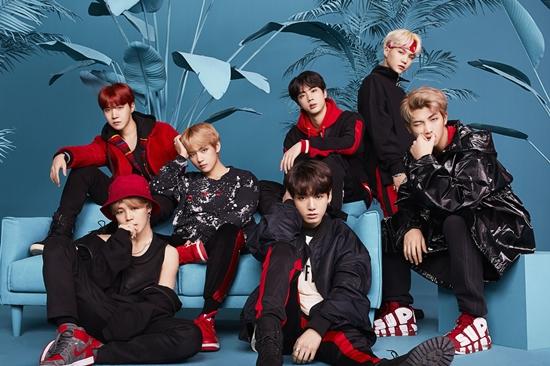 Can you see BTS’ bag? It’s already full of trophies and record-breaking albums!

After making history last year as the first South Korean artist to win at Billboard Music Awards and ending Justin Bieber’s winning streak, the boy group went on to appear on top American shows like The Ellen Show.

And this year, the seven-member boy group continues its record-breaking success with another album.

The album, which contained ten tracks, has garnered great interest from domestic and international fans.

On day one of its release, FACE YOURSELF topped iTunes Album Chart in 49 countries, while its track “Don’t Leave Me” secured the number one spot in 35 countries.

“Don’t Leave Me” will also be used as the theme song for the Japanese adaptation of tvN’s high-rated drama Signal.

Other than “Don’t Leave Me”, FACE YOURSELF also includes the Japanese versions of BTS’ hits like “Blood, Sweat, and Tears”, “DNA”, and “Spring Day”.

Meanwhile, BTS partnered with Youtube Red for its original series Burn the Stage. 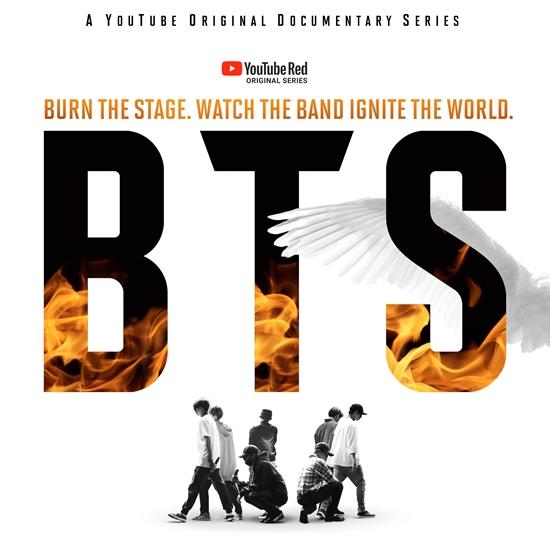