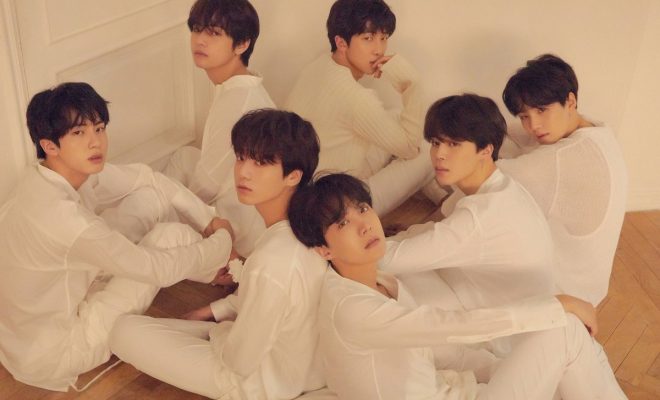 There’s less than a month left before voting at #RDMA ends. Have you voted for BTS?

South Korean boy group BTS is really out there taking one recognition after another.

The boy group, who is set to perform at the BBMAs on May 20, are nominated in four categories on Radio Disney Music Awards, an annual award show operated and governed by American radio network Radio Disney.

BTS is up for Best Duo/Group, Fiercest Fans, Best Song That Makes You Smile, and Best Dance Track categories.

In the Best Duo/Group, the boy group competes against Imagine Dragons, Clean Bandit, Maroon 5, and Echosmith. 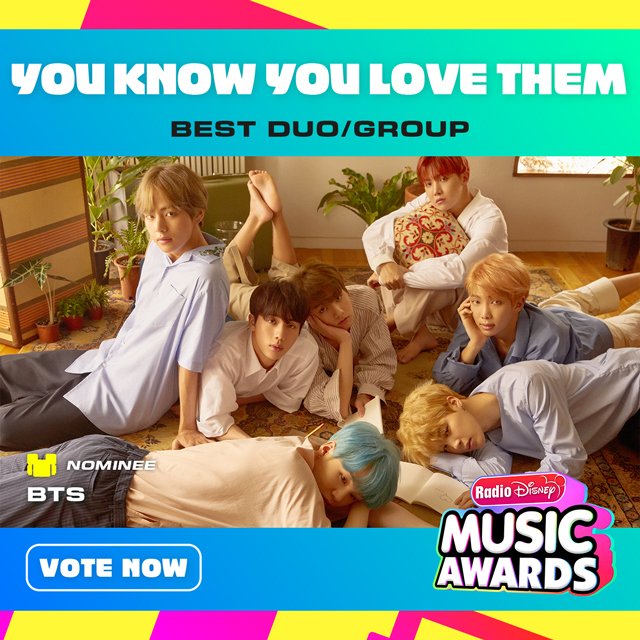 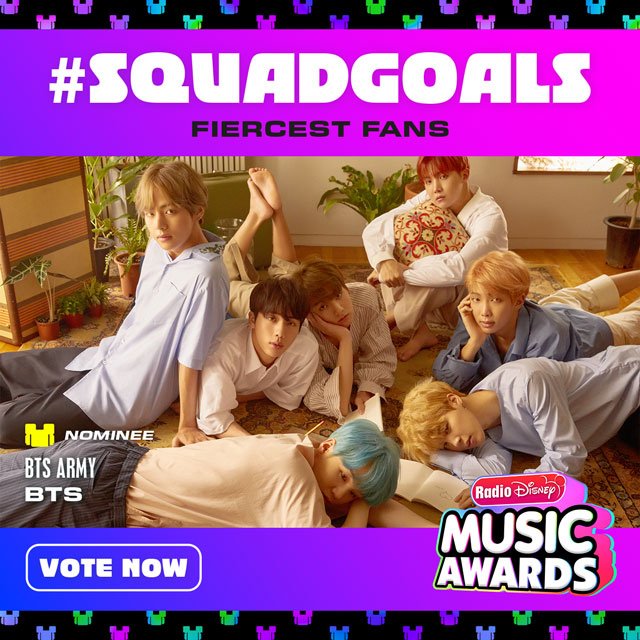 “DNA” also faces no-joke competition on Beat Song That Makes You Smile category. Fellow nominees include “I Miss Those Days” by the Bleachers, “One Foot” by Walk the Moon, “So Much More Than This” by Grace Vanderwaal, and “No Excuses” by Meghan Trainor. 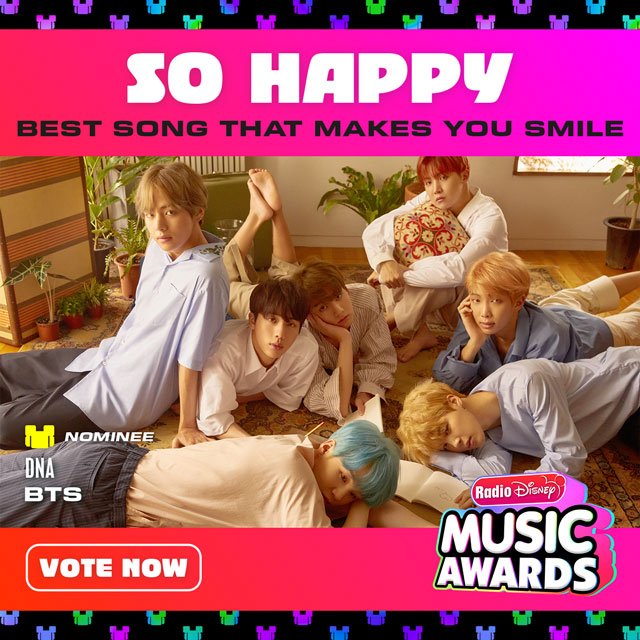 BTS’ collaboration with Steve Aoki, “Mic Drop”, landed the boy group a nomination in Best Dance Track alongside “Let Me Go” by Hailee Steinfeld and Alesso, “Friends” by Justin Bieber and Bloodpop, “The Middle” by Zedd, Maren Morris, and Grey, and “Silence” by Marshmello and Khalid. 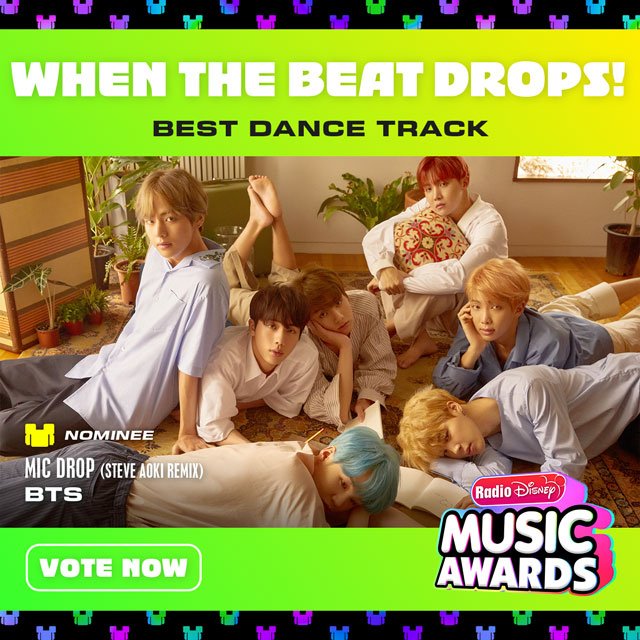 Voting has commenced on April 27 and will end on June 3 Pacific Time.

With only less than a month left before voting ends, BTS has ignited ARMYs competitive spirit by reminding them to vote for the group.

Have you heard? We've been nominated with our ARMY for the #RDMA! Don't forget to vote for @BTS_twt pic.twitter.com/xYO7tizt89

Radio Disney Music Awards will be held on June 22 Pacific Time at the Dolby Theatre.

Hellokpop, as an independent Korean entertainment news website (without influence from any agency or corporation), we need your support! If you have enjoyed our work, consider to support us with a one-time or recurring donation from as low as US$5 to keep our site going! Donate securely below via Stripe, Paypal, Apple Pay or Google Wallet.
FacebookTwitter
SubscribeGoogleWhatsappPinterestDiggRedditStumbleuponVkWeiboPocketTumblrMailMeneameOdnoklassniki
Related ItemsBTS
← Previous Story BTS Records Astounding Number Of Views On V Live
Next Story → BTS Reveals Mystical Teaser For “Fake Love” Music Video