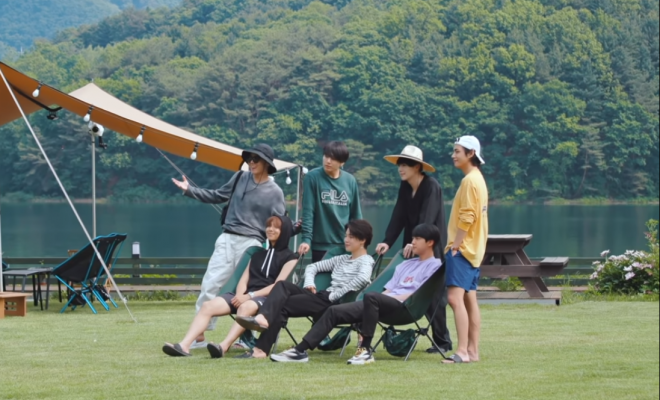 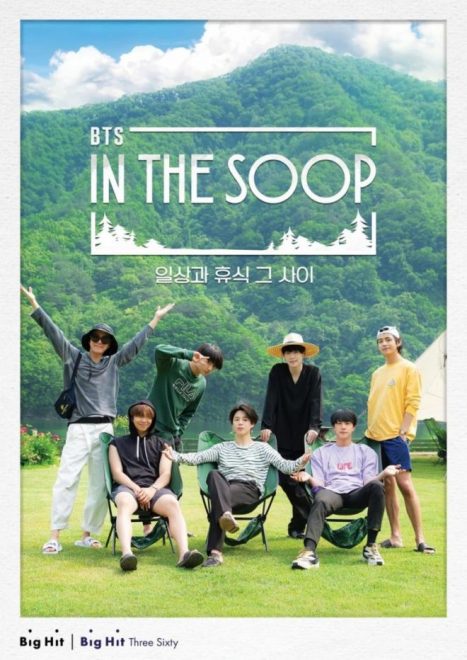 Taking place in the forest, the concept of the show is for the members to freely enjoy their time doing activities that they love. Aside from spending time in doing their own interests, the boys will also have special bonding time together as a group.

To hype up fans for its nearing release, an exciting teaser has been released earlier this week. RM, Jin, Suga, J-Hope, Jimin, V, and Jungkook are enjoying their time in a beautiful and peaceful place while doing their own hobbies.

In the SOOP BTS Ver. consists of eight 60-minute episodes. It will premiere on August 19 and air every Wednesday at 11 PM KST via jTBC.

Additionally, fans can watch the show’s extended 80-minute versions on BTS’ Weverse community starting August 20 at midnight KST. There will be a total of 16 episodes in the platform, including the main episodes and behind-the-scenes clips. Pre-sales have officially begun last August 4 at 11 AM KST on Weverse Shop.

Watch the latest teaser for In the SOOP BTS Ver. below:

Photo Credits: In the SOOP