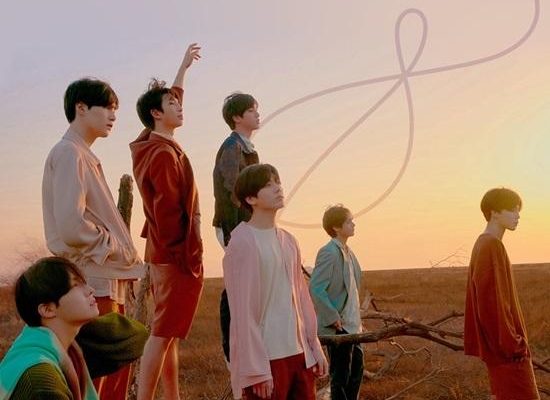 BTS and ARMYs are constantly raking records on YouTube! 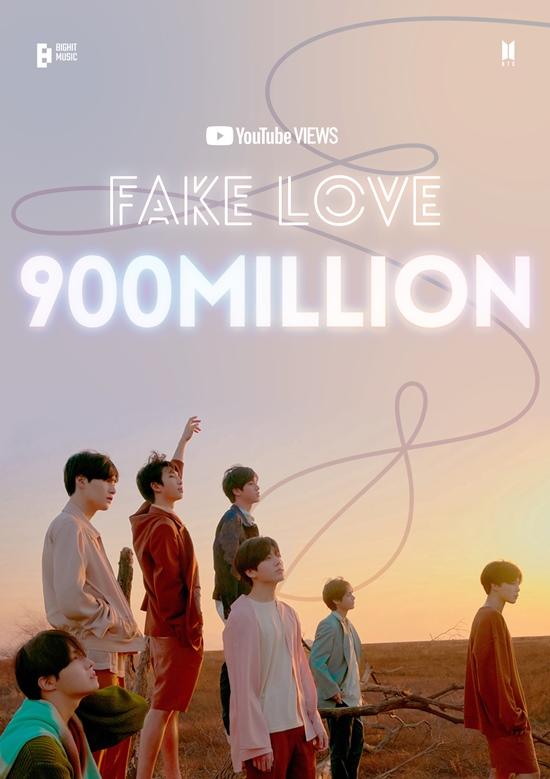 The group first released the song as the title track of their Love Yourself:Tear album on May 18, 2018. Notably, RM, Jin, Suga, J-Hope, Jimin, V, and Jungkook were able to obtain the amazing feat in two years and 10 months after its successful worldwide release.

In 2018, the boys ranked first in the Billboard 200 with their Love Yourself: Tear  for 15 consecutive weeks, making them the first Korean artist to top the chart. Truly, the group received  great attention all over the world with this comeback.