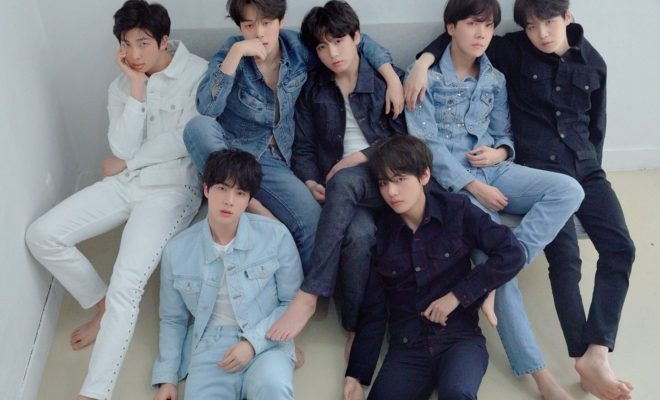 BTS always does that!

South Korean boy group BTS has been collecting trophies and music video views on YouTube that it no longer comes as a surprise when the group’s V Live channel has raked astonishing number of views, hearts, and followers.

As of May 11, the boy group has recorded over 8.87 million followers, 17.2 billion hearts, and 700 million views two years since its opened the channel.

The channel has over 500 videos including music videos and their teasers and its well-received weekly variety show Run BTS! 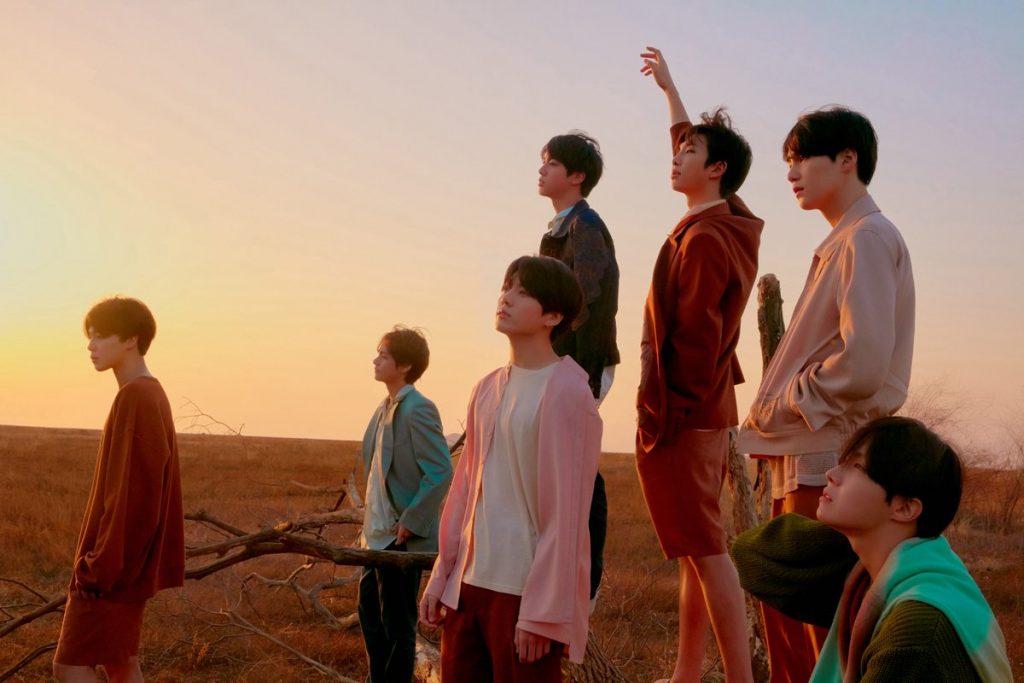 ARMYs have another broadcast to look forward on the boy group’s V Live channel. A special broadcast will be held in Los Angeles to commemorate the release of Love Yourself: Tear on May 18 at 4 p.m.

The real-time broadcasting app will then follow BTS on the red carpet of Billboard Music Awards on May 20 where the boy group is nominated for Top Social Artist.

This year’s BBMAs is the second time RM, Jin, Suga, J-Hope, Jimin, V, and Jungkook  will attend the awarding ceremony. In 2017, they successfully took home the Top Social Artist award, ending the reign of Canadian singer Justin Bieber in the category. 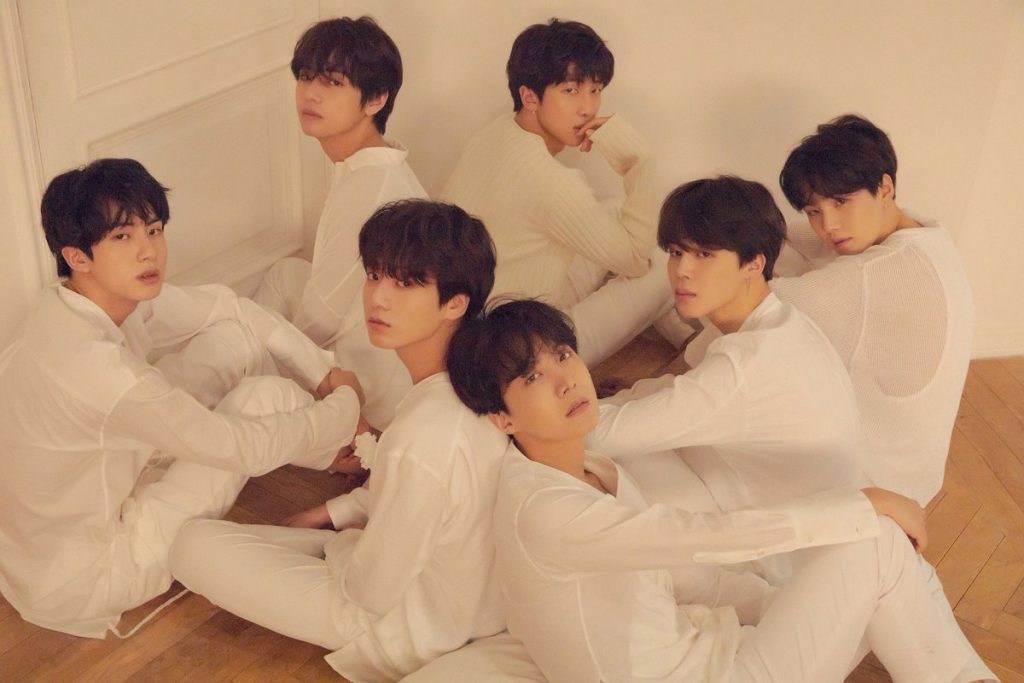 Hellokpop, as an independent Korean entertainment news website (without influence from any agency or corporation), we need your support! If you have enjoyed our work, consider to support us with a one-time or recurring donation from as low as US$5 to keep our site going! Donate securely below via Stripe, Paypal, Apple Pay or Google Wallet.
FacebookTwitter
SubscribeGoogleWhatsappPinterestDiggRedditStumbleuponVkWeiboPocketTumblrMailMeneameOdnoklassniki
Related ItemsBTS
← Previous Story TWICE Tops May Brand Reputation Among Girl Groups
Next Story → BTS Taps ARMYs Help On Radio Disney Music Awards Bid