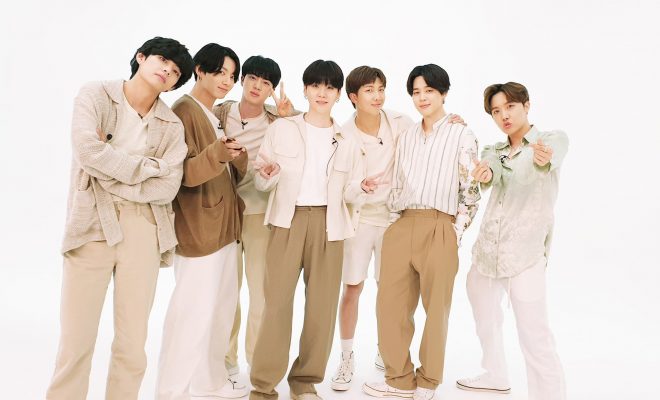 BTS Releases Their Soulful “Map Of The Soul: 7 ~ The Journey~” Album

BTS is back with their exciting Japanese album Map Of The Soul: 7 ~ The Journey ~ and honestly, it is all ARMY hoped for and more!

On July 14, BTS unveiled their bedazzling new album Map Of The Soul: 7 ~ The Journey ~. True to its name, the album showcased the septet’s journey as musicians in the most flawless way. 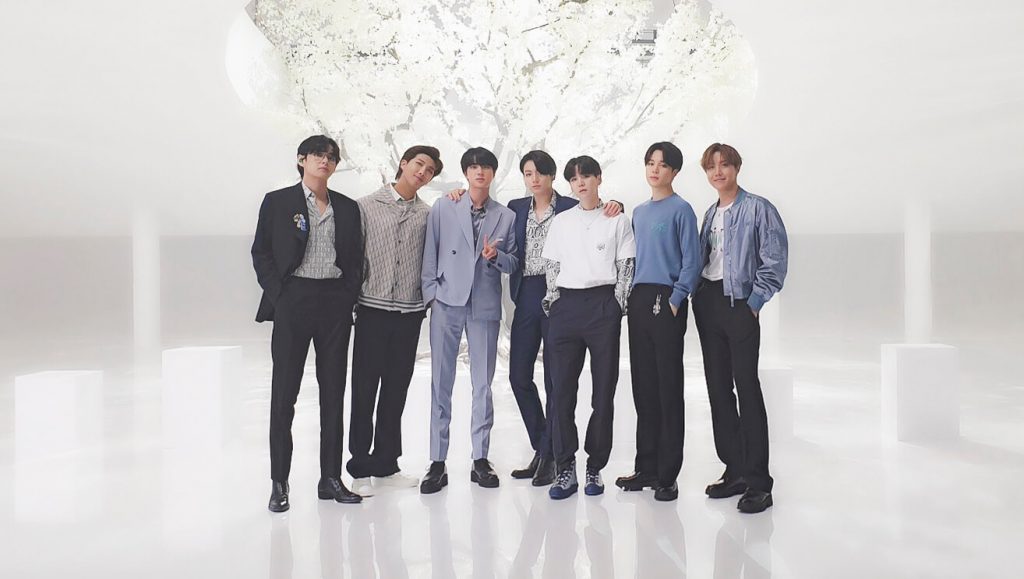 Aside from the inclusion of their previous fan favorite songs, Map Of The Soul: 7 ~ The Journey ~ marks the release of five new Japanese tracks. “INTRO: Calling,” “Stay Gold,” “Your eyes tell,” and “OUTRO: The Journey” presented BTS’ charm and musical prowess in the most delightful way.

The chart-topping “Lights,” which was released ahead of the album, was also included. 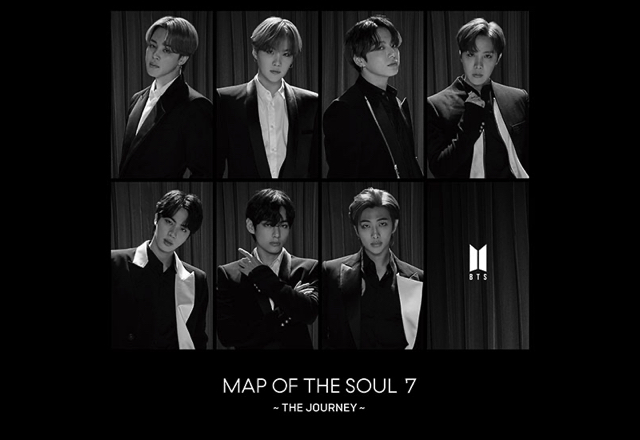 “INTRO: Calling,” opens on a very cinematic note. It boasts a dreamy melody that is easy to get lost in, with Jungkook, RM, Jimin and V harmonizing serenely. The four artists’ reverberating lines urging fans to “stay gold” also adds a lovely layer to the overall beat.

Through this track, BTS reflects on their hard times and urge fans to embrace life and all its grandeur. Bearing an encouraging message for listeners, “Stay Gold” encourages ARMYs to not lose their shine despite adversities that may come in life. 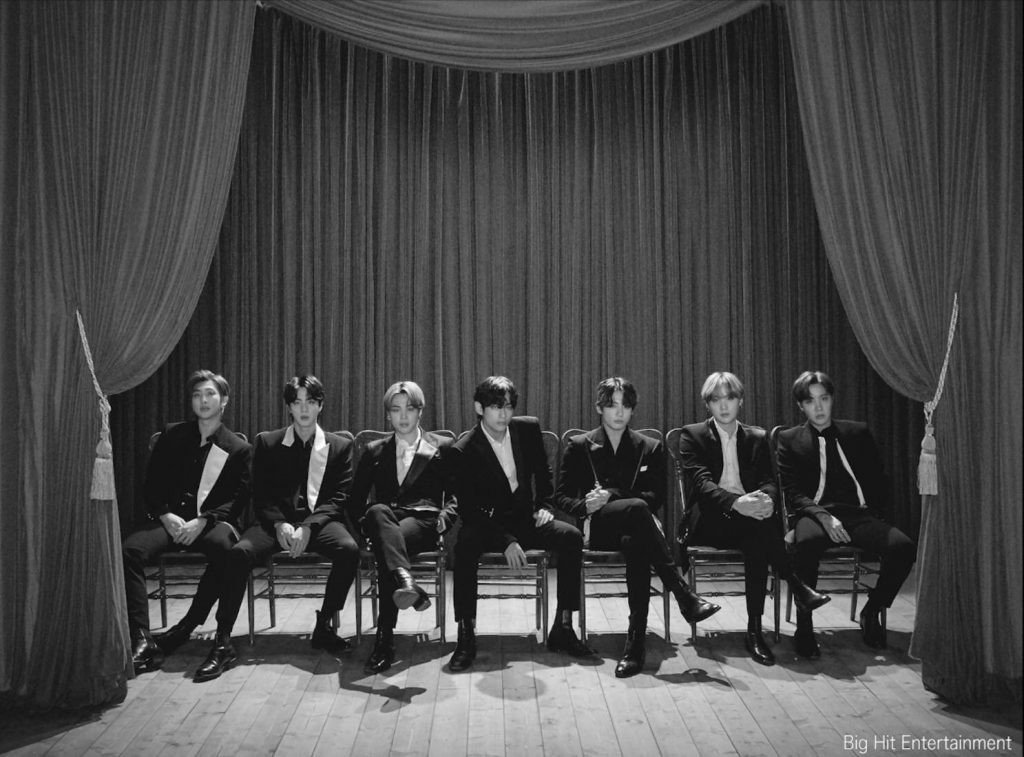 Co-written by Jungkook, “Your eyes tell” is a heartfelt and soulful ballad. The track expresses emotions of unconditional love and hope amidst sadness with a compelling sincerity, and the enchantment heightens with the group’s euphonious and magical vocals.

The song sheds light on the message of finding a way to breathe and to live through the darkness. Lines like “You have taught me that / Someday, sadness will turn us around,” with a hauntingly entrancing melody make this track a masterpiece.

In an interview, BTS’ maknae revealed this track was originally going to be a part of his highly-anticipated solo mix-tape. 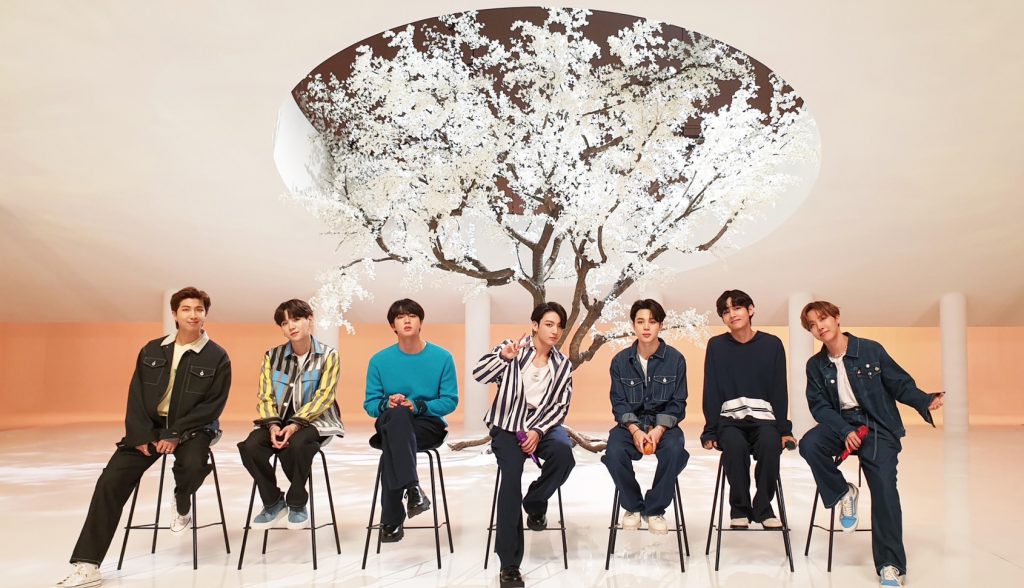 The enigmatic vibes of “OUTRO: The Journey” are hard to miss. Though the voices of the seven members are muffled, when merged with the electro pop beat creates the perfect end to the perfect album.

Overall, Map Of The Soul: 7 ~ The Journey ~ is akin to a musical story and BTS are the storytellers who bring to fans an ethereal tale that brings comfort amidst the chaos.

FacebookTwitter
SubscribeGoogleWhatsappPinterestDiggRedditStumbleuponVkWeiboPocketTumblrMailMeneameOdnoklassniki
Hellokpop, as an independent Korean entertainment news website (without influence from any agency or corporation), we need your support! If you have enjoyed our work, consider to support us with a one-time or recurring donation from as low as US$5 to keep our site going! Donate securely below via Stripe, Paypal, Apple Pay or Google Wallet.
Related ItemsBTSj-hopeJiminjinjungkookMap Of The Soul: 7 ~ The Journey ~RMsugaV방탄소년단
← Previous Story K-Pop Comeback Spotlight: GFRIEND Enchants With 9th Mini-Album “回 Song of the Sirens”
Next Story → SNSD Hyoyeon Surprises With Announcement Of 4th Single “Dessert”