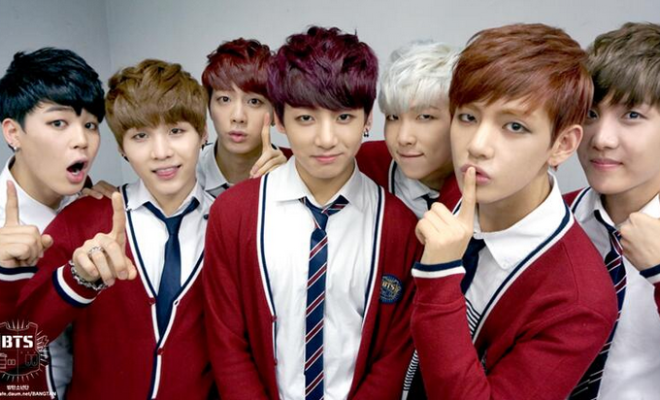 A promotional video of Bangtan Boys’ (BTS) No More Dream has been released prior to the group’s official debut in Japan on June 4.

The group’s first Japanese single album will contain hit songs like No More Dream and The Rise of Bangtan and a brand new song called Is This OK? (Iine)/I Like It.

Three versions of the albums will be available:

The albums will also contain an opportunity for fans to acquire a high touch ticket to meet them at their Tokyo and Osaka concerts on the 6th and 7th of June.

BTS’ other albums 2 COOL 4 SKOOL and O! RUL8 2? will also be released in Japan sometime in the future. Stay tuned for more BTS Japanese debut updates!