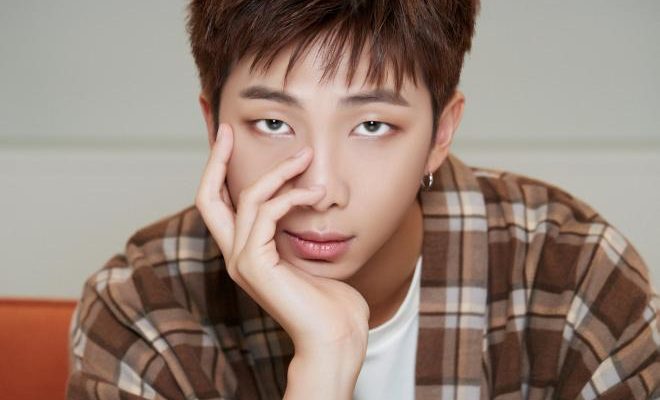 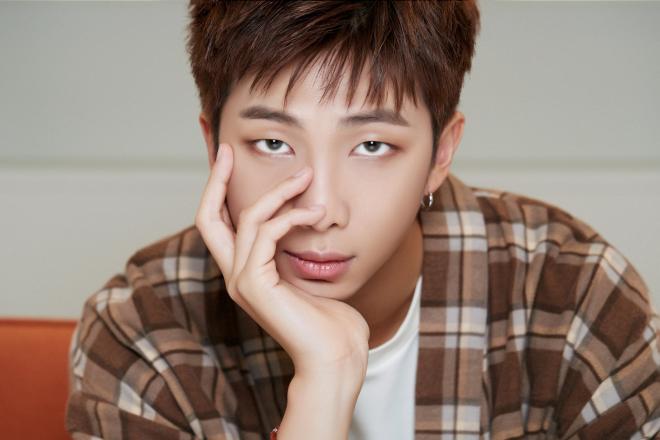 RM is the third BTS member to take the spotlight in the solo teasers following V and Jimin.

BTS’ upcoming return is extra special as the members directly participated in the song composition, album concept and design, and music video creations. The stunning teasers, which were posted on the group’s social media, included the hashtag #Curated_by_BTS and a link to an interactive version of the photo. 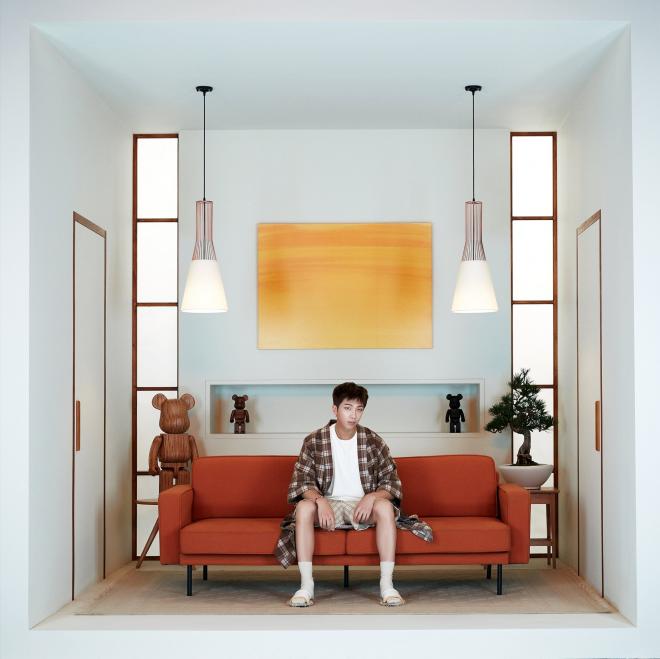 Known for his minimalist style, the leader curated his room with warm colors and simple decorations. He described his ensemble saying, “It best reflects my philosophy – a long sleeved top paired with shorts is the best outfit.”

RM, Jin, Suga, J-Hope, Jimin, V, and Jungkook will release their self-directed album BE on November 20. Moreover, they are set to perform their new lead single “Life Goes On” at the 2020 American Music Awards two days later.