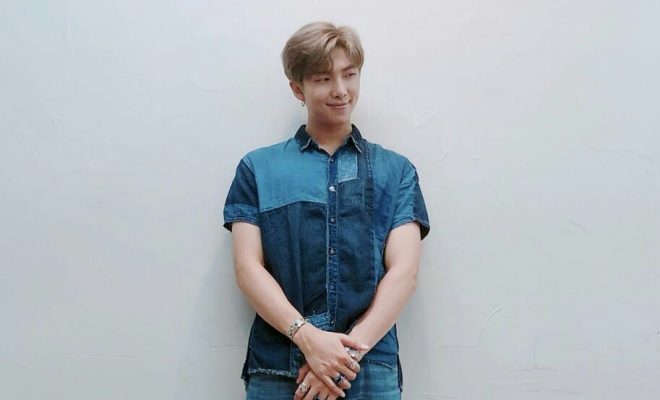 Just how powerful is BTS’ RM, you ask? Well, he can make a free mixtape debut on the Billboard 200 chart – so go figure!

BTS’ RM graces the Billboard 200 chart with his presence as his free mixtape Mono makes its debut on the 26th spot on October 30! 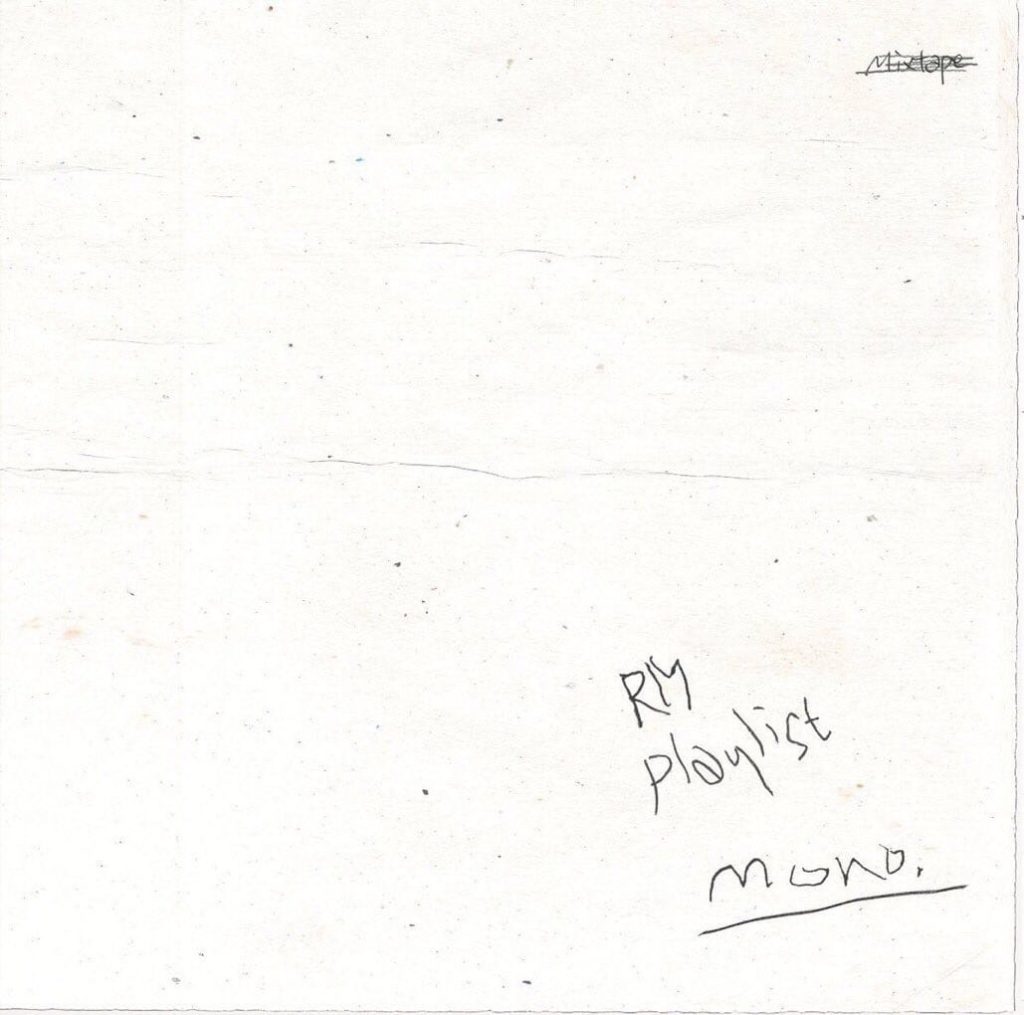 With merely three days of tracking and two days of notice before dropping his mixtape Mono, BTS’ RM still managed to secure a spot at the Billboard 200 chart’s first quartile. Mono gathered a total of 21,000 equivalent album units, 16,000 of which were pure album sales, on the week ending on October 25.

It is worth noting that Mono is a free mixtape, to which RM provided Mediafire, Dropbox, and Google Drive links to fans. It also does not have any physical copies and its sales are purely based on digital sales and streams after it was made available to digital downloading and streaming services on October 23.

Thanks to Mono, RM is now the highest charting Korean solo artist in the history of Billboard 200 – plus the second Korean act to enter the Top 30 after his own group, BTS.

Mono, a mixtape which RM brands as a playlist, is the BTS leader’s second solo release after RM in 2015. The difference between the two mixtape’s musicality was very huge and evident, as Mono takes on an ambient and calming sound compared to RM‘s aggressive and bass-dropping songs.

His new release contains seven tracks, including collaborations with NELL (“everythinggoes”) and eAeon (“badbye”), as well as, a song produced by HONNE (“seoul”).

Big Hit Entertainment had also dropped lyric videos for Mono’s “seoul” and “moonchild” tracks, plus a music video for the lead single “forever rain”. “forever rain”, which had cartoon animations for the music video instead of a live appearance from the rapper, has already garnered nine million views as of writing.

What is your favorite track from RM’s Mono? Let us know by leaving a comment below, giving us a holler on Facebook, or tweeting us at @hellokpop!