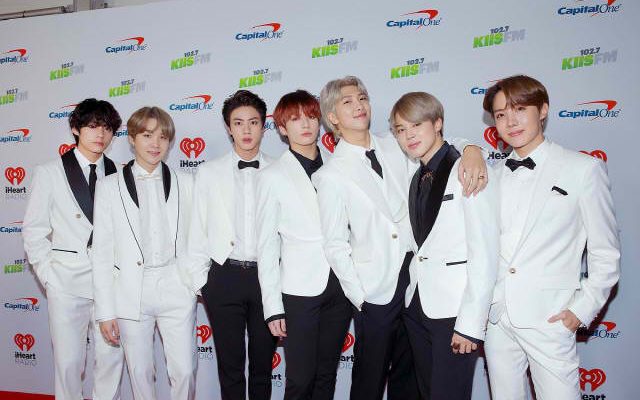 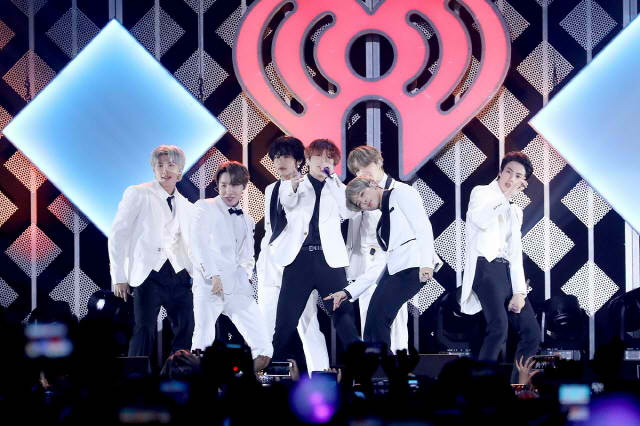 Headlining the highly-awaited concert series of the American music platform, RM, Jin, Suga, J-Hope, Jimin, V, and Jungkook rocked the stage at the Forum in Inglewood, California alongside other international acts.

Donning stylish black-and-white suits, the boys kicked off the show with an explosive number of their hit song “MIC DROP”. With overflowing cheers from the crowd, they then continued to amaze fans with a captivating performance of “Make It Right”. Soon after, the handsome and talented idols capped off their fifteen-minute set with an exciting stage for their latest title track “Boy With Luv” together with Halsey.

Before hitting up the stage with their highly-awaited performances, the group first gamely participated in a short interview. From their record-breaking concert tour, exciting collaborations, to upcoming releases – the well-loved septet talked about how jam-packed year it has been for them.

Sharing how they were able to score their recent collaborations with global artists like Ed Sheeran and Lauv, RM personally shared how fascinating it was for their group.

“Actually, we still can’t believe it, but Ed just suddenly said that he got a present for us. He actually sent the song for us and that was “Make It Right”, he began.

As for Lauv, the charismatic leader then added, “It was very similar with Ed. Though, not through text. He actually visited us on our Wembley show in London and said that he wants to work with us. He wrote his parts himself and that’s how it became more special.”

What is next for BTS?

Asked on what is next for BTS, the idols look a bit surprised but still generously answered by saying, “It’s been a while when we released our album. Maybe the new music, the new album will be our next.” To excite ARMYs even further, they even shared that they already started recording their new songs.

Showing how grateful they are for all the love and support that they are getting, J-Hope took time to give a quick message to their loving fans. “We’re here because of you, ARMY. Always thank you and love you,” he said.