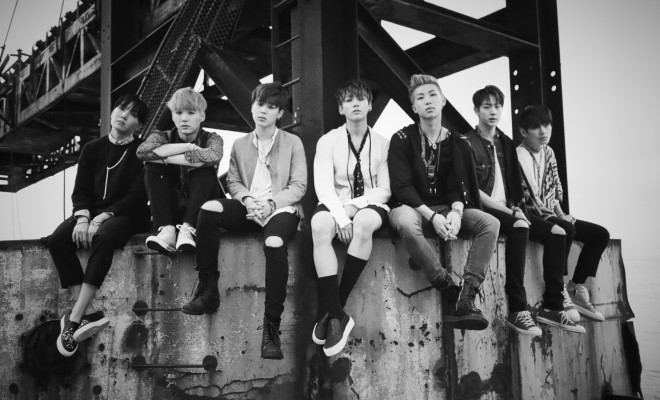 It was previously reported that BTS will be making its comeback on November 30th with The Most Beautiful Moment In Life Pt.2, and as the days edge closer, teaser trailers are a must. BTS dropped an unexpected one for the fans via BigHit’s official YouTube channel on November 18th!

BTS is known for the group’s compelling comeback trailers that precede each of the group’s new releases, and this time it’s no different.  The animated trailer for the track entitled Never Mind features butterfly imagery and a boy in a basketball court, interspersed with colorful graphics and lyrics.

The trailer also alludes to the cinematic prologue and comeback trailer for The Most Beautiful Moment In Life Pt.1 which was released to the public a while back. Primarily featuring Suga’s strong, expressive rapping, the personal lyrics also fit the theme of youth well.

The comeback trailer certainly amps up our expectations for BTS’ next album, and we here at hellokpop can’t wait to see BTS back on stage soon!

In other news, BTS has also just released jacket images for the Japanese version of I Need U, which is slated for release on December 8th.