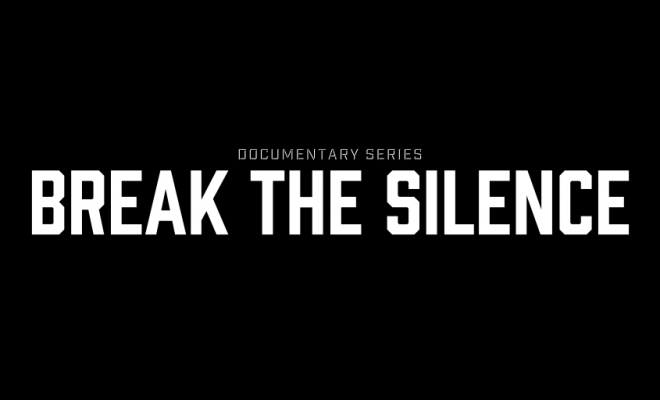 By Lilly | May 27, 2020
FacebookTwitter
SubscribeGoogleWhatsappPinterestDiggRedditStumbleuponVkWeiboPocketTumblrMailMeneameOdnoklassniki

Break The Silence from BTS gave another tear-jerker ride in its latest episode titled, Now And Tomorrow.

The new episode of BTS’ ongoing documentary series titled Break The Silence began with the group at a press conference. There, the BTS members talk about their feelings on the opportunity to perform at the iconic Wembley Stadium. 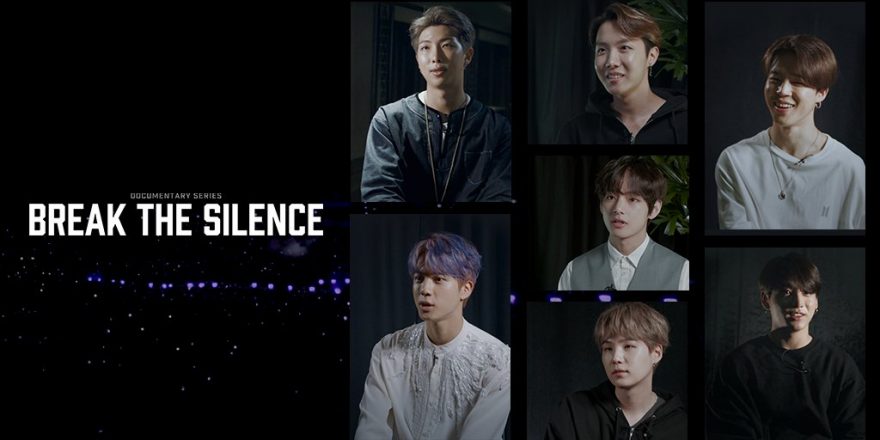 Performance at Wembley Stadium and “Young Forever” sung by ARMY

Jin talked about how he wanted to try Freddie Mercury’s “Eh Oh” at the venue. The singer stated that he had seen the movie, Bohemian Rhapsody and through the screen itself he could see how big the stadium was.

Meanwhile, Jimin said that the tour is symbolic and meaningful by itself and he wanted to thank fans for giving them the opportunity.

Additionally, RM expressed his deep views saying that they do not know about the right direction. They just did what they could to the best of their abilities. Also, since there are seven of them, it is difficult to know which is the best direction to take.

He added that their journey was not an individual thing and it involves the members and staff. But after having lowered their anchors after fighting the storm, they have found the right continent.

Thereafter, the scene proceeded to the highlight of the Wembley concert, which was when all the ARMYs at the concert sang along to “Young Forever”. It was quite an emotional moment that got the BTS members teary-eyed.

Some deep, some funny talks

The next scene showed the septet having heart-to-heart talks about how much they mean to each other. Jin recounted how his friends told him that they envy his life. However, he stated that it’s the same for him.

The others also related to the feeling too. RM said having six other people who are going through the same thing made it easier for him.

V and J-Hope talked about the time when their balconies were next to each other. V commented that after staying in his hotel room for long hours, he found it assuring when he saw J-Hope.

The boys then reminisced on the old incidents such as V and Jimin’s fight over dumplings, when RM stole Suga’s food, when they ate jajangmyeon but pretended like they didn’t, and so on.

J-Hope stated that when the time comes to let go, he would not have any regrets, to which the members agree too. 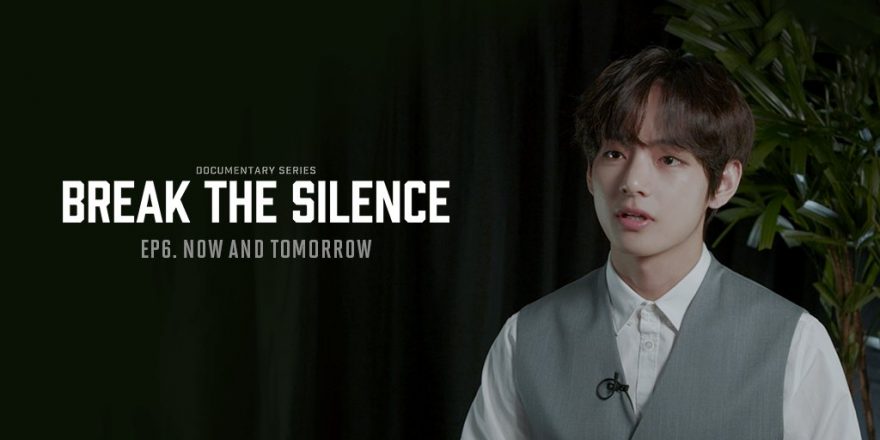 The episode also showed the behind-the-scene work process of Jin’s song, “Tonight”. The singer expressed that he was influenced by the members to start on song writing.

He said that he wanted to make people happy with his songs. However, this song ended up becoming a little sad so, it is slight contradiction.

As a singer, he would want a lot of people to listen to the song but he would also want people to be happy. This, according to him, was why he had mixed emotions. He also said that since a lot of ARMYs listened to it, he was grateful yet was a little regretful at the same time.

Following these, the episode also showed clips from the Paris concert, where the group told the crowd that they will return next year.

Members’ thoughts about each other

Meanwhile, Jimin voiced that having people who told him that it was okay when he faced shortcomings has been a great source of support for him.

V talked about the time when he joined BigHit and said, “Since we all had different personalities, some of us took more time than the others when it came to understanding each other, but I don’t think any of us thought, ‘I’m the best performer onstage.’ If we compare ourselves to the final peak that we’d like to reach, we still have a long way to go.”

J-Hope shared that he believes that it must be fate that brought all seven of them together. 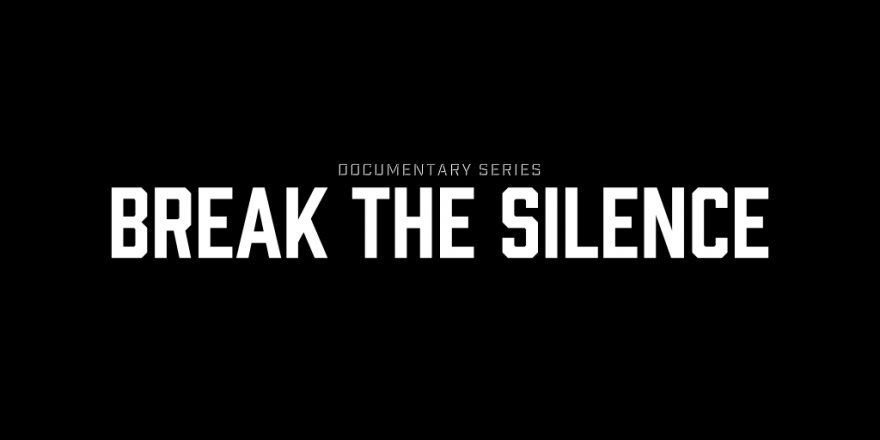 Listening to BTS’ “Outro: Tear” will never be the same anymore

Sharing his views on BTS as a group, Suga said that because they are a team, they can lift a member if he is facing troubles. But it can also be difficult for all the seven members if they fall into a slump.

Then, he also revealed that he had written “Outro: Tear” for the members. He wrote the song at a time when the members were struggling and were delving on whether to continue or quit. But when the members heard the song, they all cried together.

A track from the Love Yourself: Tear album, “Outro: Tear” features the three rappers from the group. From the lyrics of the song itself, it can be interpreted to be about a broken relationship while also trying to reconcile.

This song was already hurtful enough. However, listening to it will hurt even more now that its backstory is revealed.

Hellokpop, as an independent Korean entertainment news website (without influence from any agency or corporation), we need your support! If you have enjoyed our work, consider to support us with a one-time or recurring donation from as low as US$5 to keep our site going! Donate securely below via Stripe, Paypal, Apple Pay or Google Wallet.
FacebookTwitter
SubscribeGoogleWhatsappPinterestDiggRedditStumbleuponVkWeiboPocketTumblrMailMeneameOdnoklassniki
Related ItemsBreak The SilenceBreak The Silence Documentary SeriesBTS방탄소년단
← Previous Story DIA Surprises With June Comeback Plans Through A Beautiful Flower Photo
Next Story → CRAVITY Successfully Concludes Debut Promotion Activities With “Break All The Rules”