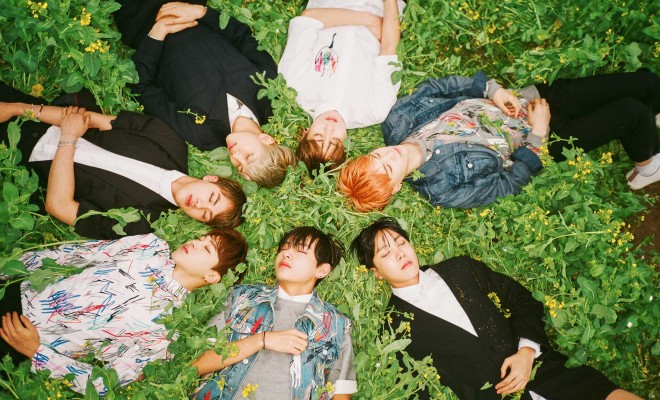 BTS Show Their Sensitive Side With “I Need U” MV

These pretty boys have finally released their much awaited music video for title track I Need U from their third mini album ‘HwaYangYeonHwa Pt 1‘. In the video, they didn’t do a MV that consists of the usual kpop dancing, but instead, they showed their sensitive side by emoting and doing a lot of crying!

Moments like these were not seen in their new MV. GIF: Tumblr

Instead, there was a lot of moments like these! GIF: Tumblr

The song is about a guy going through a roller coaster of emotions because his girl left him. Hating her for leaving him, but still feeling the love that he has for her. This is such an emotional song that will hit you right in the feels!

Get your tissues ready before checking out the MV below.

I warned you! GIF: Tumblr

What do you think of their new music video?