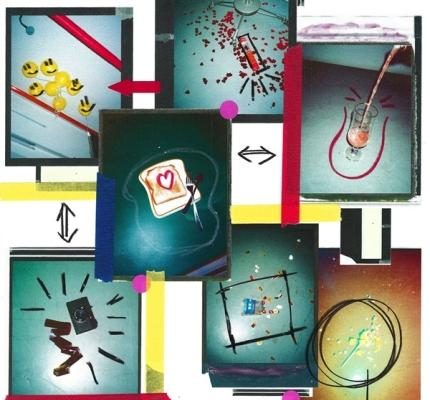 What are your thoughts on the first teaser for “Butter”? 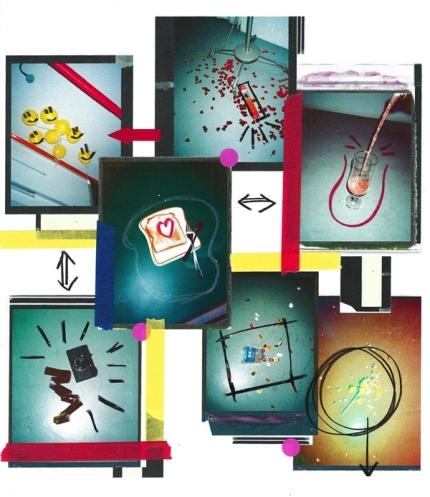 “Butter” is a dance-pop song where you can feel the soft yet charismatic charm of BTS. Notably, it will become the second English track of the group. Previously, they gifted fans with their record-breaking digital single “Dynamite” on August 21 of last year.

Taking the social media by storm, the group’s latest preview led fans to develop theories about the concept of their upcoming single. The poster showed a total of seven photos with different props such as balloons, cameras, candy, among many other significant elements.

“Butter” will be released on May 21 at 1 PM KST. Fans should stay tuned as this May will definitely be filled with captivating teasers from BTS!