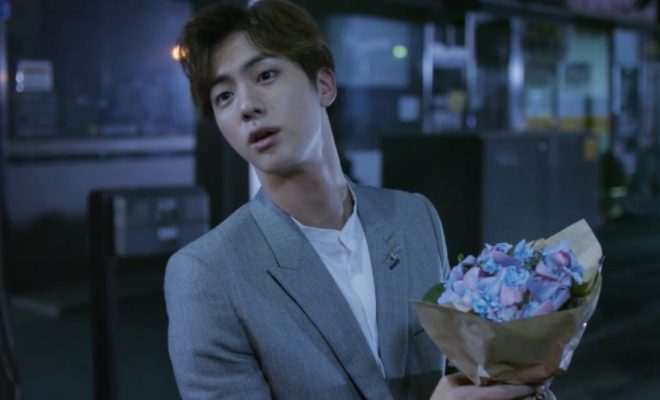 What does BTS’ and BigHit Entertainment’s creation of a new Smeraldo Books account mean for the entire Bangtan Universe? 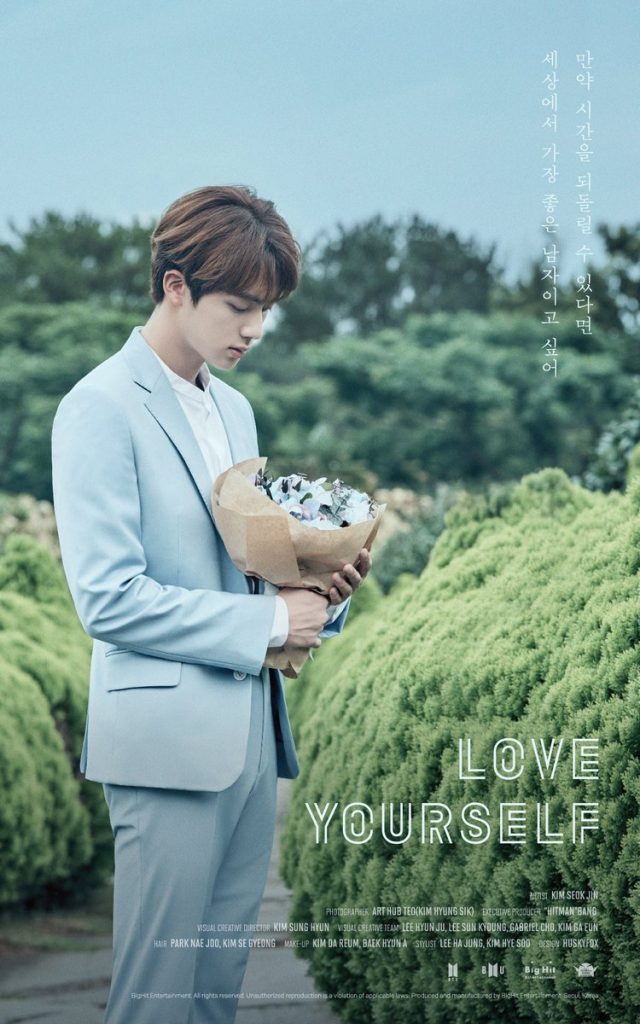 The beautiful flower consistently made its appearance on BTS’ music videos ever since the Bangtan Universe had been introduced.

It seems to be signaling something new coming up from the group. The account gained recognition following BigHit Entertainment’s official Twitter account retweeting its tweets as a welcoming gesture.

The first tweet on the account explained that Smeraldo Books is derived from Smeraldo, a flower which means “the truth untold”. In addition to this explanation, the account sent a message to everyone, hinting at a future activity in store.

“The book created by ‘Smeraldo Books’ will do its best to express sincerity. Thank you,” the tweet said.

The Smeraldo Books account also tweeted a clip of BTS’ vocalist Jin and a message from the group’s infamous “The Notes” in Hangul. Moreover, the account followed it up with English and Japanese translations of the message, revealing the note to be written by Seokjin and dated May 2, 2022.

“Would I be able to straighten out the errors and mistakes and save the others? I didn’t grasp the depth and weight of this question,” it read.

First introduced in August 2017, fans were quick enough to realize that the smeraldo flower plays a significant role in the Bangtan Universe.

It has been seen as part of a bigger concept in the group’s fictional storylines. Notably, in the roles it had played in the Love Yourself highlight reel and diary entries for The Most Beautiful Moment in Life: The Notes series.

Ever since then, ARMYs had been creating several fan theories which included the Smeraldo flower in an effort to decode and explain Bangtan Universe’s storyline and the “untold truths” surrounding it.

What do you think is the significance of the Smeraldo Books’ Twitter account creation for BTS? Let us know by leaving a comment below, giving us a holler on Facebook, or tweeting us at @hellokpop!