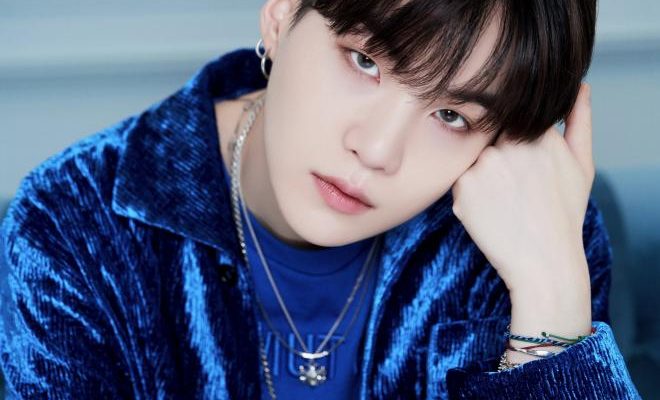 BTS’ Suga is oozing with elegance in his individual concept photos! 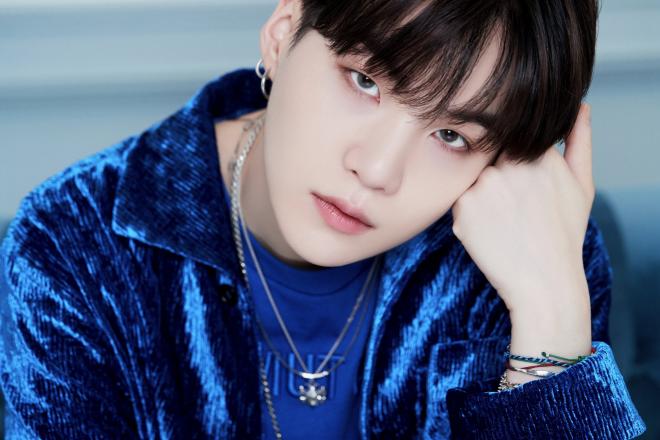 Suga is the sixth BTS member to star in the solo concept photos following V, Jimin, RM, Jungkook, and Jin. Meanwhile, J-Hope’s teaser is expected to be out tomorrow at 12 AM KST.

For their newest album, the members tried to make it more special for fans as they directly participated in the song composition, album concept and design, and music video creations. The captivating teasers, which were posted on the group’s social media, included the hashtag #Curated_by_BTS and a link to an interactive version of the photo. 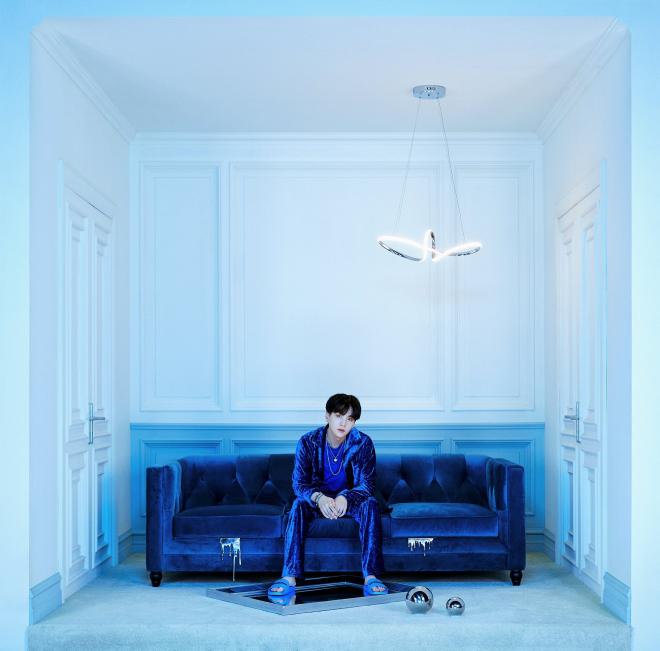 Perfectly fit for royalty, Suga donned a shiny blue ensemble while seating in a same-colored couch. Briefly describing his theme, he said, “My outfit is in the blue tone of the room, in my own stylistic interpretation.”

In related news, BTS will temporarily promote without Suga for their upcoming comeback. Big Hit Entertainment recently updated fans about his health. The idol will be taking break from promotional activities to recover from his recent surgery on his left shoulder.